We hope you appreciate great beer! We love how our awesome friends at Henderson Brewing Co. tell the stories of Toronto communities through their monthly Ides Series. Sharing TOAF emerging artists' journeys through artistic (and fermentative) collaboration with emerging brewers at Henderson is an exciting and unique idea, born in 2016.

For the past six years, TOAF and Henderson have paired an emerging artist and an emerging brewer to collaborate on a custom beer and label to celebrate TOAF, local art and local beer. Continuing this tradition, the 2021 July Ides series will feature the magical work of Varvara Nedilska, winner of the 2020 Best of Student award. The surrealism of Varvara's works are the perfect escape to a wonderful imaginary world. This is a great opportunity for Varvara to take many beer lovers on this journey with her.

And just in time for TOAF's 60th Anniversary, Henderson has re-launched our collaboration beer from 2019 — a Lime Salted Gose, featuring art by Kima Lenaghan at LCBO across the province! This is a great way to build excitement in anticipation of our 60th Anniversary! We hope you get your hands on these, and give a toast to TOAF60 artists with your friends and family.

Next week, we announce our special programming for TOAF60, so stay tuned!

Read the full announcement about our collaboration with Hendeson Brewing Co.

"My illustration reflects on the role beer has played in my life and the way I've seen it bring friends together during the pandemic, watching the sun go down together while sharing a drink."
- Varvara Nedilska

To celebrate the release of this Radicle Red IPA, TOAF will be at the brewery with a pop-up during the second weekend of the Fair. Stay tuned for more details!

You can now get your hands on the collaboration beer from two years ago, featuring art by Kima Lenaghan, TOAF's 2018 Best of Student Award Winner. The beer is a classic Gose finished with lime juice, lime peel,
coriander, and sea salt; it has a low abv of 4.4% and has a snappy, clean finish.

"This (Lime Salted Gose) beer flew when we offered it at the TOAF beer garden in 2019; we had to keep going back to the brewery for more beer throughout the weekend.  I think we've been looking for a reason to brew it again, and this seemed like as good as any!"
- Adin Wener, Henderson Brewing Co. Co-founder

You can now find it at LCBO and grocery stores around the province and directly from Henderson at their brewery at 128A Sterling Rd in Toronto. You can also order online and get free delivery!

Order it directly from Henderson 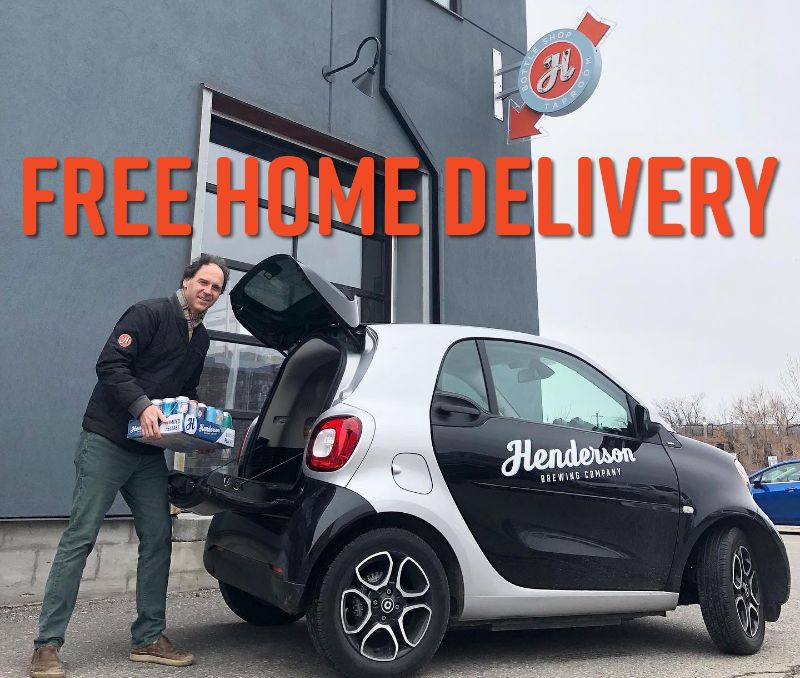