Gary Taxali is a contemporary Canadian fine artist, illustrator, and holds the rank of Full Professor in the Faculty of Design at OCAD University.  His retro stylized art, reminiscent of depression era artwork, advertising, typography and packaging, has earned him important placement as world renowned artist. Taxali’s artwork has a high brow/low brow appeal, and consists of original stylized characters, iconography, and symbols reminiscent of the 1930s best described as "pop art”.  His artwork has been exhibited in galleries and museums around the world including The Victoria and Albert Museum (UK), The Whitney Museum of American Art (USA), The Andy Warhol Museum (USA),

The Contemporary Art Museum in Rome (Italy), and his work is in the permanent collection of The Library of Congress (USA).  He has collaborated with various brands including Canadian men’s retailer Harry Rosen on custom-designed silk pocket squares, six Gary.

Taxali celebration coins for The Royal Canadian Mint including the world's first currency celebrating non-gender specific marriage, and with musician AimeeMann on her album “@#%&*! Smilers”, which earned Taxali a 2009 Grammy Award Nomination for Best Art Package.  Taxali's illustrations have appeared in every major magazine including Rolling Stone, GQ, The New York Times, Newsweek, and The New Yorker. He has won hundreds of national and international awards including numerous recognition from American Illustration, Communication Arts, Society of Publication Designers, a nomination for a Cannes Lion, and Gold Medals from the National Magazine Awards, The Advertising and Design Club of Canada, and 2 Gold Medals and a Silver Medal from The Society of Illustrators (NYC). Gary was listed as one of the top 100 illustrators in the world by art book publisher Taschen in “The Illustrator: 100 Best from Around the World”. His monographs include “I Love You, OK?” (published by TeNeus USA), “Mono Taxali” (published by 27_9 in Italy), and “Happiness with a Caveat”. He lives and works in Toronto. 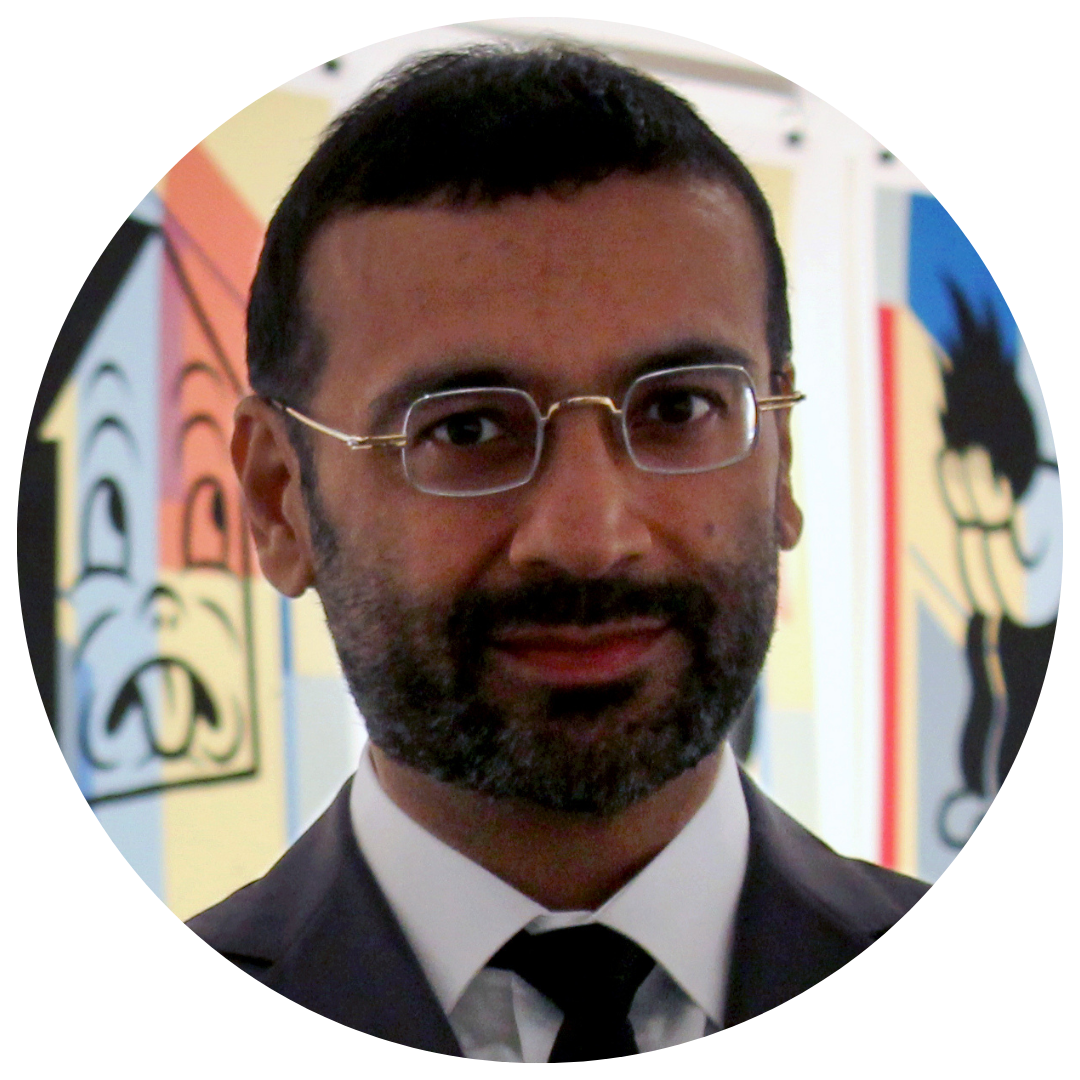 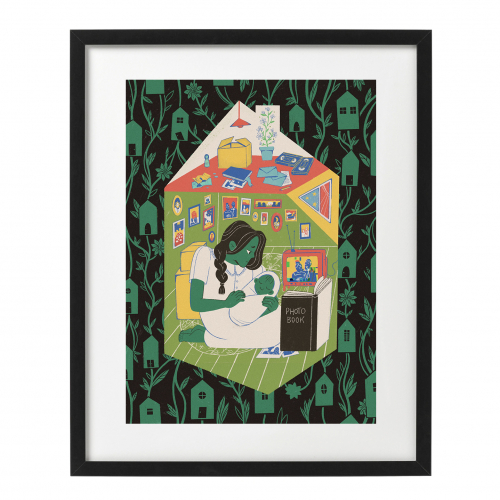 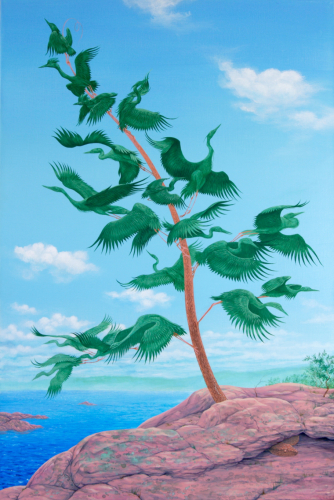 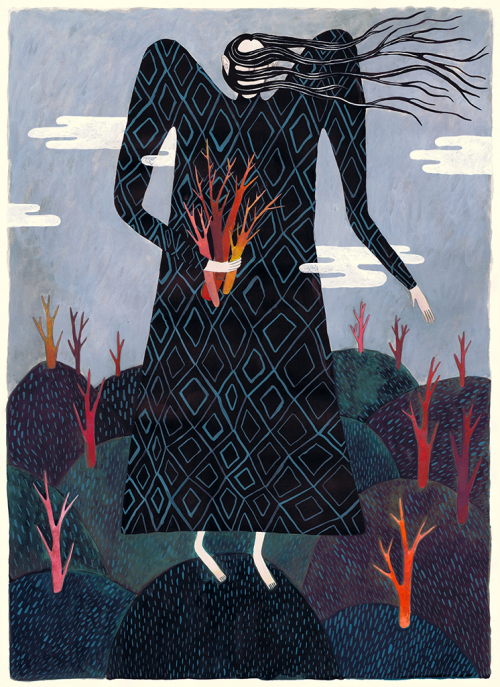 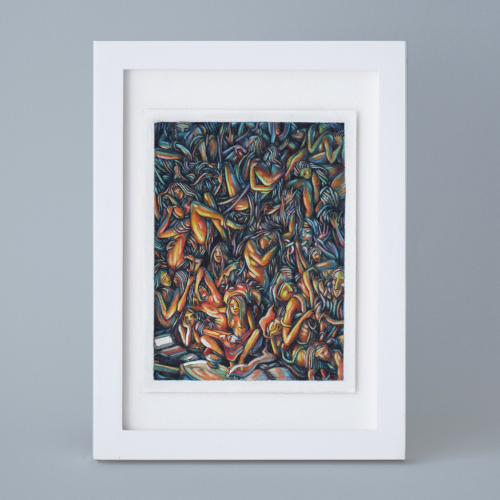 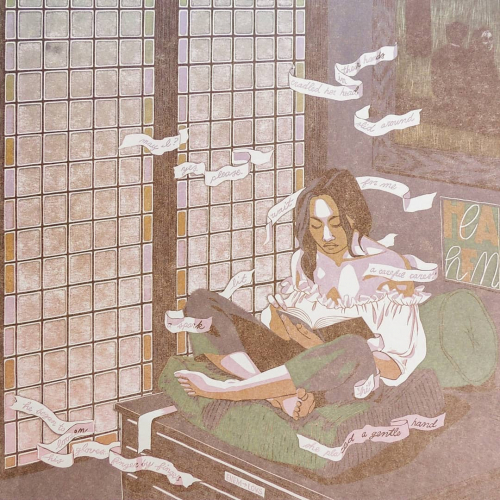 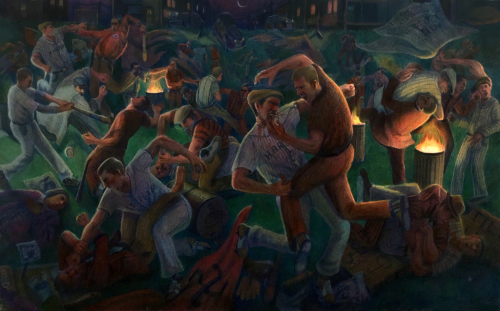 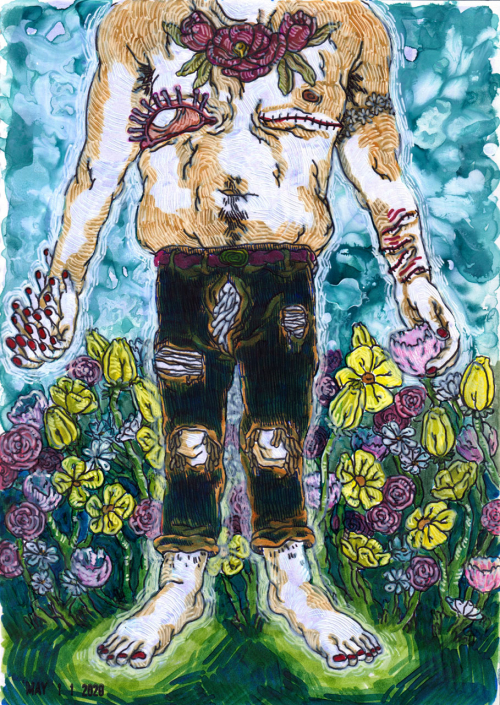 What the Crow Carries
Kima Lenaghan 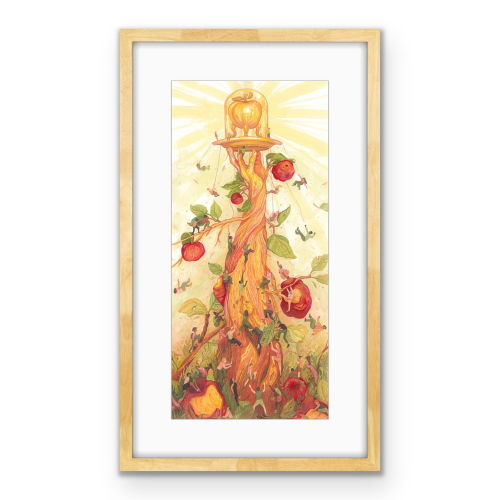 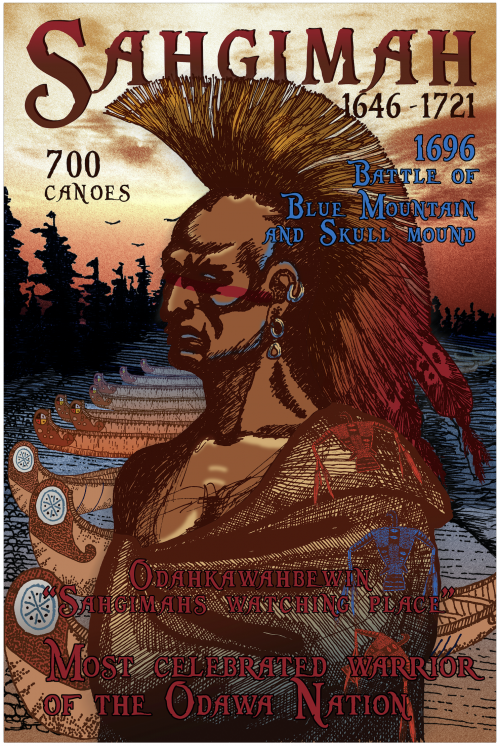 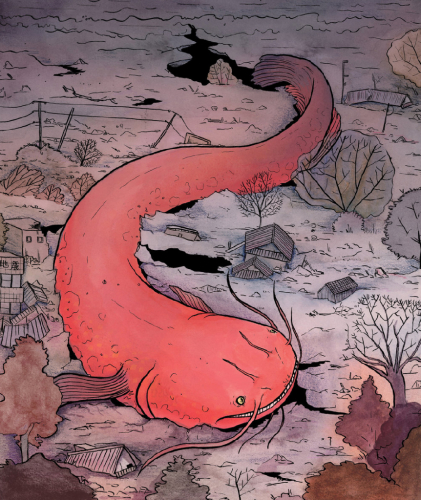 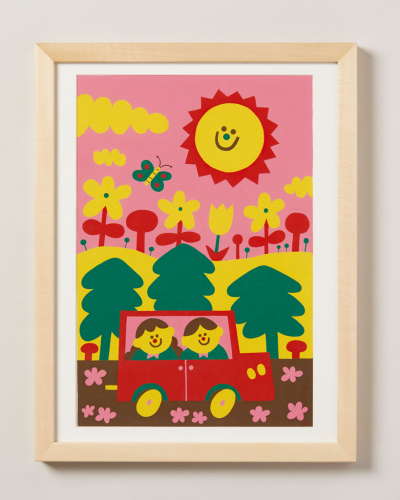 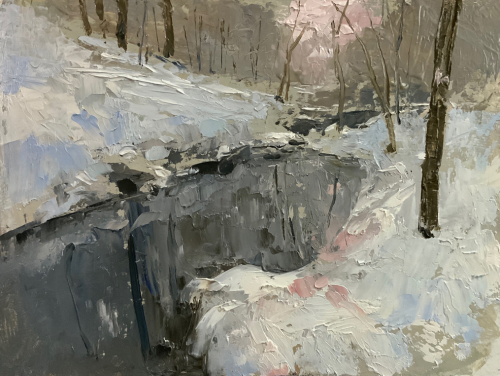 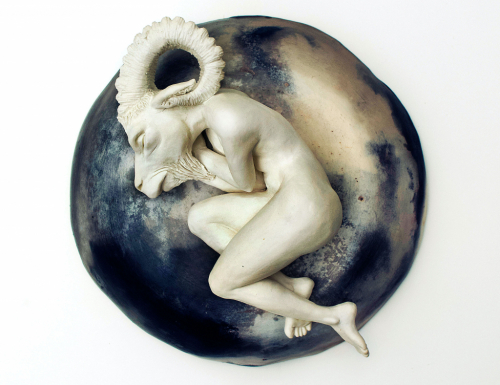