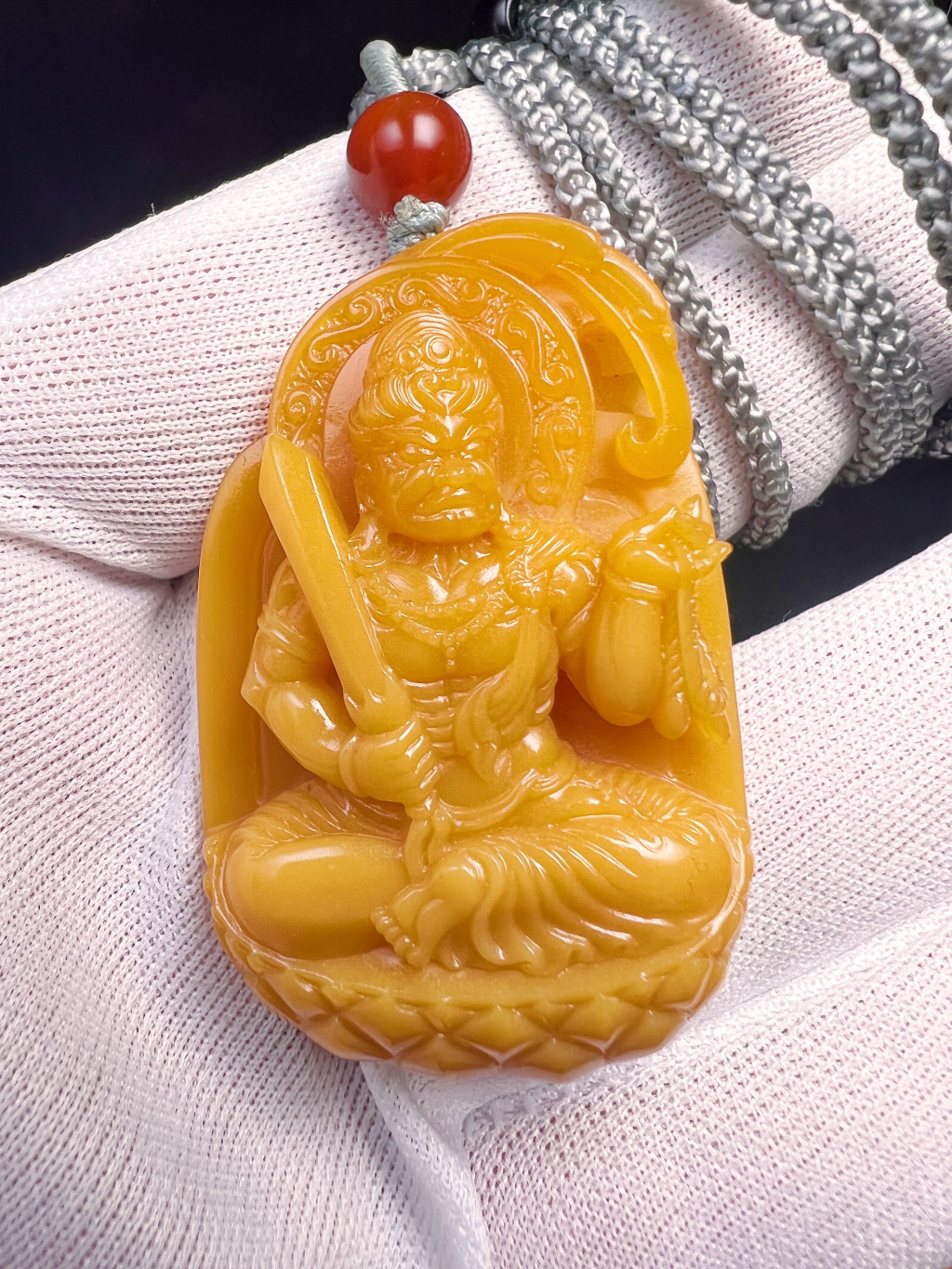 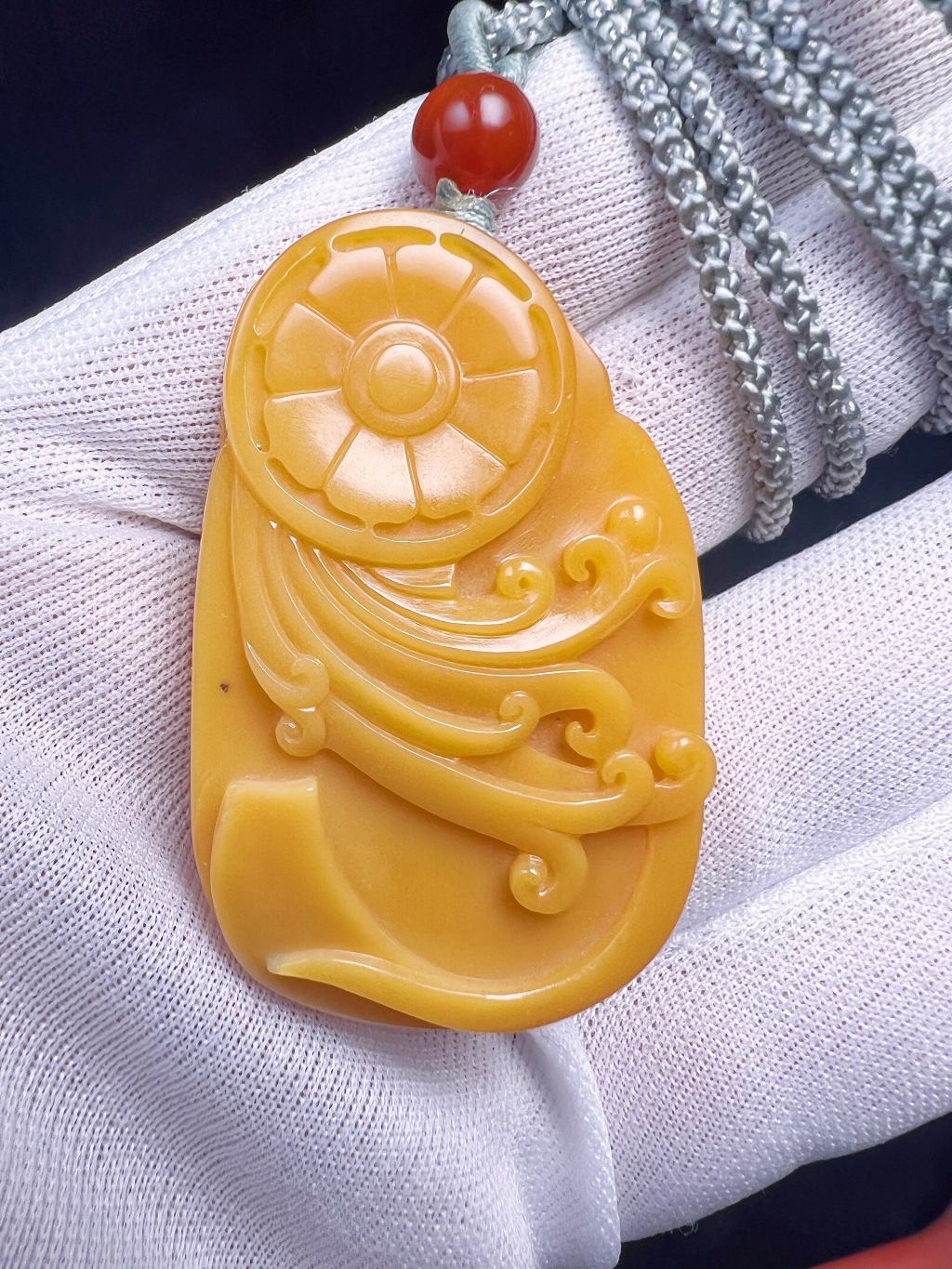 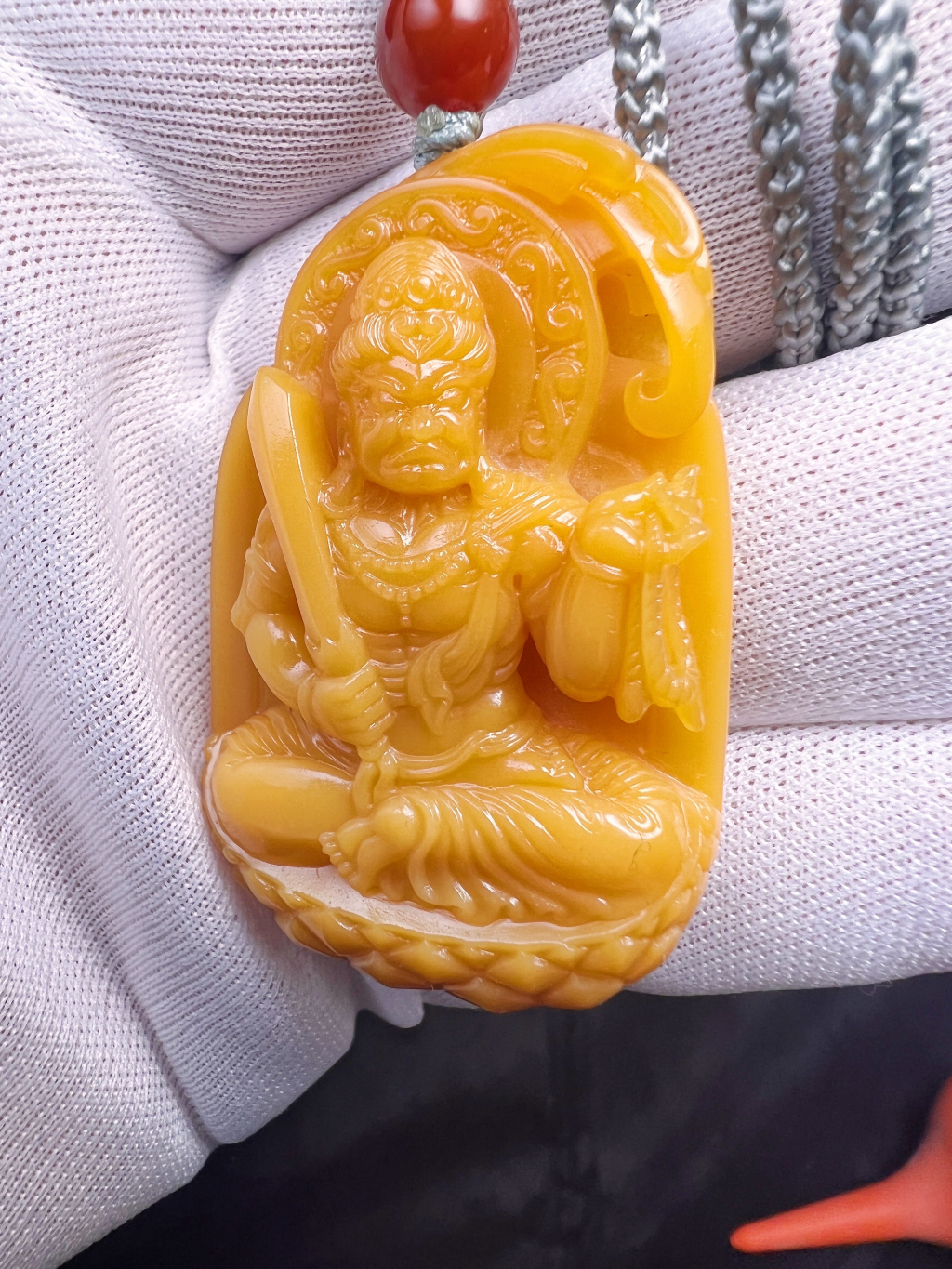 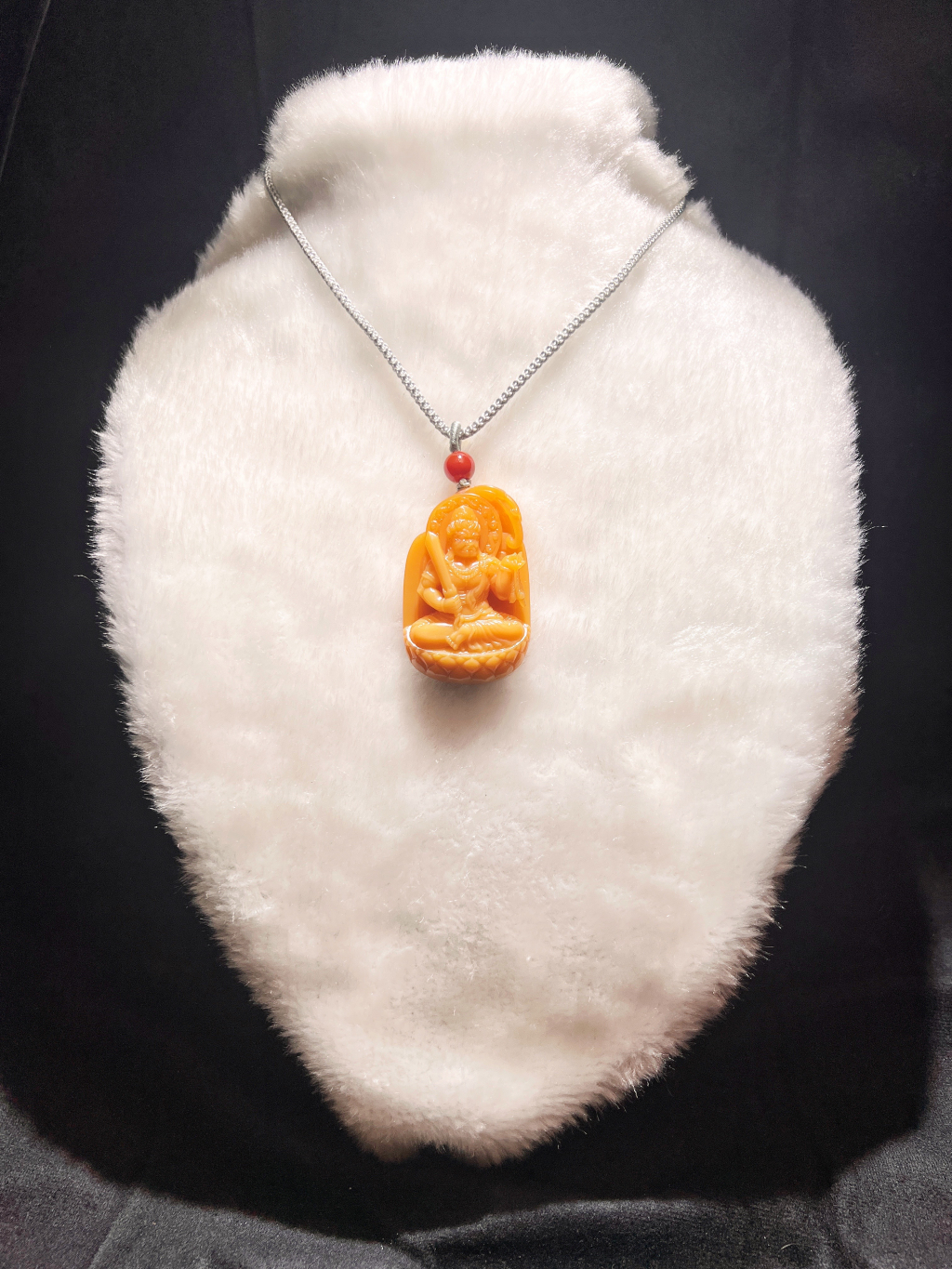 Shiva is known as "The Destroyer" within the Trimurti, the Hindu trinity includes Brahma and Vishnu. In the Shaivite tradition, Shiva is the Supreme Lord who creates, protects and transforms the universe. In the goddess-oriented Shakta tradition, the Supreme Goddess (Devi) is regarded as the energy and creative power (Shakti) and the equal complementary partner of Shiva. Shiva is one of the five equivalent deities in Panchayatana puja of the Smarta tradition of Hinduism. - Wikipedia
$998
Purchase currently unavailable
View Artist Gallery
Email Artist