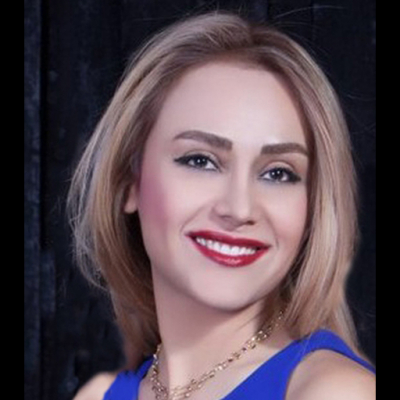 Richmond Hill
Online Only
TOAF.ca
Raha Fard is an Iranian-Canadian multidisciplinary artist. She has a BFA from OCAD University and a bachelor's and Master’s degree in Telecommunication Engineering. Investigating her identity as a member of the Iranian diaspora, Raha's art is rooted in Islamic classic Persian architecture, Persian poetry, and mystical Sufism beliefs. Her work also engages with critical perspectives related to social, and political issues in the world.
She has participated in group exhibitions in Iran, Canada, Italy, and Korea, got an “Online International Learning Residency” (a collaboration between OCAD U and Mapua University in the Philippines), and is presenting her work at the 150th Anniversary of the Ontario Society of Artists, and OCAD U Chancellor Exhibition in June. She also, won the OCAD U president Award, Patricia Joy Alpert Memorial Award, and Ontario Graduate Scholarship.
Email Artist
Website Instagram 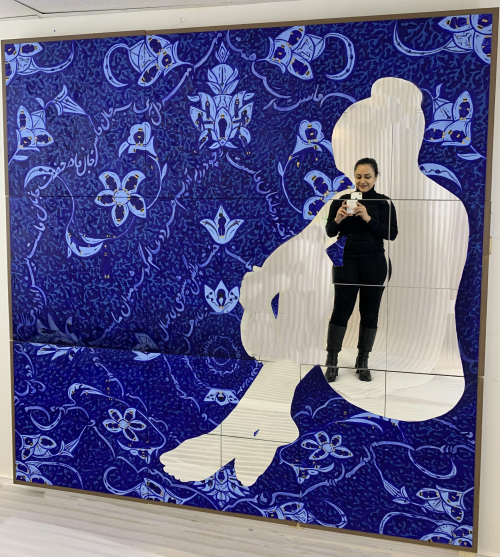 Mohr-e-Mehr (The Seal of Melancholy) 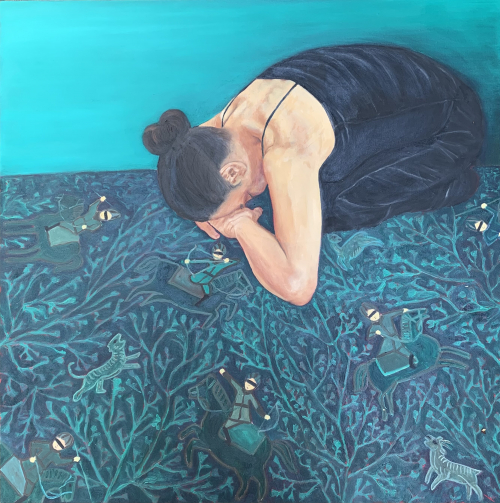 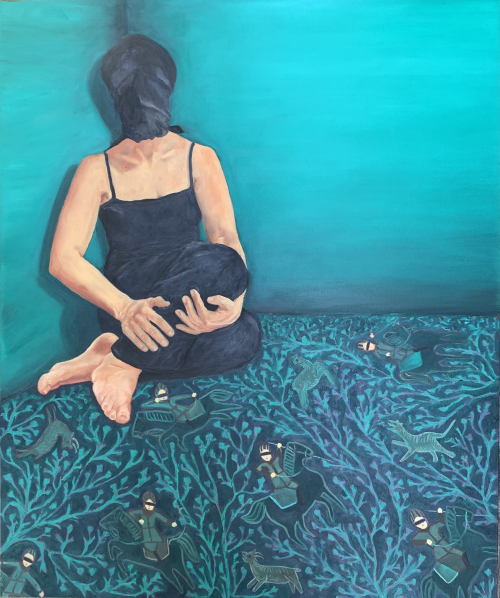 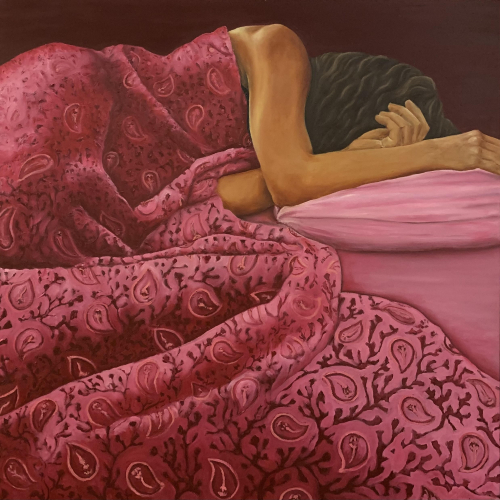 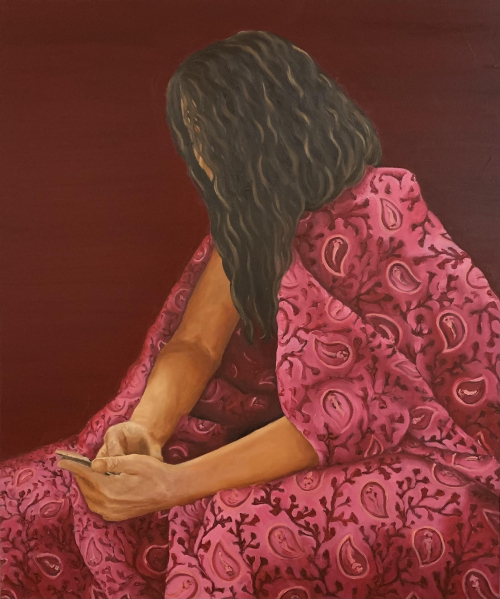 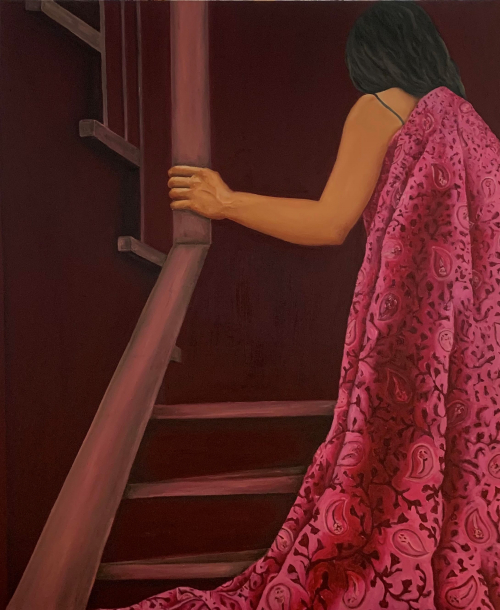 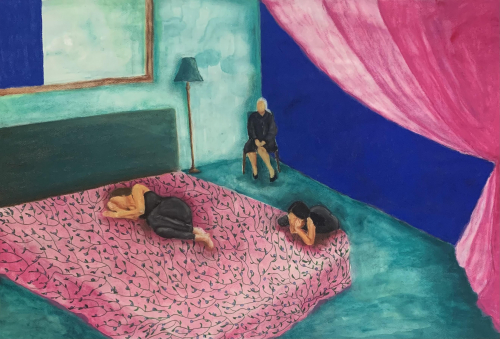 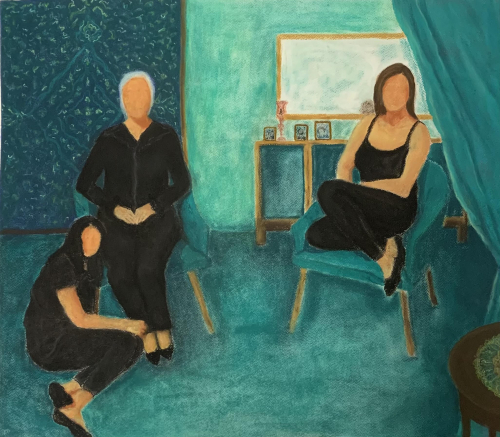