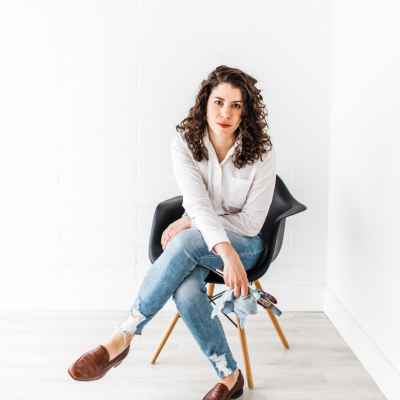 Mississauga
Nathan Phillips Square
Booth 161
Rachael Speirs was born and raised in Toronto and Cambridge, Ontario. As a child Rachael would submerge herself into nature or a piece of music, allowing her imagination to run wild. As a self-taught artist, Rachael looked to her childhood picture books and her grandmothers embroidery work for inspiration and to practice her skill. As an adult art never left her. Rachael’s creative inspirations include Carson Ellis, Kate Bush, Shary Boyle, Frida Khalo, Amy Cutler and David Blackwood. Rachael’s education and working career in social work is reflected in the humanitarian elements of her work. Her pieces will forever showcase her need to share a human experience and to connect with the viewer. Rachael has received multiple awards and grants including best mixed media at Riverdale Art Walk, top 5 installations for DesignTO and has received grants through the Ontario Arts Council and Toronto Arts Council.
Email Artist
Website Instagram 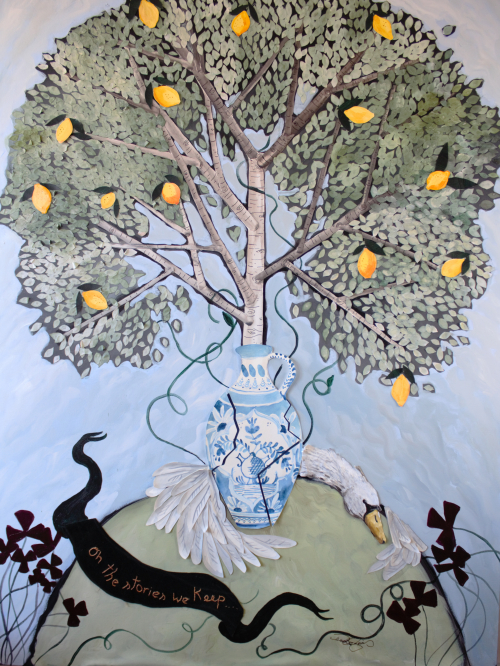 Oh the stories we keep 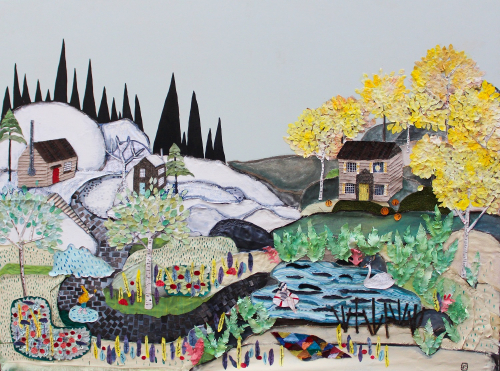 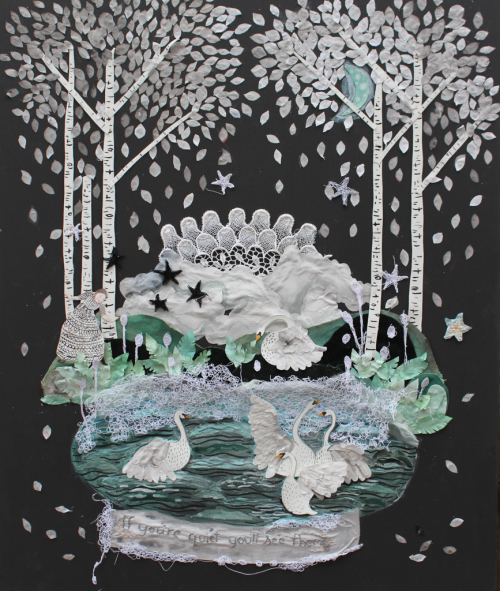 If you're quiet you'll see them 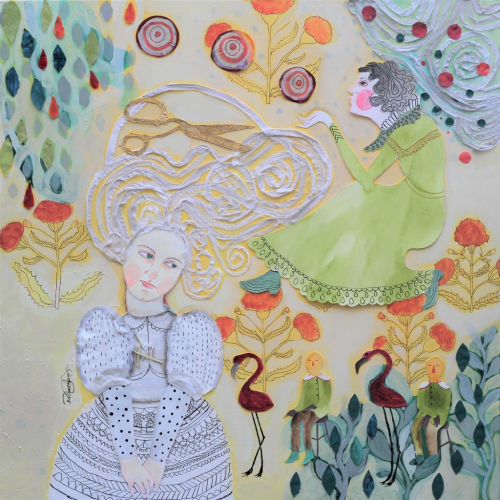 Ill Cut It Myself 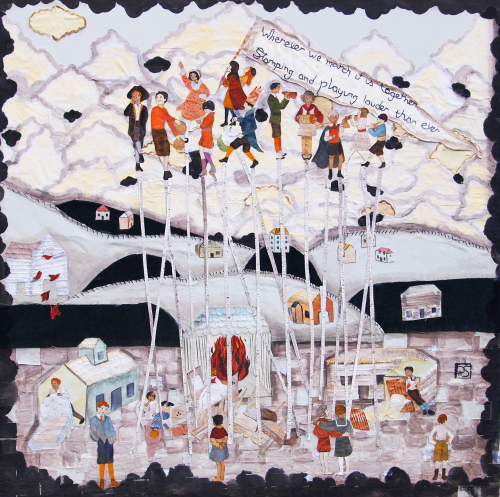 The Ghosts Of Childhood 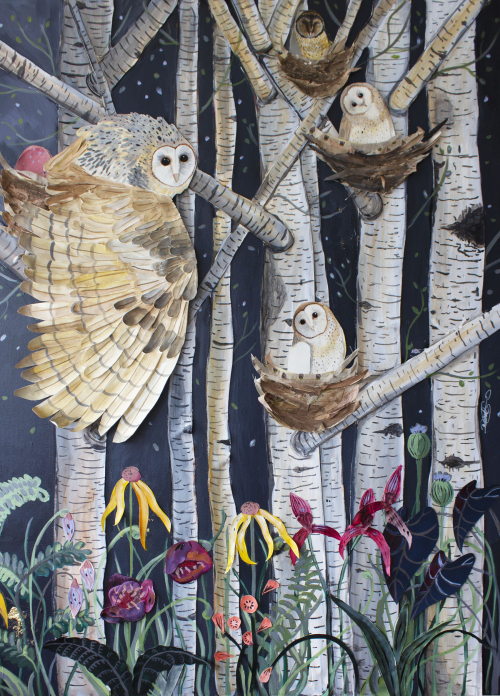 They're terribly curious about where you are going 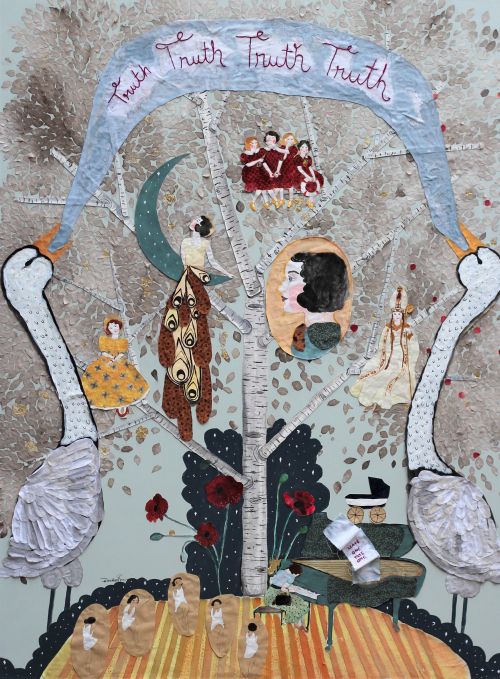 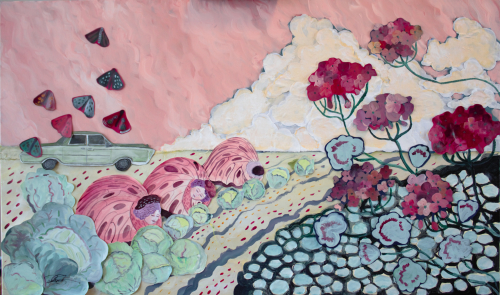 We can go when we're done 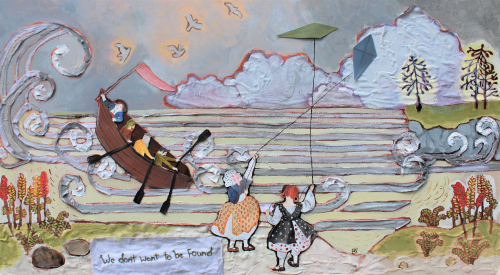 We don't want to be found