toronto
Nathan Phillips Square
Booth 13
Philipp Abromeit is a Toronto based photographer who predominantly works with black & white mediums to capture his narratives. After working in a commercial photo studio, he set out to capture street scenes, carefully watching the patterns of people as they interact with their surroundings. Printing all the images himself, he works with the traditional photographic methods, using film and printing on silver gelatine paper to bring an alternative perspective in a world dominated by digital images 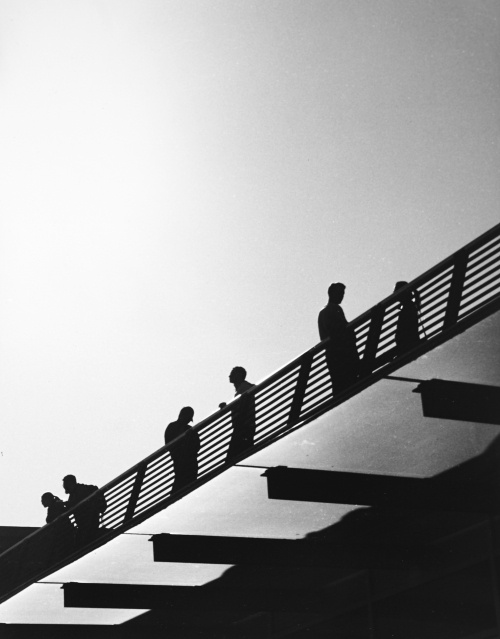