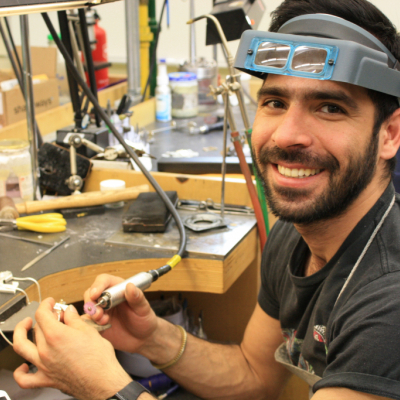 Toronto
Nathan Phillips Square
Booth 150
Pasha Moezzi is an emerging jewellery artist residing in Toronto. He obtained his Fine Arts diploma from Langara College (Vancouver) and later completed his BFA in Design Arts at Concordia University (Montreal). His true passion for jewellery emerged while working at his father’s furniture-making workshop, where he made jewellery out of scrap metal. He then pursued goldsmith training at George Brown College where he graduated from the Jewellery Arts program in 2015. Pasha’s work has a unique style influenced by industrial shapes and architectural forms, which is very evident in both his one-of-a-kind work and his production lines. He has won several awards and competitions and has had solo and group exhibitions in Vancouver, Montreal, Toronto and Tehran. Pasha was accepted as an Artist-in-Residence at Harbourfront Centre in 2015 and was a resident there for 3 years and he currently has his own studio in Toronto’s east end where he creates his production and one-of-a-kind pieces.
Email Artist
Website Facebook Instagram 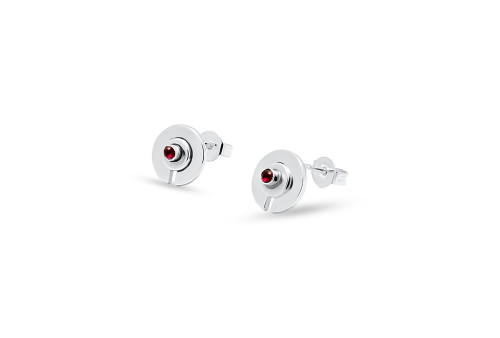 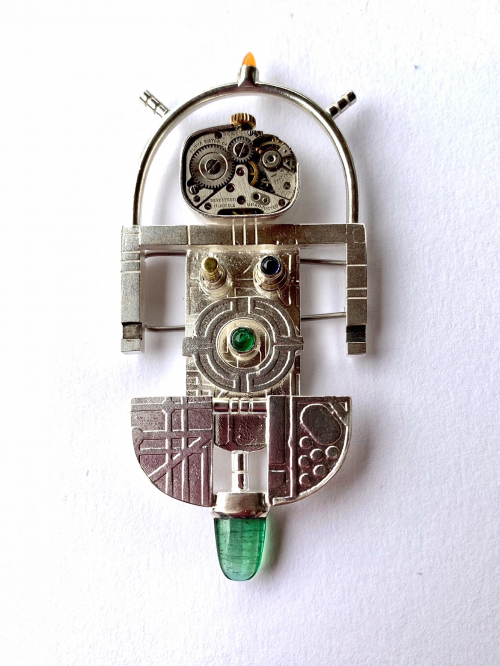 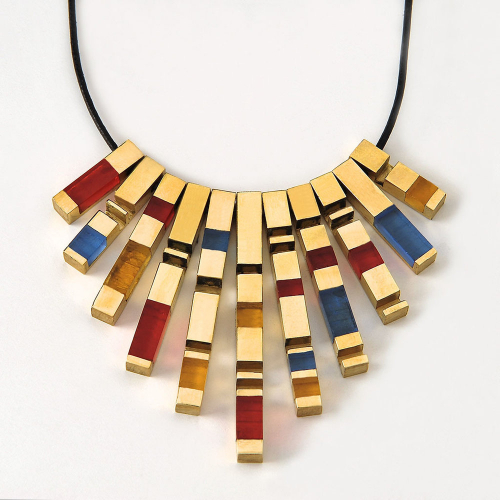 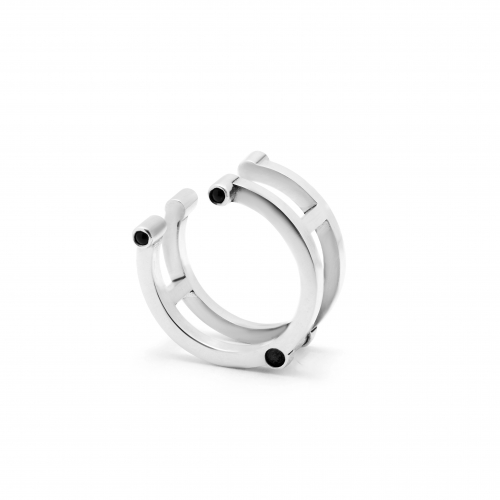 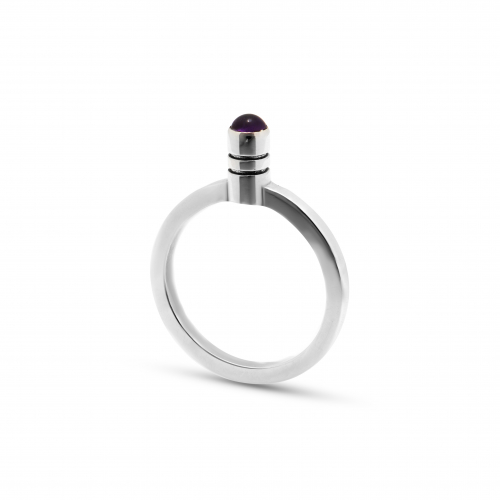 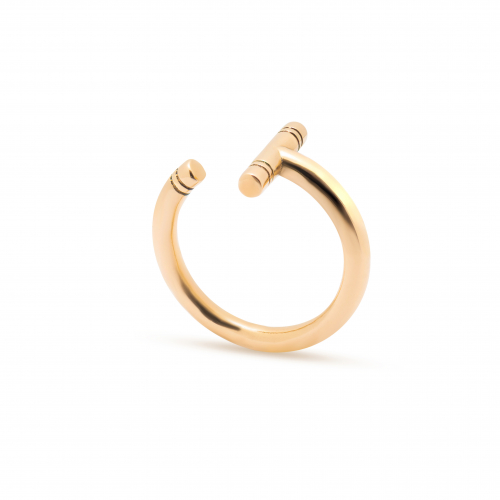 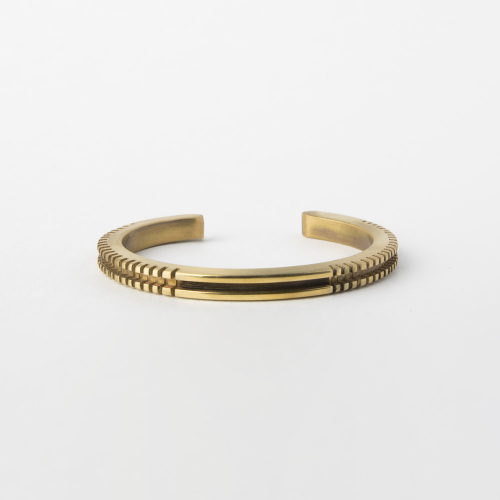 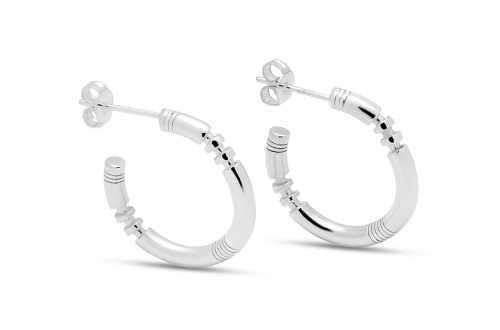