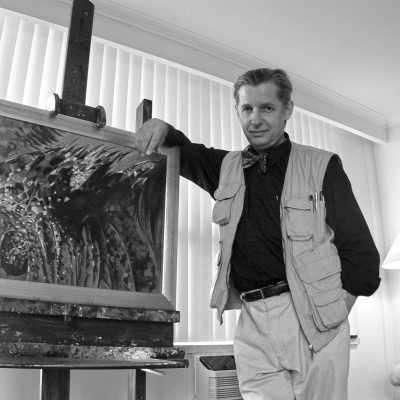 Toronto
Nathan Phillips Square
Booth 65
Oleg Lipchenko, artist, architect, illustrator, designer, and member of the Ukrainian Union of Artists. He studied art in the Art School of Poltava (Ukraine), as well as during his training at the Faculty of Architecture at the University of Poltava. Oleg works in the traditional mediums: oil, pencils, inks, watercolor and acrylic. He was born in Ukraine, lived, studied, and worked there until 1999, when he moved to Canada with his family. His extensive experience in different art techniques and media, and applied arts allowed him to work as a producer, designer and art director with Studio Treasure, an independent publisher. Oleg had several solo exhibitions and has participated in numerous exhibitions all over the world. His artworks are represented in museums, private and corporate collections, such as “Brita”, Euro Parliament. As an illustrator Oleg is a winner of IBBY Canada "Elizabeth Mrazic-Cleaver" Award for his illustrations to "Alice in Wonderland".
Email Artist
Website Facebook Instagram Twitter 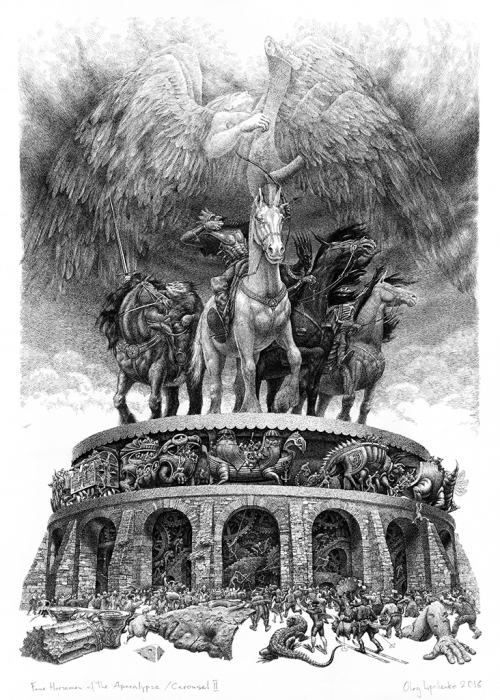 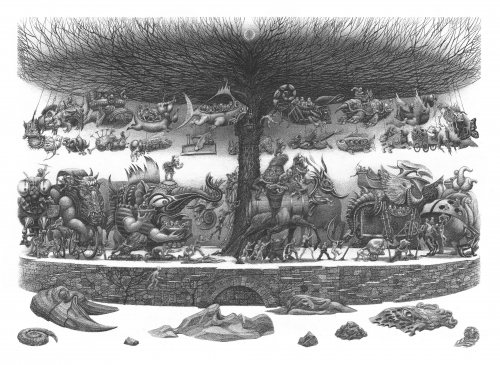 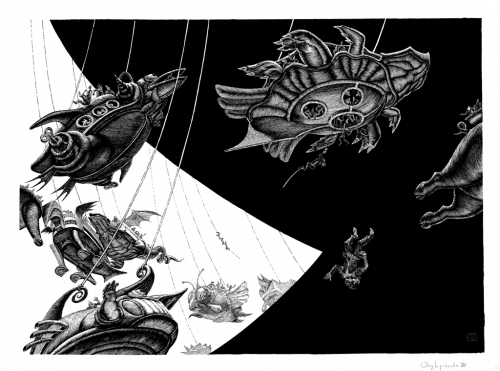 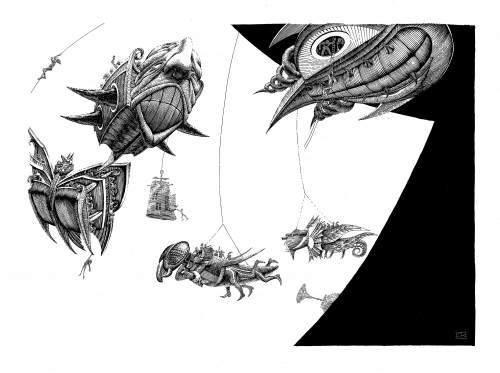 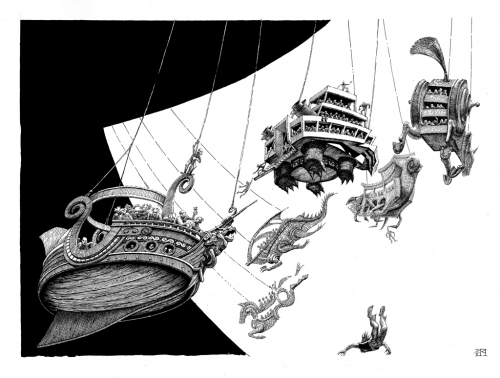 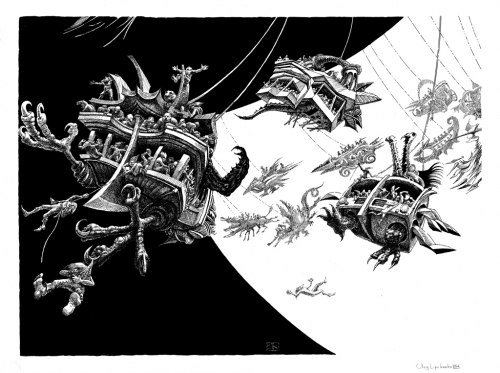 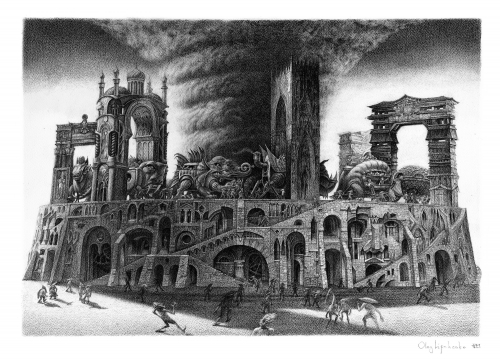 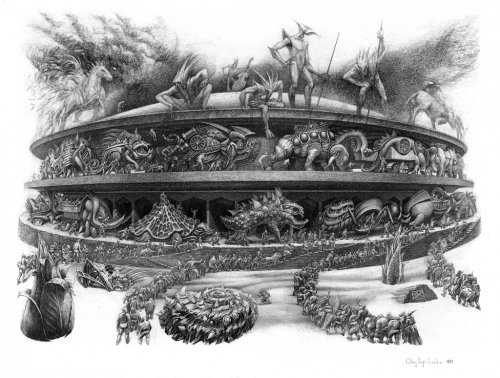 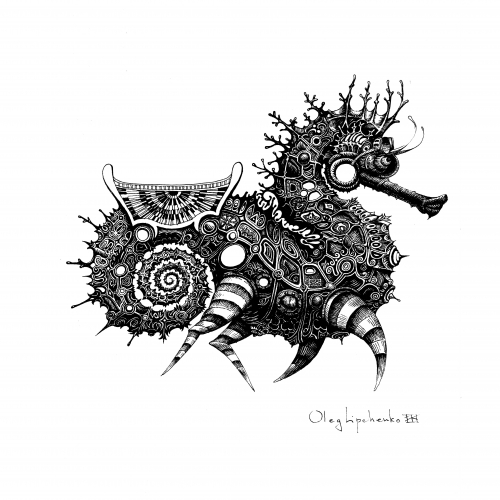