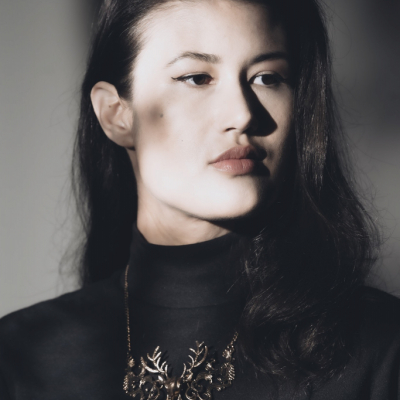 Toronto
Online Only
TOAF.ca
Nathalie Kraemer is a visual artist and singer/songwriter from Germany with French Vietnamese roots, now living and working in Toronto. After graduating with a B.A. (Hons) in film in Europe and extended studies in classical animation at Vancouver Film School, she started work as a 2D animation artist and illustrator/graphic designer using a wide range of mediums, including paper cut and classical stop motion animation. Her latest paper cut out animation was the music video to her song “Suckr for Love” and won a series of awards and screenings at international film festivals including the Berlin Music Video Awards and the St. John’s International Women Film Festival. Her exhibition debut for her art series 'Biophilia' took place at Ration on Beverley for the DesignTO Festival 2022. She is currently doing paper cutouts for the set design of the upcoming TV show 'Gray'. I draw inspiration from nature and the antique world and I am hoping to bring my imagination to your soul.
Website Facebook Instagram 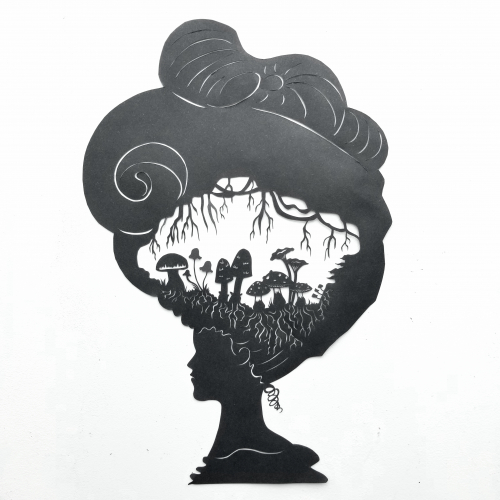 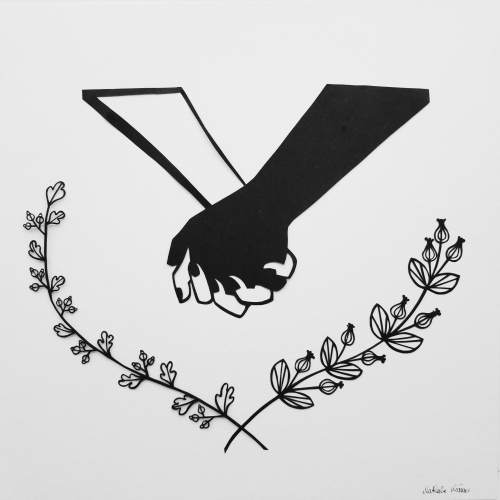 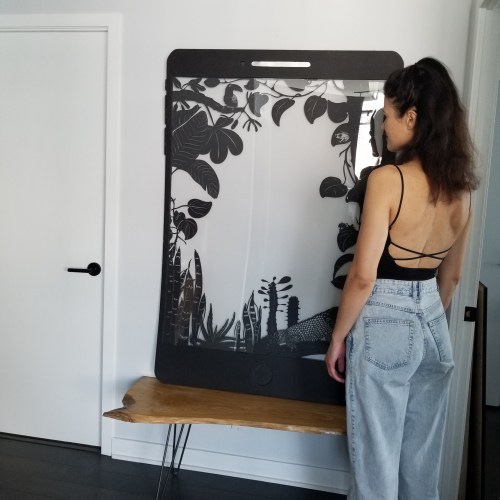 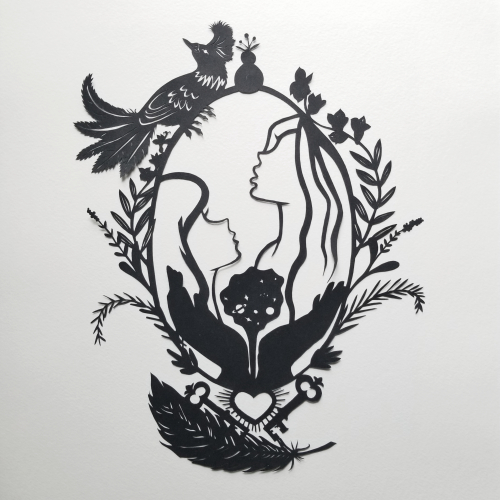 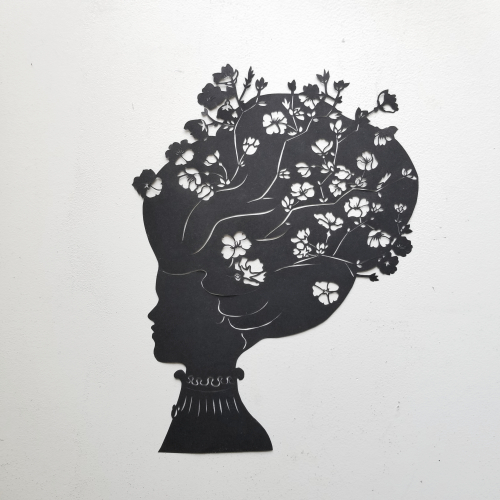 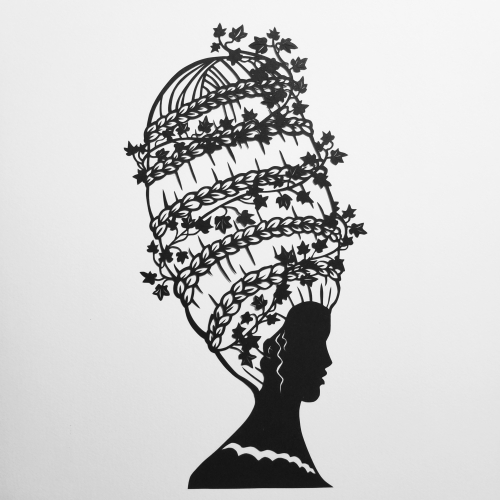 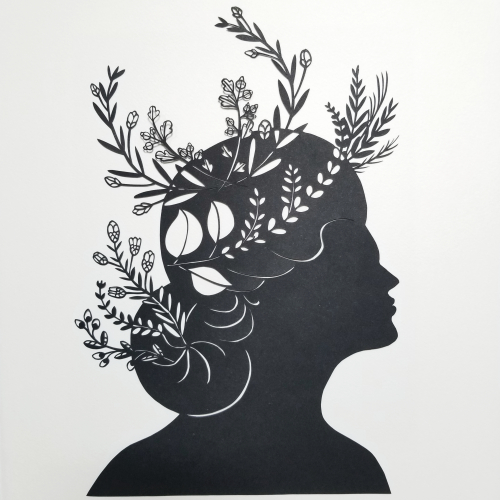 Lady of the Fields 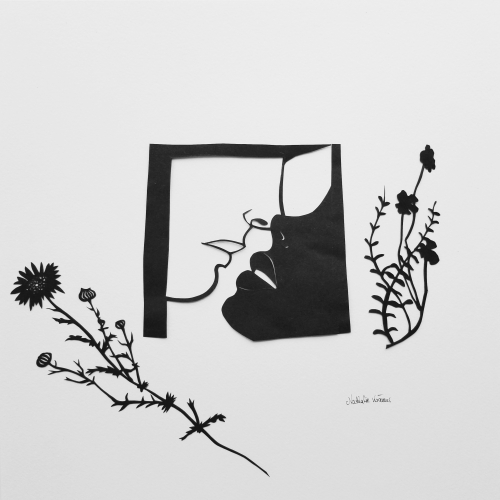 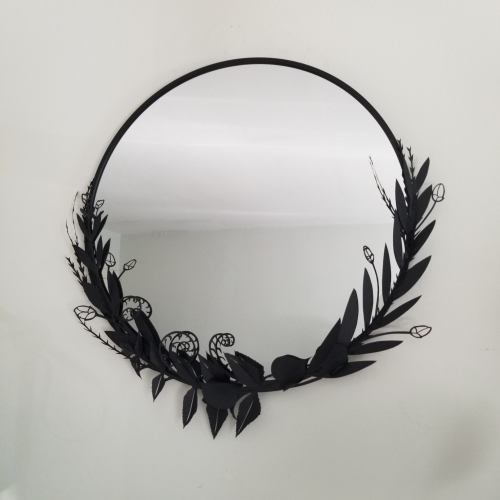 See Yourself in Nature