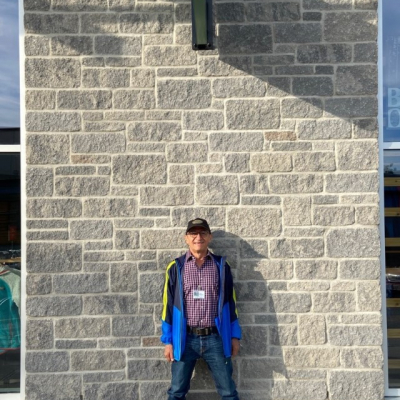 Windsor
Nathan Phillips Square
Booth 189
Luis remembers some pencil sketches drawn by his father and wonders how such realism could be possible? Since then, he has been loving to draw. He began his first scratches, he really enjoyed the result and noticed his ability. Before his Architecture Bachelor Degree he was invited to participate in a drawing competition and won the First Prize. He has been in some exhibitions in Colombia, Canada, Luxemburg and Switzerland while his professional Architecture practice. His Art Work is part of some private collections in Canada, Colombia, United States and Italy. Nowadays, painting has become a full time job.
In this particular TOAF22 version, he is performing with a very unconventional media that inspired a collection that he created as a tribute to his daughter, while a long brain tumor treatment.
The mixed media, is predominantly human hair, as a very rich and infinite line source.
For Luis, his main argument is to outstand the value of the line (hair) in the Artistic Practice
Email Artist
Instagram 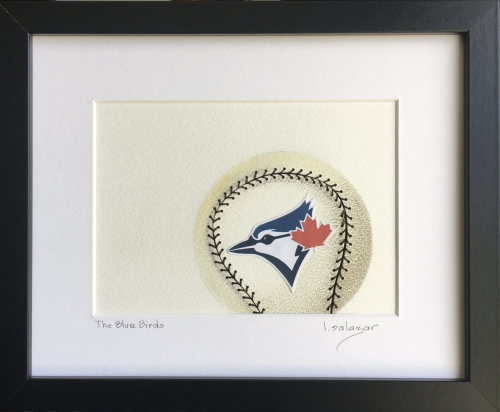 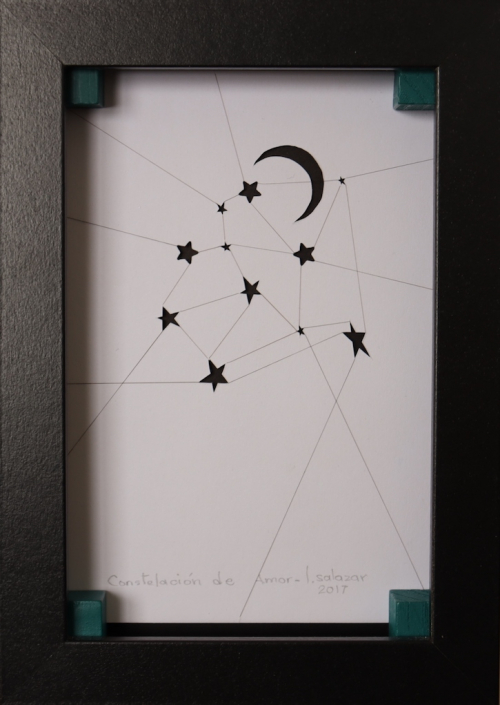 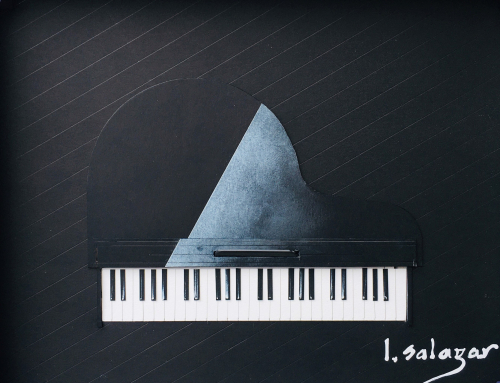 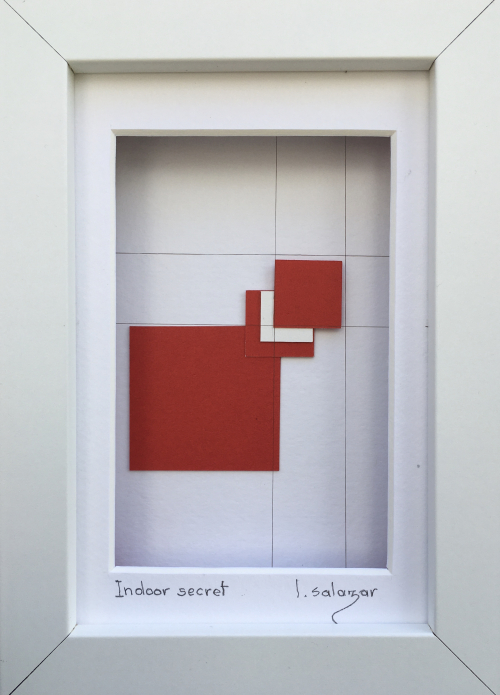 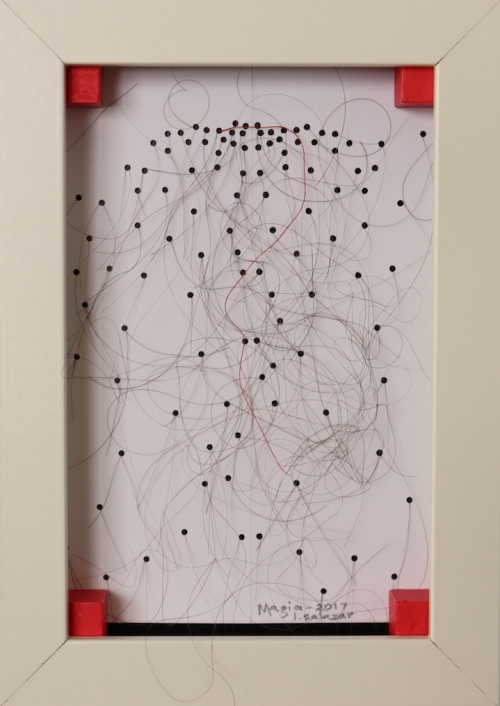 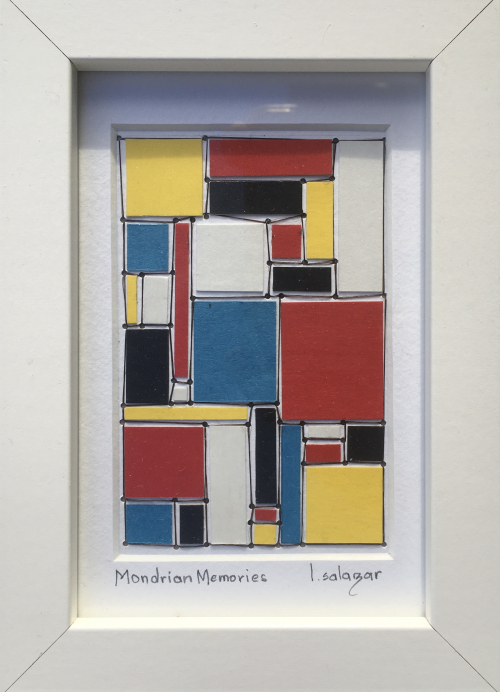 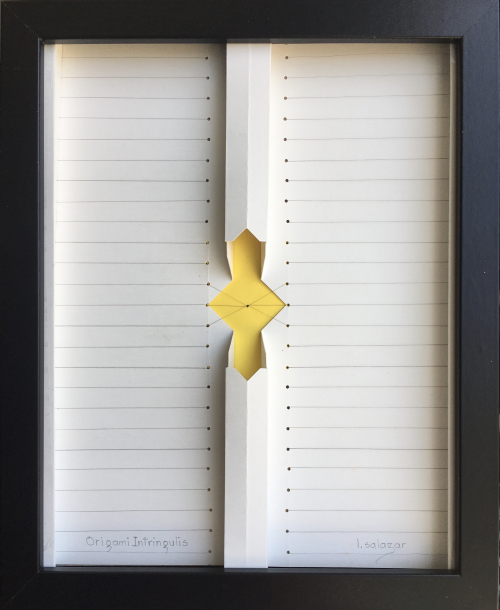 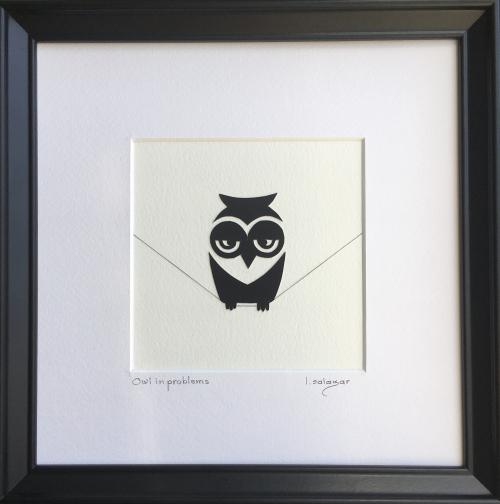 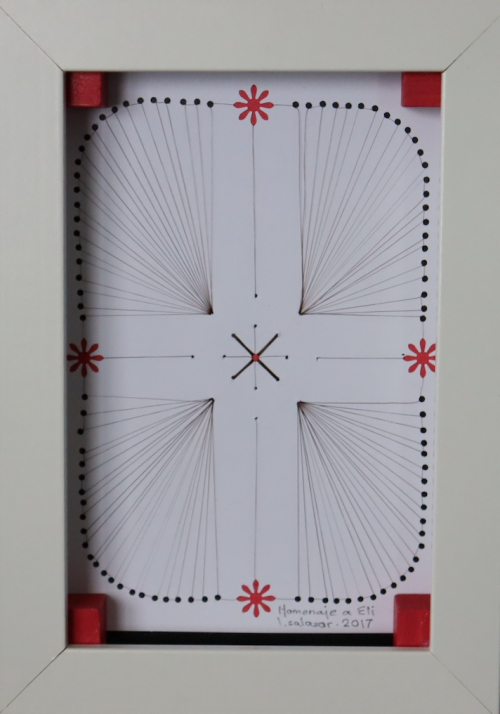 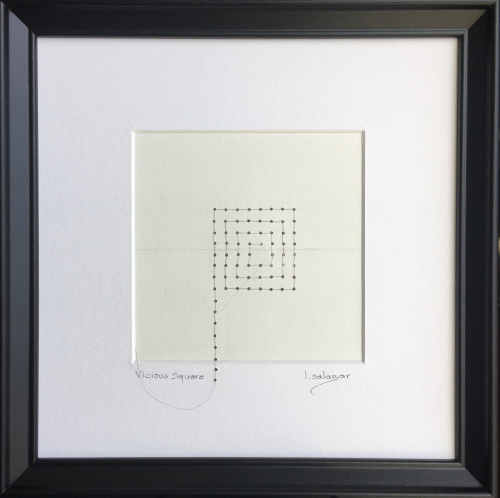 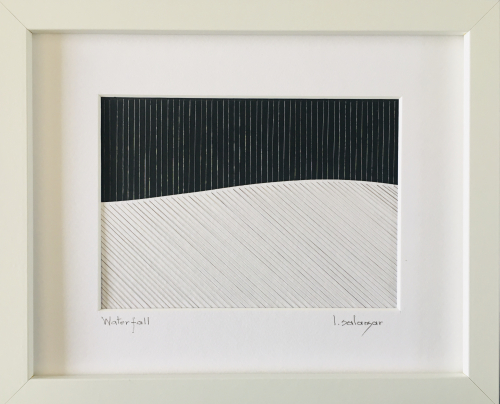