Peterborough
Nathan Phillips Square
Booth 36
Kirsti Smith is a ceramic artist from Peterborough Ontario and learned most of her technical skills while studying at Sheridan. She later transferred to NSCAD where she received her BFA majoring in Ceramics. After finishing her degree she decided to move back to her home city to begin her ceramics career. She has been an artist in residence with Craft Nova Scotia, The Waterloo Clay and Glass Gallery and has had a solo show at Atelier Lumilda Gallery.
From early on, Kirsti has always used her creativity as an expression of her own reality.
She begins with inspirations from her own family's ties to religion, sisterhood, and emotions such as grief and innocence to produce physical moments. She creates tactile art that can be touched, as well as emotionally connected to; forming an intimate experience for the viewer. Blurring the line between fine art and functional ceramics, Kirsti brings familiar emotions into tangible experiences.
Email Artist
Website Instagram 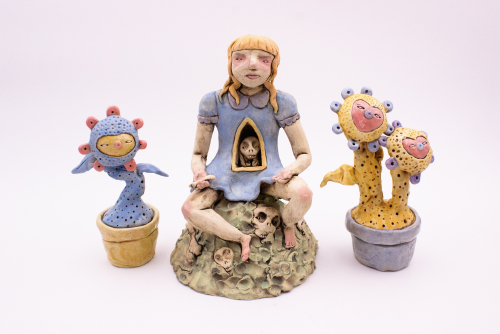 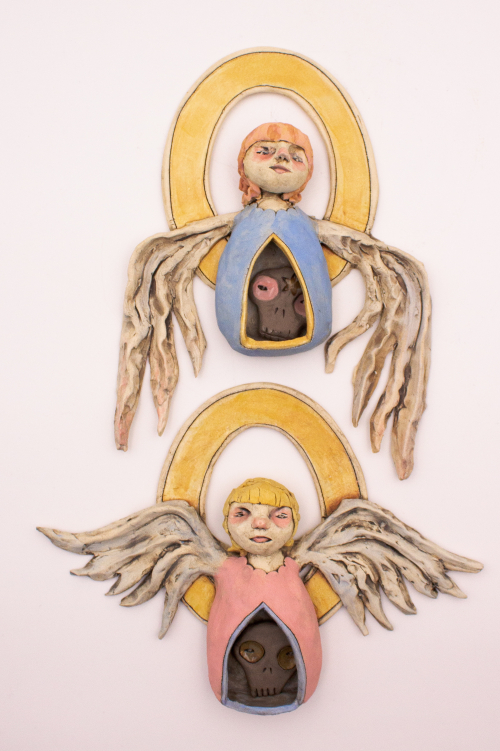 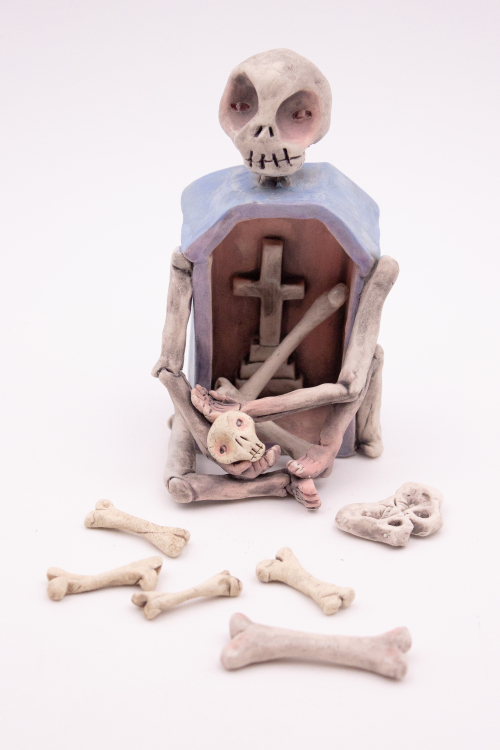 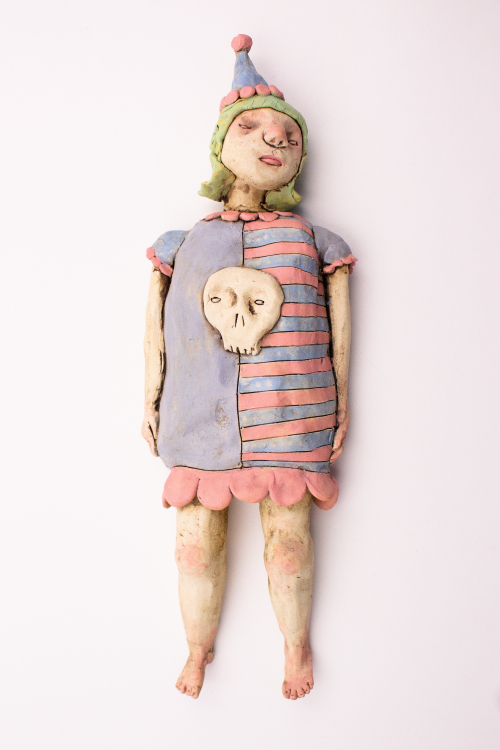 Every Birthday is a Death Day 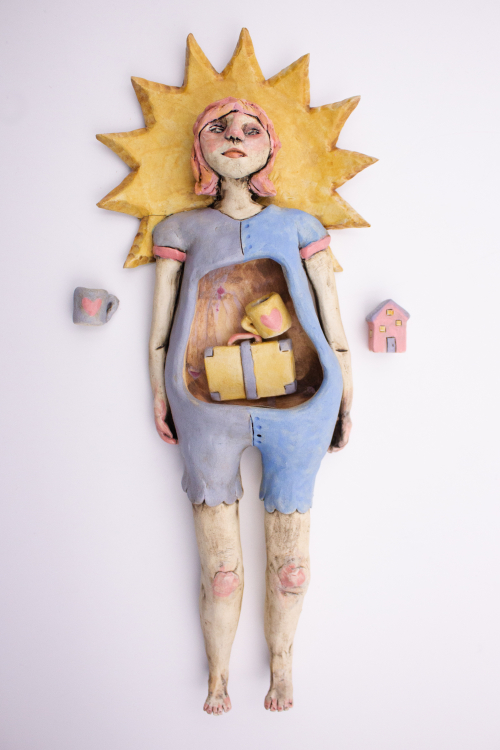 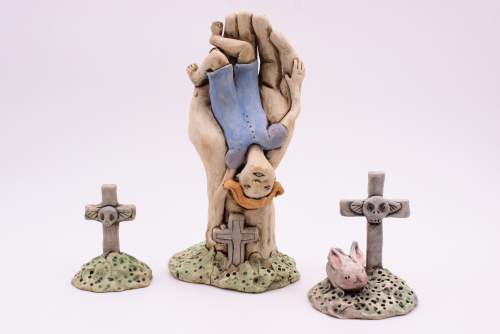