Montreal
Online Only
TOAF.ca
I am a sculptor and photographer based out of Montreal, Canada.
My work can be considered un-beautiful, vulnerable, and its vulnerability, unapologetically confrontational. I’m magnetically drawn to create aging bodies because they have a visible history; lines and imperfections drawing a three-dimensional map of a person’s existence.
I often find myself gravitating to create imperfect people, veering away from the idea of physical flawlessness in favour of persona and mien, perhaps antagonistically to commonly held near universal expectations of physical appearance and youth, especially when it comes to the representation of women.
My process is intuitive, and somewhat autobiographical. The final outcome is often unexpected, or at times even contrary to what I had initially anticipated. My focus is simple, celebrating quotidian moments and gestures, memories, the visibility of those private moments and bodies. 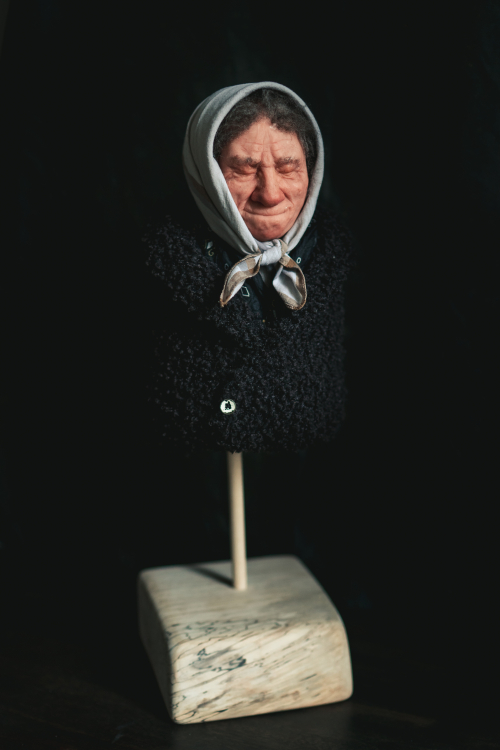 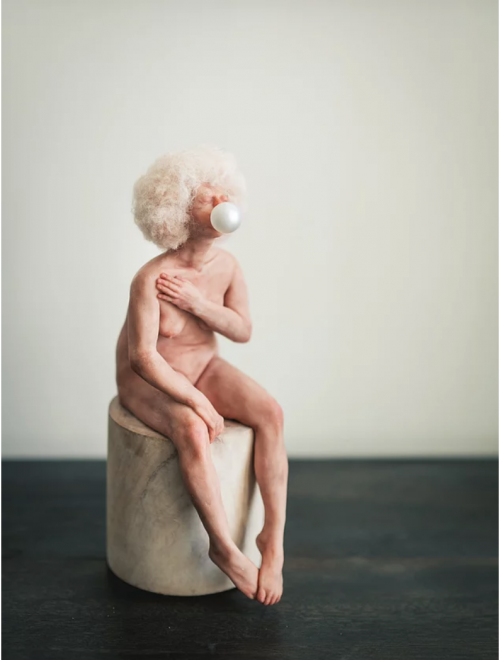 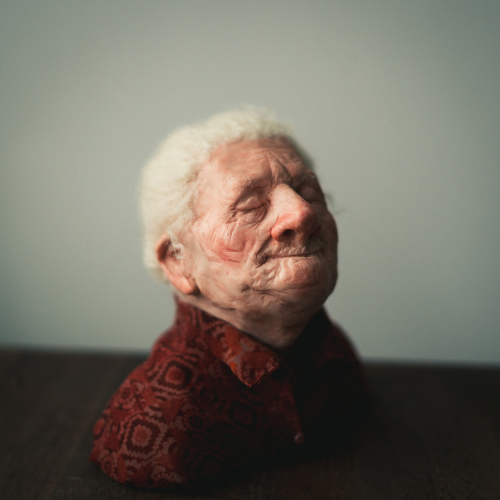 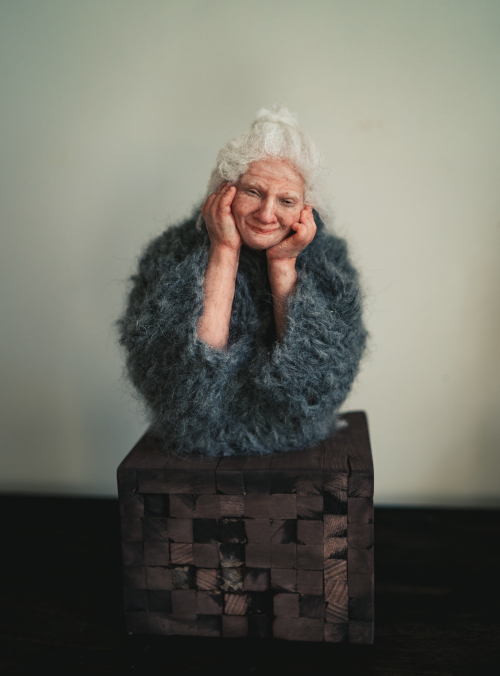 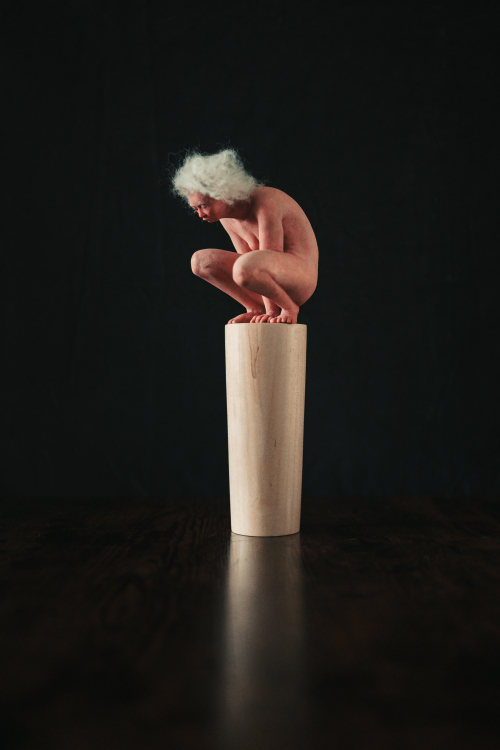 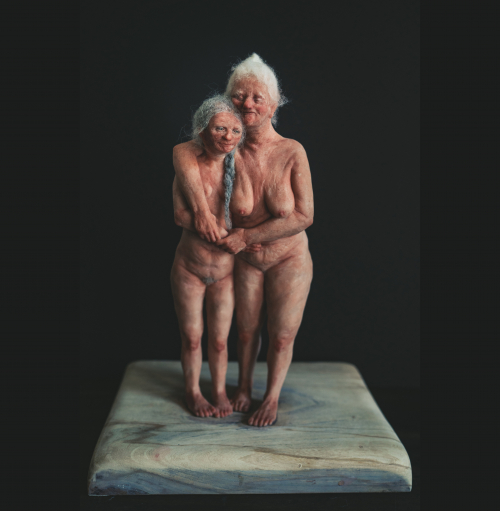