Toronto
Nathan Phillips Square
Booth 277
Gideon Näf is a Toronto based printmaker/artist currently working out of the city’s west end. After establishing his own studio in 2007, he has been responsible for a variety of projects ranging from custom letterpress, intaglio editioning and his own art practice. Educated at the Ontario College of Art and Design, he graduated in 2007 having won numerous awards from the school, including the prestigious Sharon Merkur Scholarship. He has exhibited throughout Europe and Canada and has instructed a variety of printmaking workshops throughout southern Ontario.
Email Artist
Website Facebook Instagram Twitter 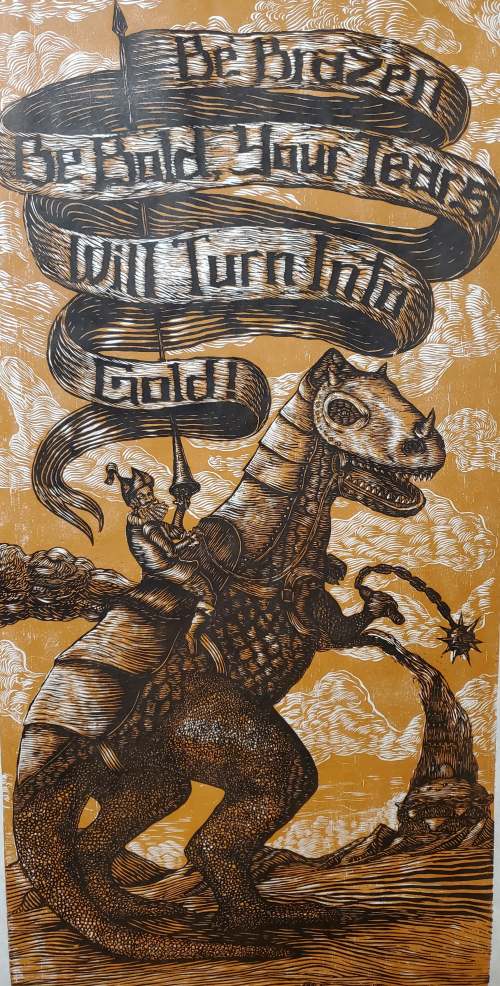 Be Brazen, Be Bold 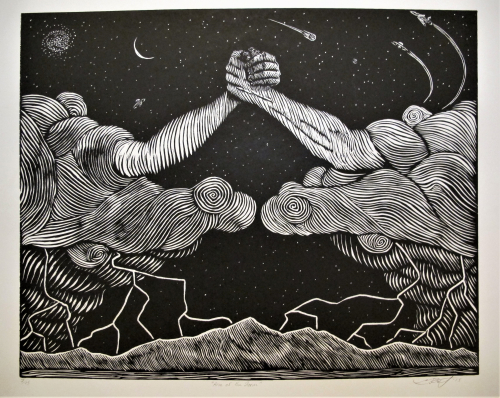 Arm of the Storm 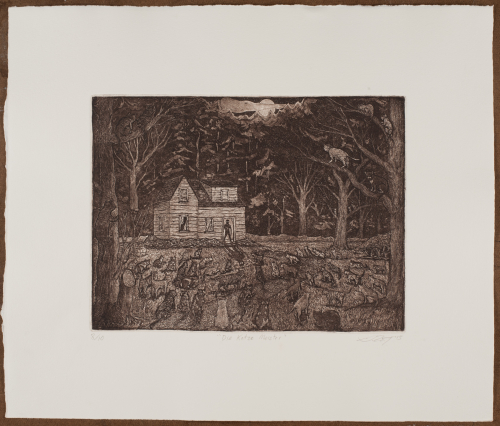 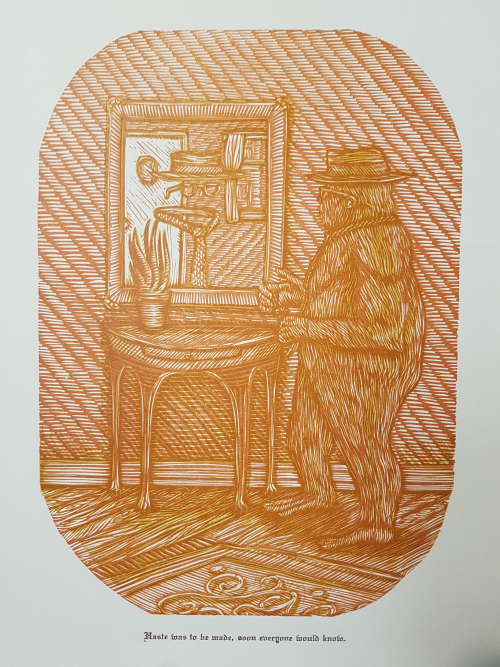 (sold!) Haste Was To Be Made 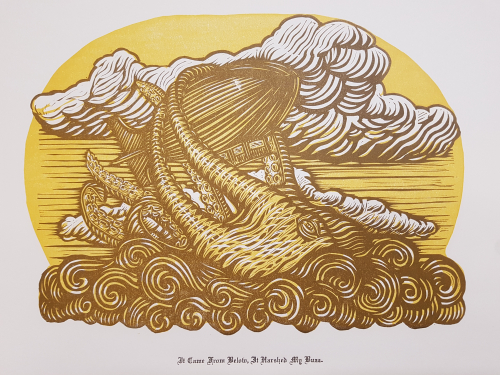 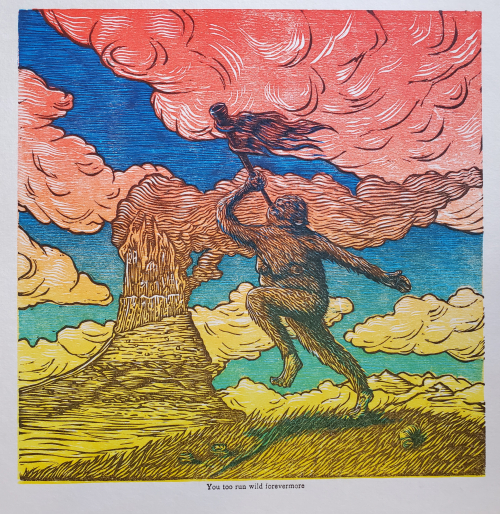 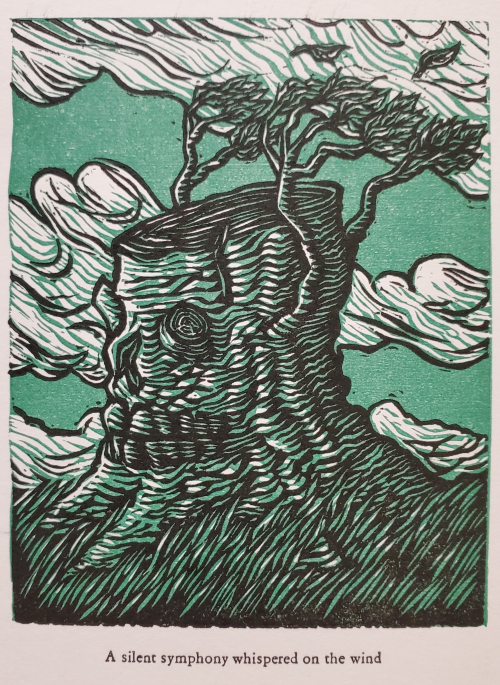 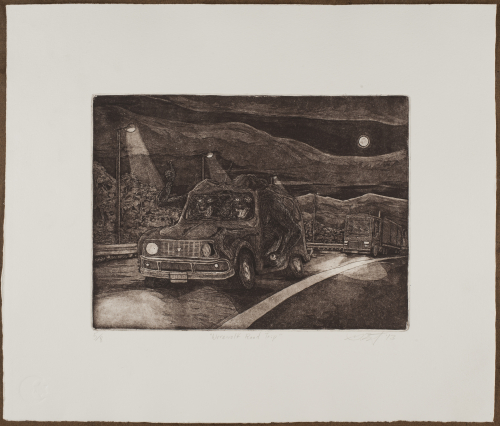