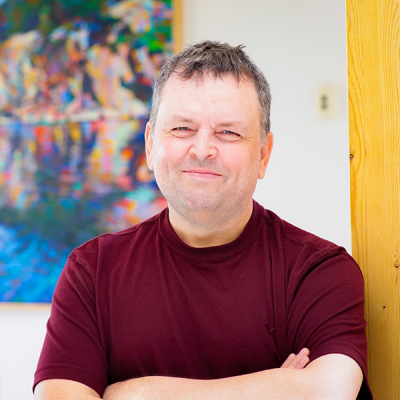 Sudbury
Nathan Phillips Square
Booth 139
Sudbury based Canadian contemporary painter, Frank Danielson, has been working full-time as a professional artist since the 1990’s. He graduated from York University with a BFA in 1995. Danielson works in both oils and acrylics. He spent his early years immersed in the vastness of the Canadian landscape in northern Ontario. During the 1990s and early 2000s Danielson’s living and working experiences in the cities of Toronto, Kingston and Montreal also influenced his subject matter. Danielson has been represented nationally and internationally in North America, Europe and Asia. His works are collected by Canadian, US, French, Japanese and Australian collectors.
Email Artist
Website Instagram 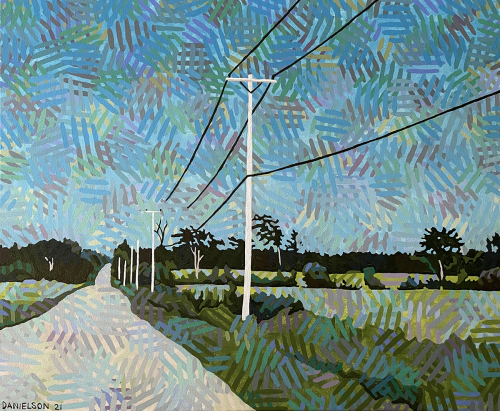 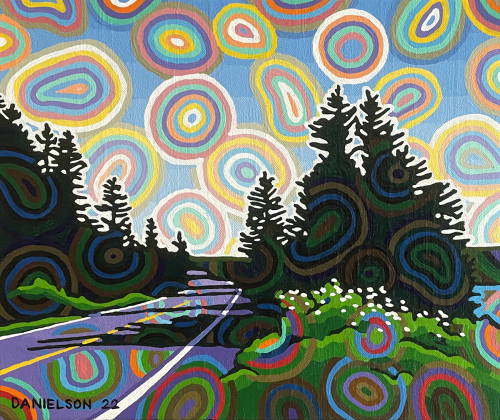 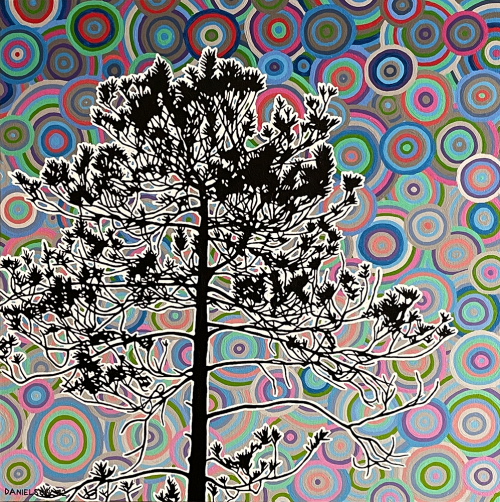 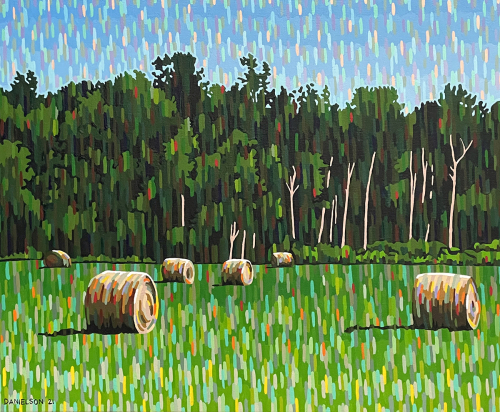 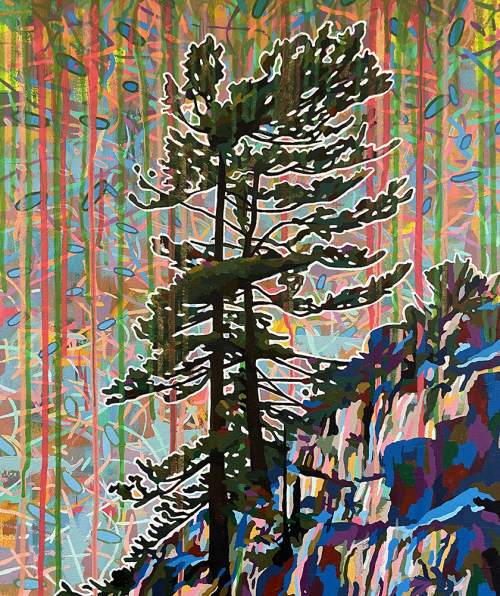 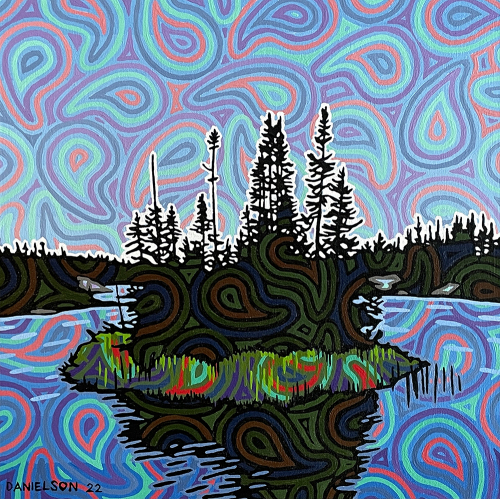 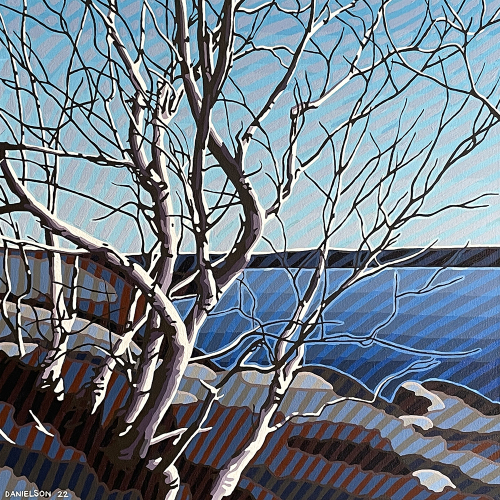 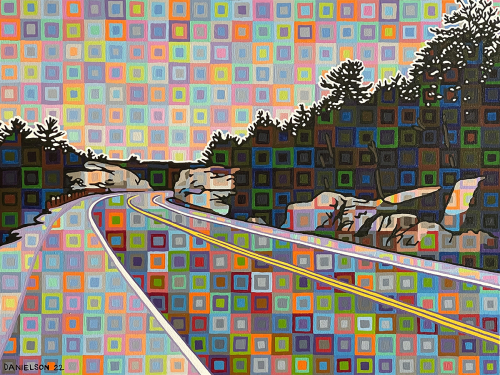