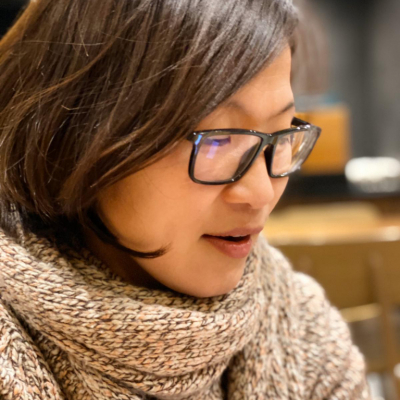 Stouffville
Yujin Yang, based in the Greater Toronto Area, is a Canadian artist specializing in lacquer artwork, jewelry, and wooden craft.

Originally from Korea, Yujin formally studied Korean lacquer (Ochil) and wooden craft. She has been in art shows and exhibitions in Korea, Japan, China as well as in Canada, and has received awards in Japan and Korea for her lacquer works. 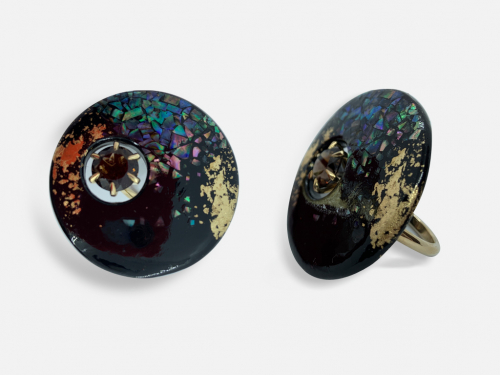 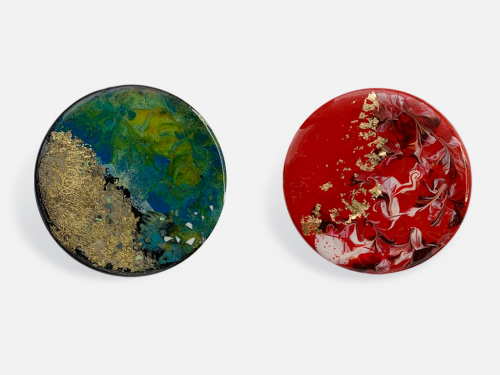 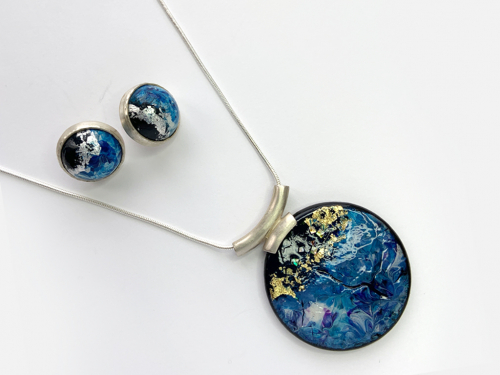 On the sea (Necklace set) 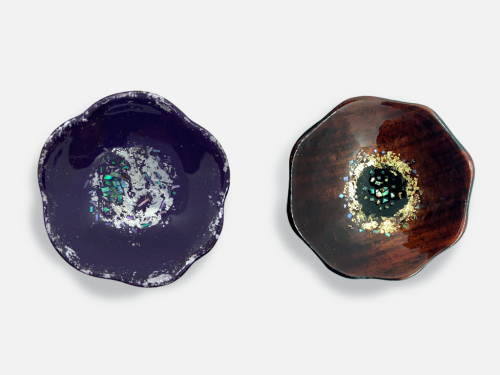 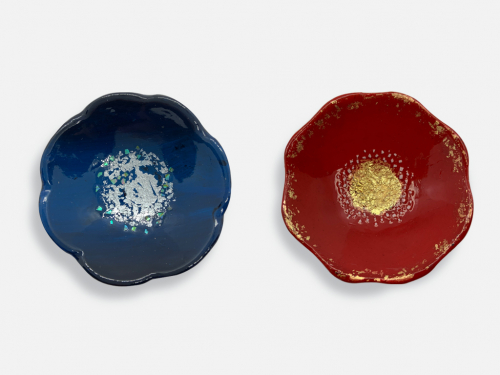 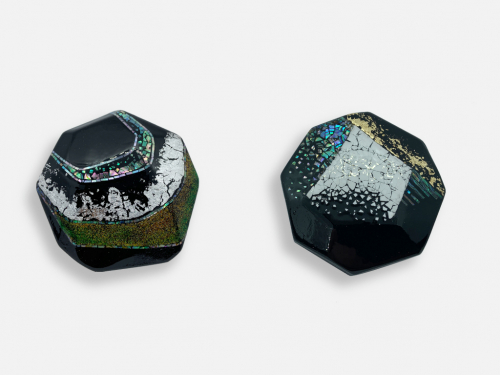 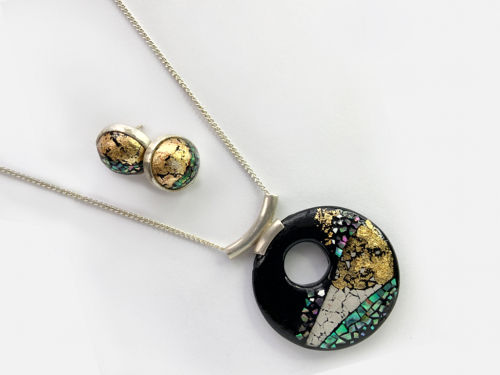 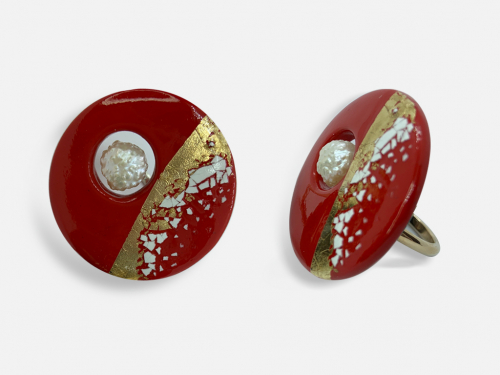 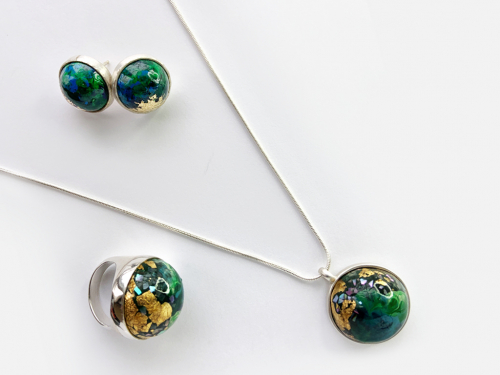 The story of the trees (Necklace set) 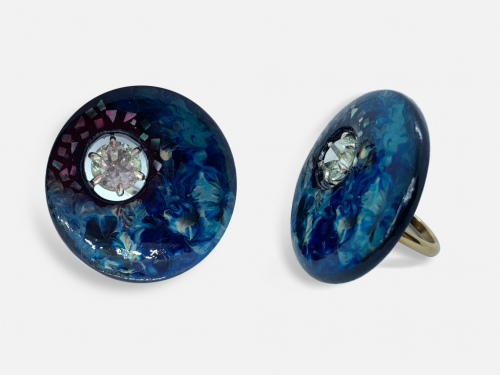 To the Sky (Ring)