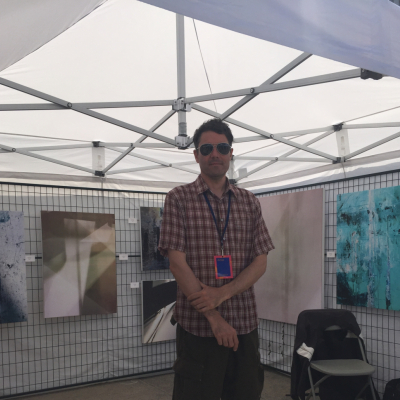 Toronto
Online Only
TOAF.ca
Ryan Watson is a visual artist based in Toronto. His serious endeavors into painting began in the late 90s and by the early 2000s was combining abstract expressionism with collage and text. By the mid-2010s, he began shooting urban and industrial images to replicate in his paintings. Soon these images became an artistic entity themselves. It was at this time that Watson began loaning his photographic work for use in the film sets he helped decorate and in other television productions in Toronto. Gallery showings and exhibitions began shortly afterward including participation in Seeking the Periphery at Paul H. Cocker Gallery.
Email Artist
Website Instagram 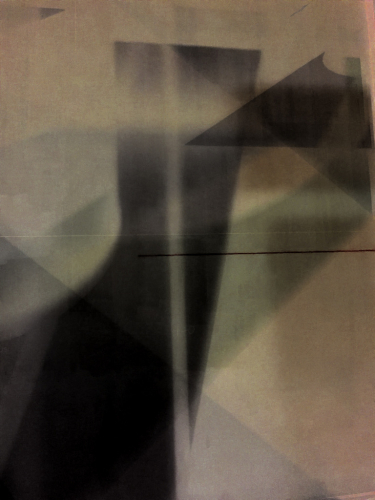 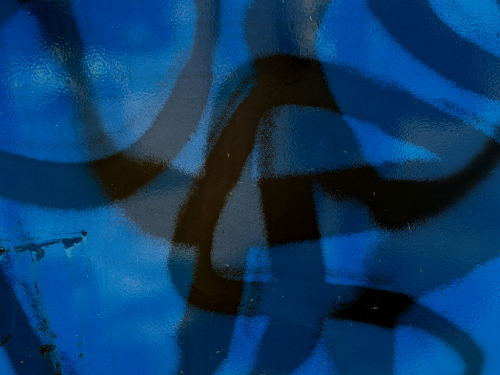 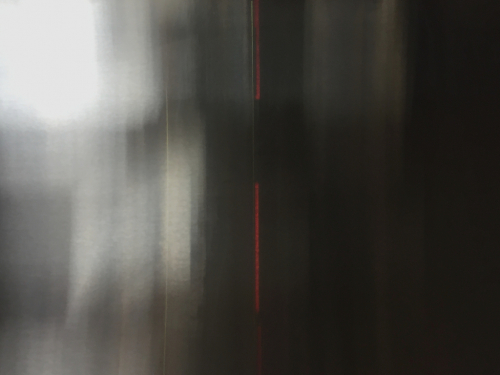 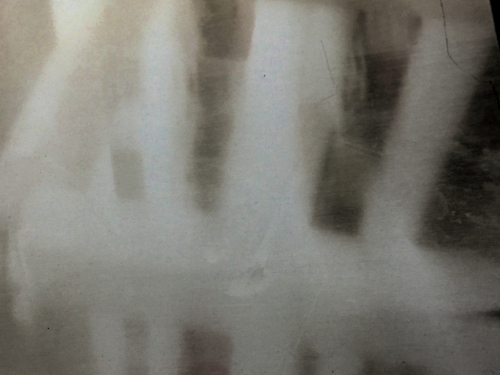 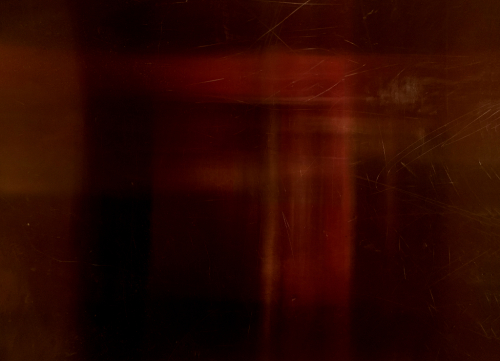 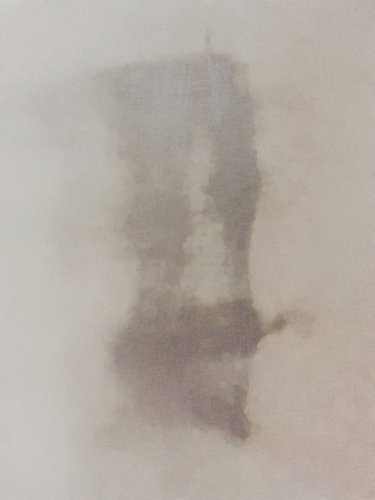 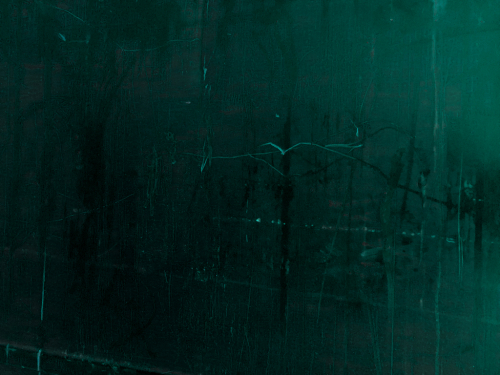 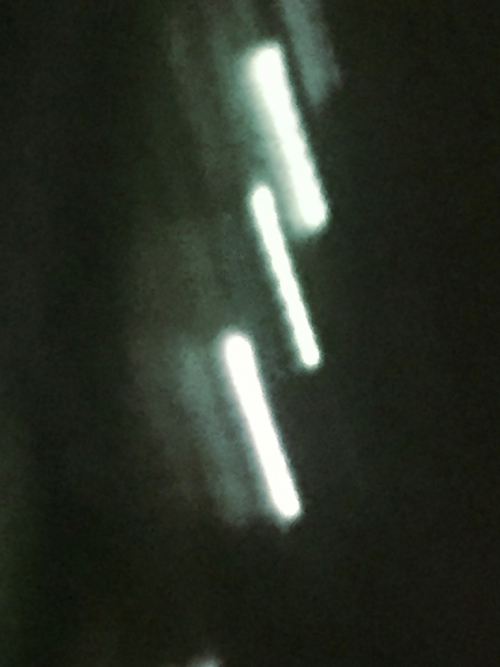 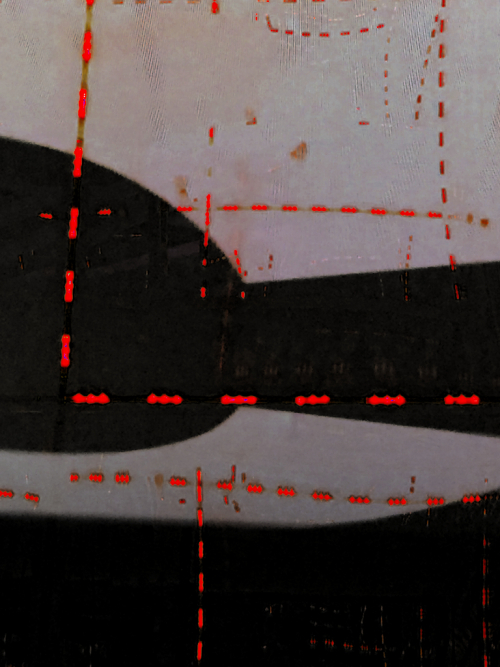 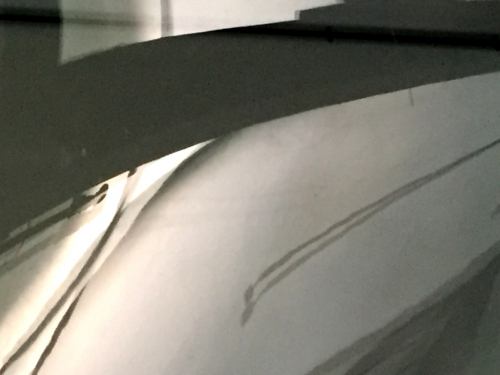