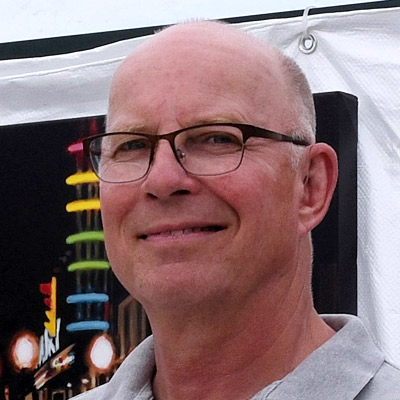 Douro
Rob Niezen is a painter, printmaker and illustrator. Painting has long been his primary medium, and he recently had four solo exhibitions of his series of Nocturnes paintings. He is partly self taught and studied at Vrije Akademies in The Hague and Delft, the Netherlands, and at the Art School of Peterborough. He was born in The Hague, the Netherlands, and now lives and works in Douro near Peterborough, Ontario. He received a number of Ontario Arts Council grants, and in 2015, Peterborough County awarded him a Leadership in Arts & Culture Recognition Award.
Rob’s work is influenced by European graphic novels and Dutch graphic tradition, and his approach to layout and composition is significantly influenced by his experience in advertising and graphic design in Europe and Canada. Similarly, narrative and visual contrast are essential elements in his work. Rob also enjoys doing commissioned work.
Email Artist
Website Facebook Instagram Twitter 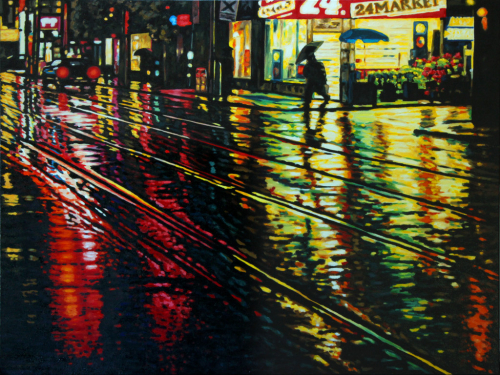 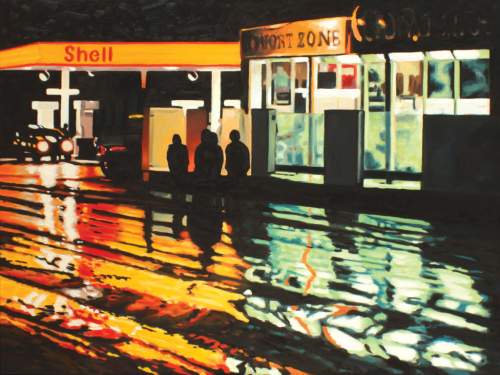 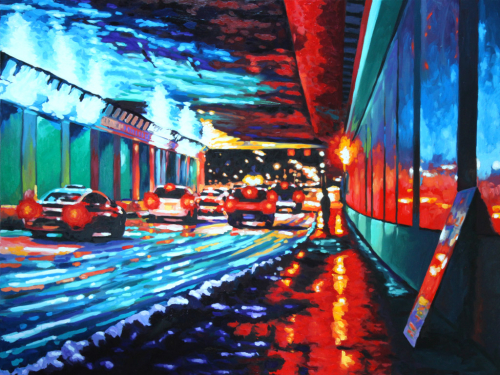 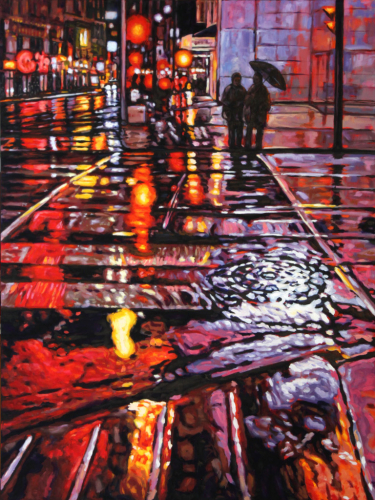 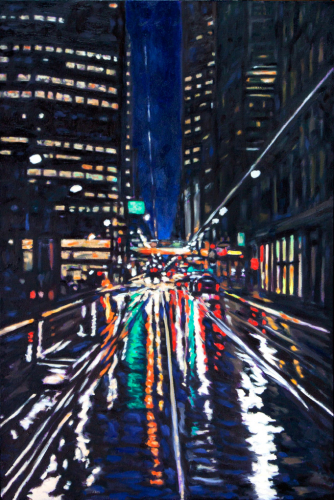 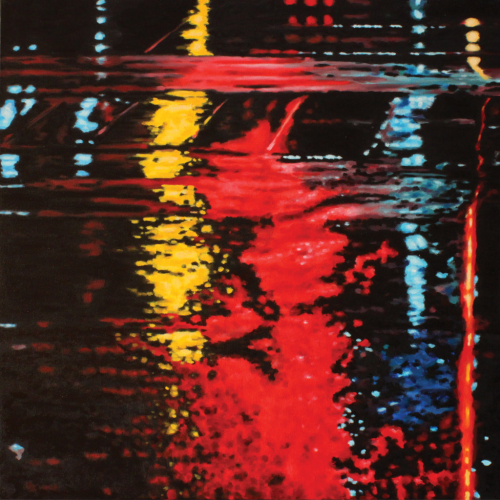 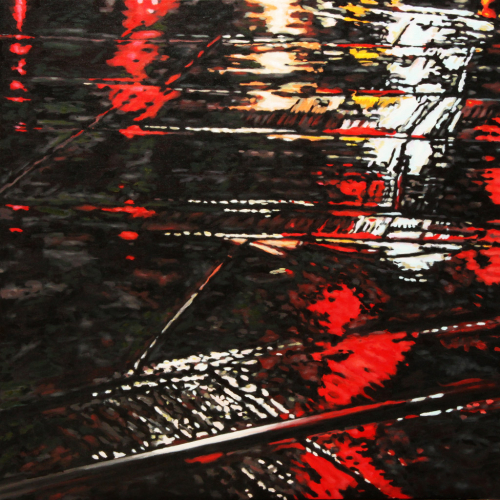