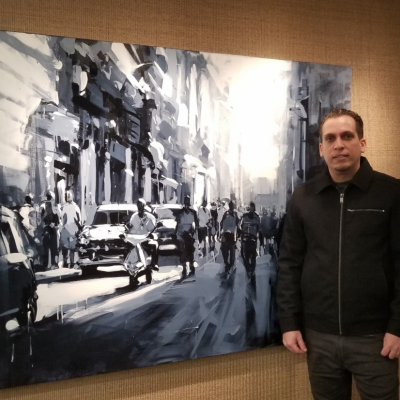 Syracuse
Cuban-born Impressionist Artist based in United State. Richell Castellón Ferreira took his first steps referred to art from an early age. Completing his Art education where he spent four years of effort and dedication which enabled him to overcome and achieve the bases of what would be the beginning of his career as an artist.
In 2004 he graduated with satisfied results and won several awards for being a well integrated student of Fine Arts and best student in four years. Then he continued his studies and got his degree as “Instructor of art” without losing the link with the artistic endeavor by which he continued to participate in collective and personal exhibitions that provided his artistic recognition in Cuba, Spain and Denmark.
Today, established in United State he continues his career, in recognition to his knowledge in each one of his works, has made possible being published on “The Good life Central New York Magazine.”
Email Artist
Website Facebook Instagram Twitter 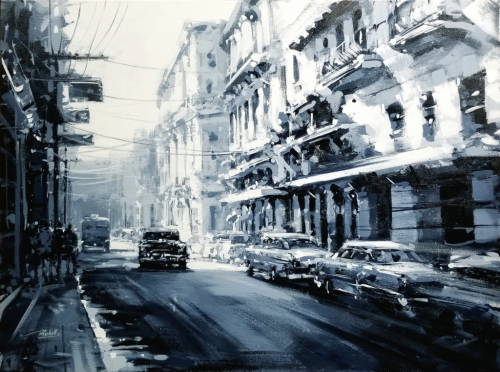 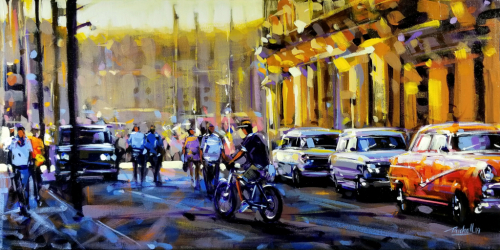 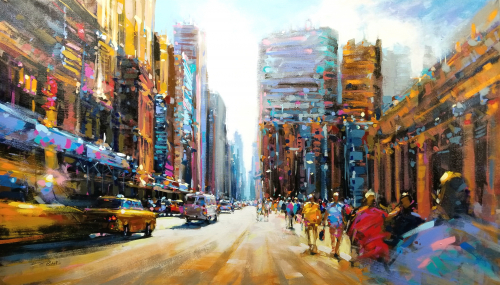 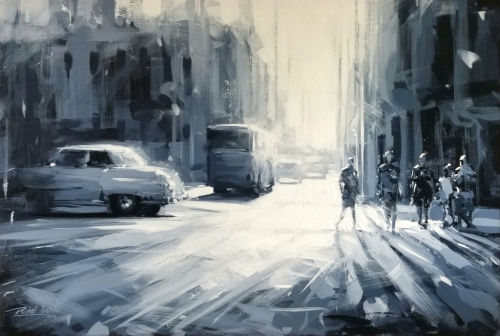 Ligth on the Street 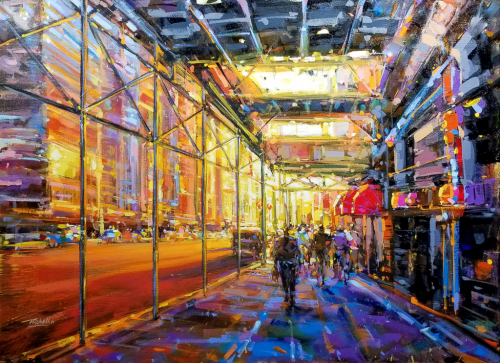 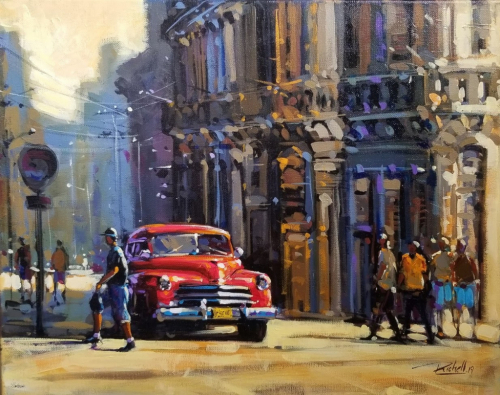 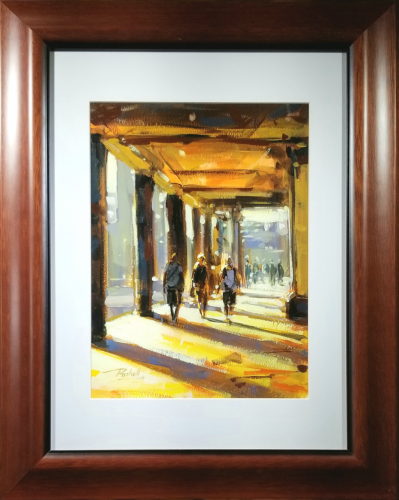