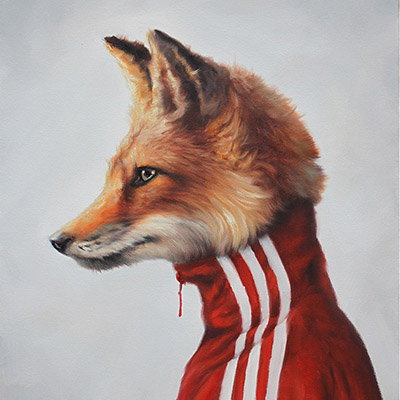 Toronto
Toronto-based artist Richard Ahnert takes anthropomorphic painting to a new level, lacing it with a quiet, yet unmistakable animism– an abiding kinship between human and animal. He uses the relationship between animals and humans to explore themes of emotion, metaphor, and narrative with a satirical twist. Storytelling, understated humour, and deep reflection are at the heart of his practice.

Richard began exhibiting his work in 2010 and has shown in exhibitions and galleries in both Canada and the States. His work has won awards and can be found in private collections and businesses in North America, Europe and Australia.
Email Artist
Website Facebook Instagram Twitter 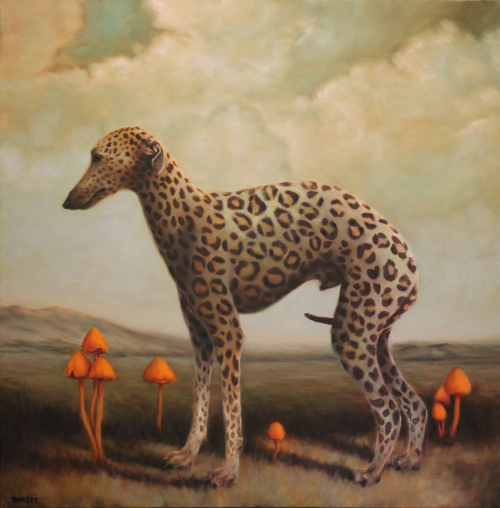 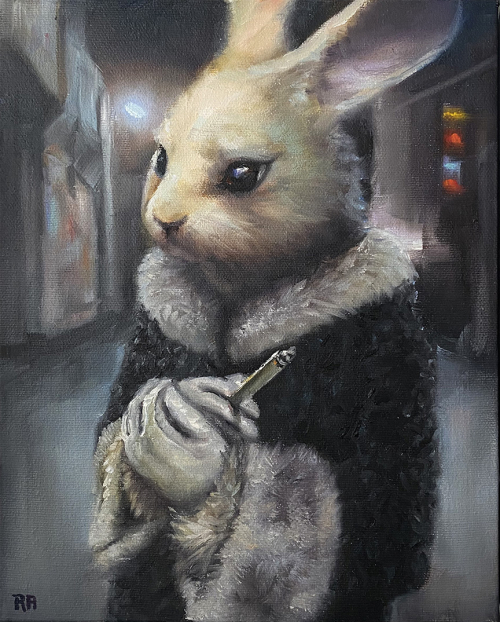 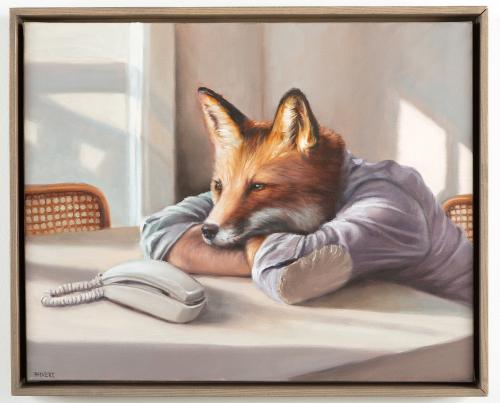 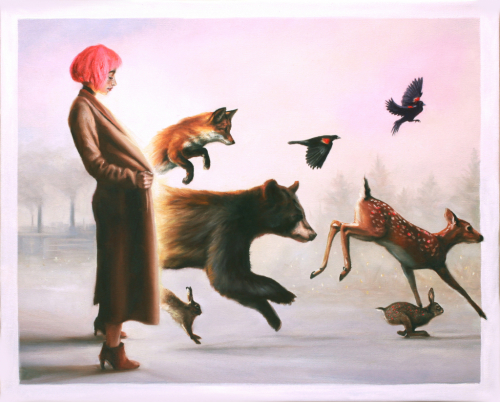 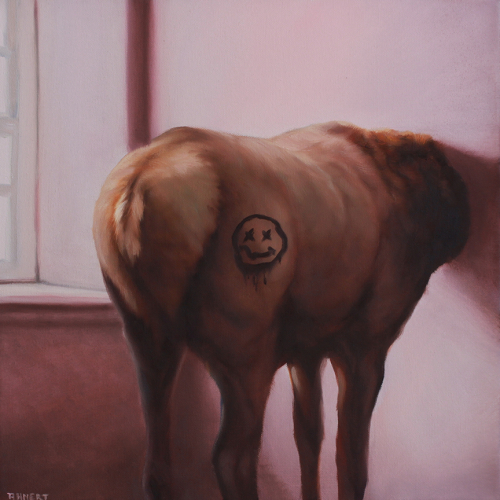 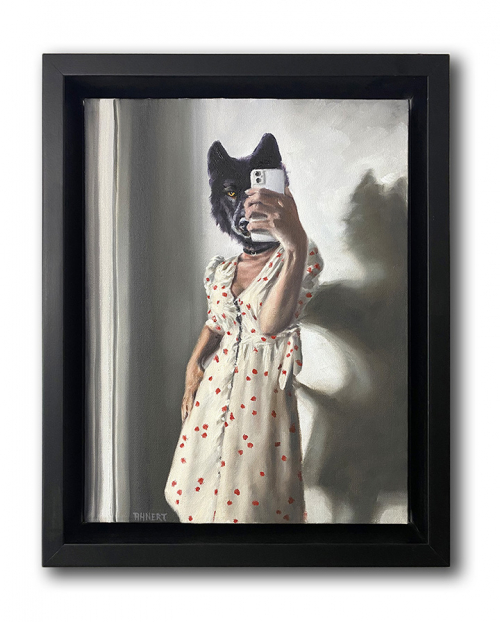 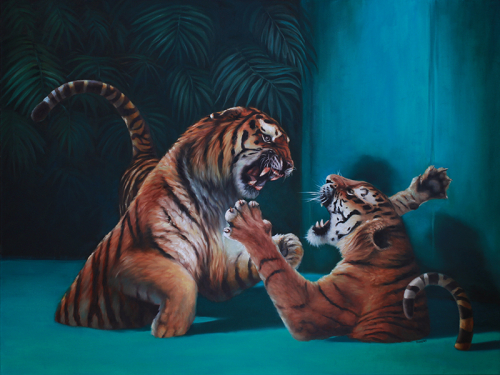