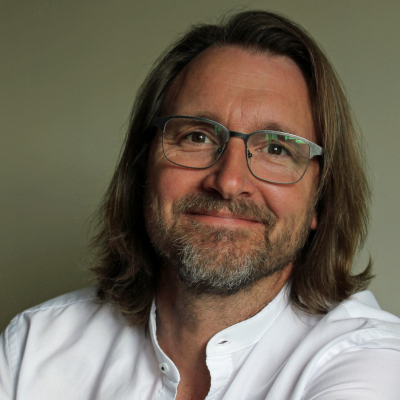 Waterloo
Paul Roorda is a Waterloo artist who works in a wide range of media to explore memory, perception and climate change. Based on photographs of aging weathered walls, his paintings and cyanotype prints can be seen both as abstract landscapes with distant skies and horizons or as flat walls with surface cracks and textures. His cyanotype prints have been included in his mail art project called “Somewhere Anywhere Postcards” that was reviewed in The Globe and Mail this spring. Roorda uses an old typewriter, vintage stamps and his handwritten poetic musings to create a unique art object that can be delivered by post.

Paul Roorda has exhibited extensively with solo shows in Canada, the United States and Germany and has been awarded numerous Ontario and Canada Arts Council grants. He won the Toronto Outdoor Art Exhibition Founding Chairman’s Award in 2010 and the Best Mixed Media Award in 2012. Roorda was also profiled in an episode of “The Artist’s Life” which aired on Bravo TV in 2005.
Email Artist
Website Facebook Instagram 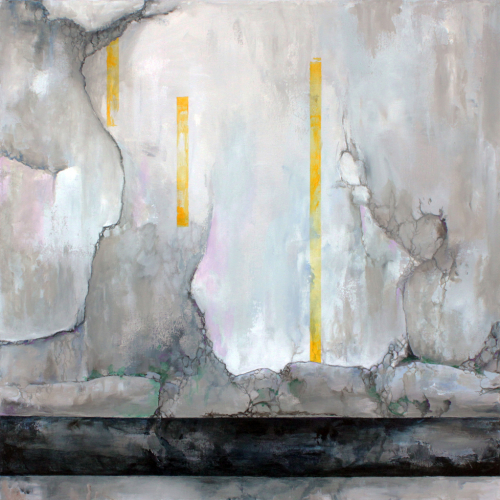 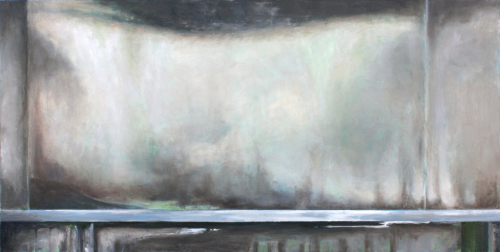 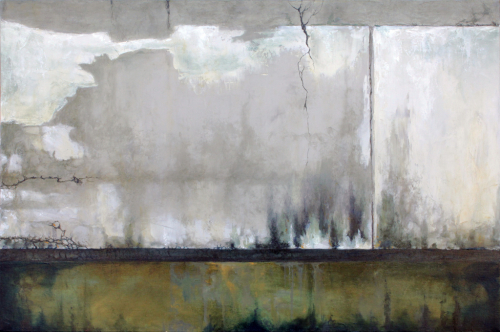 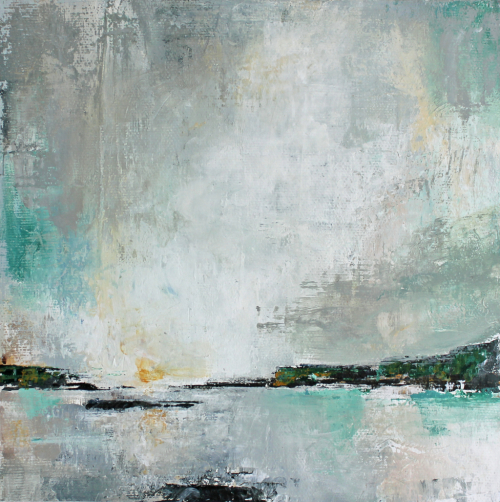 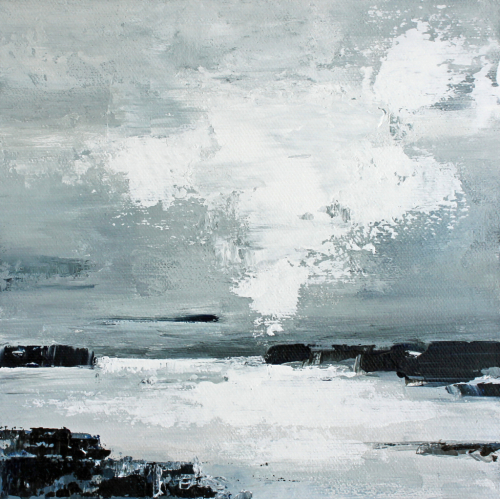 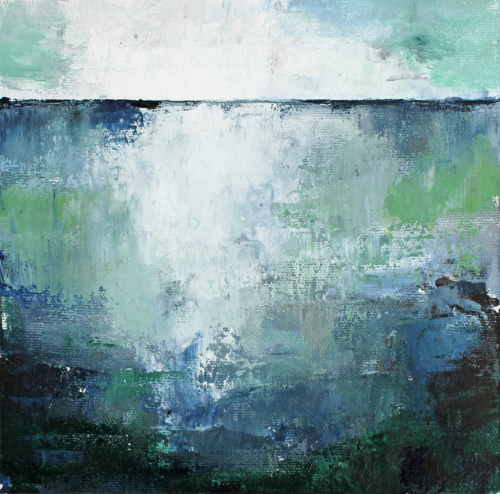 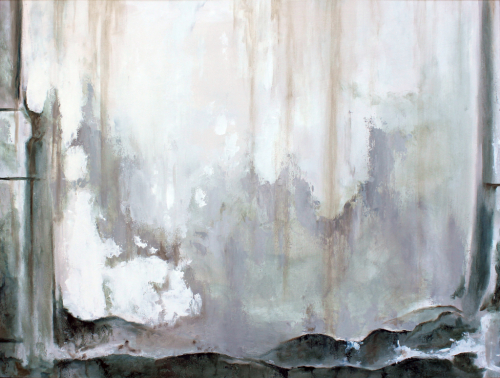 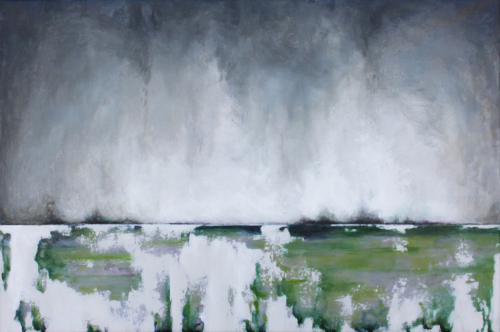 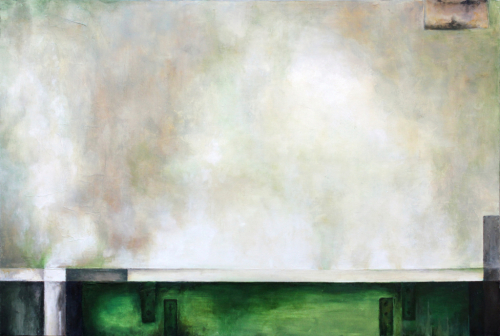 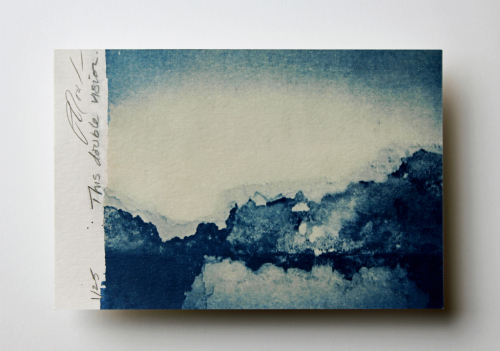 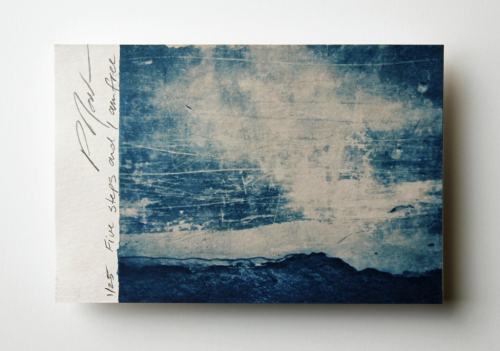 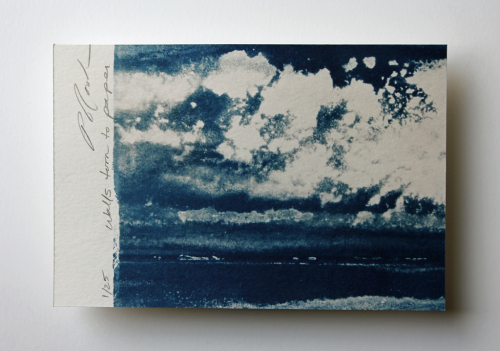 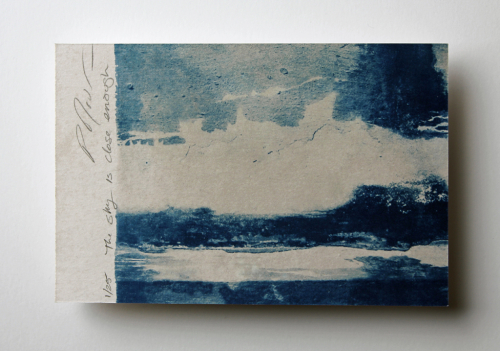 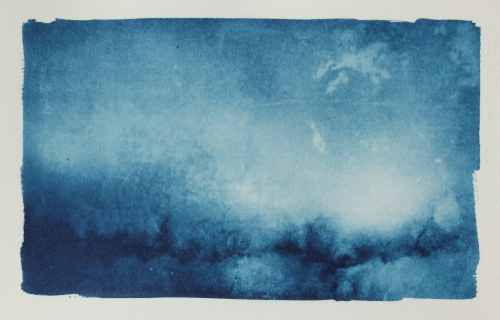 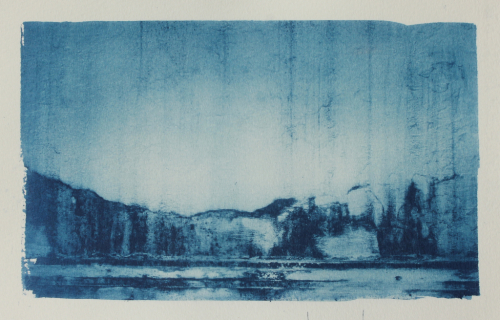 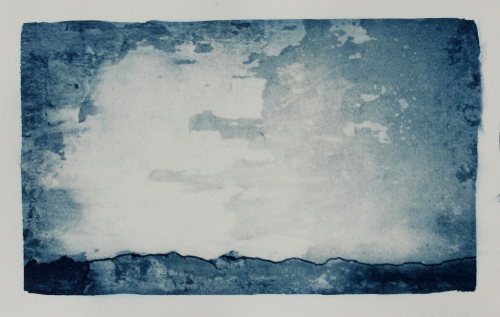 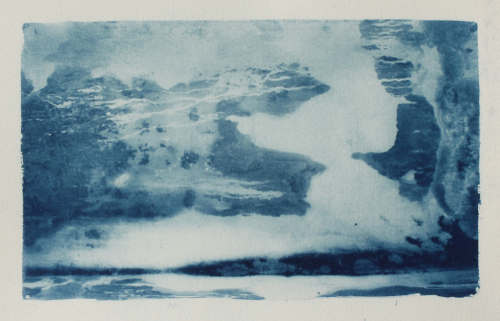 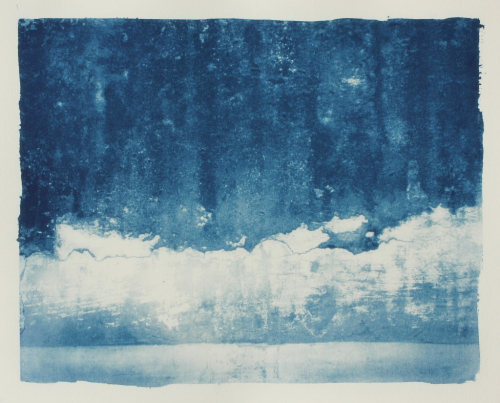 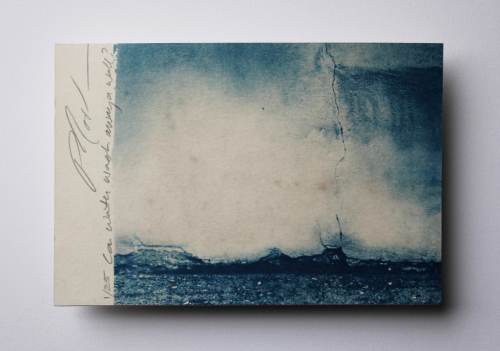