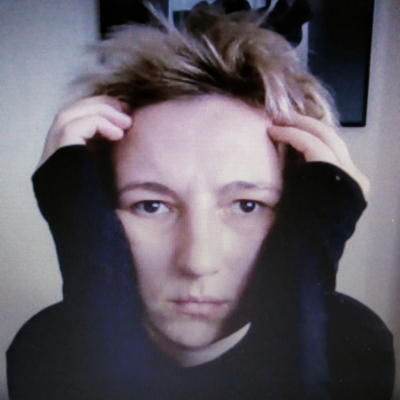 North York
Olga Chekaryeva is a multidisciplinary artist specializing in contemporary art. She was born in 1988 in Pryluky, Ukraine, currently lives in Toronto, Canada

Having theatrical professional background, she became proficient in performing arts, both playing and directing. Later she started her career in video editing on television, created few short videos and in 2018 obtained Bachelor's degree in Arts in the area of video production. The same year she moved to Canada and switched her attention to conceptual photography.

The central theme of her artworks is physical, sexual, material and emotional violence against women and children. They often reflect on fragility of human's body, death, aggression, addictions and obsessions.

Examining her own "soul scars" through her creative works, performances, videos and photos, she makes their aesthetics fierce, painful and explicit.
Email Artist
Website 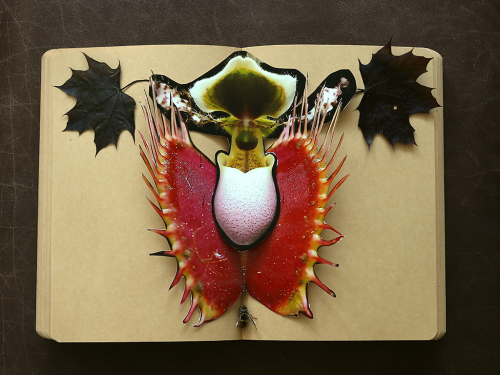 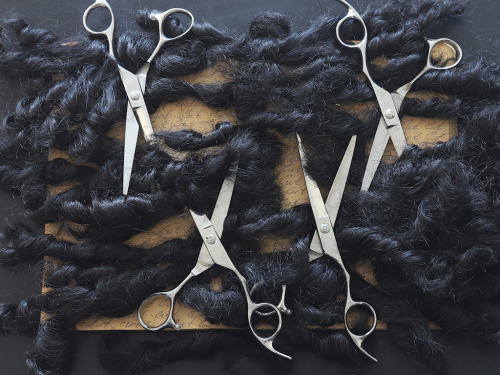 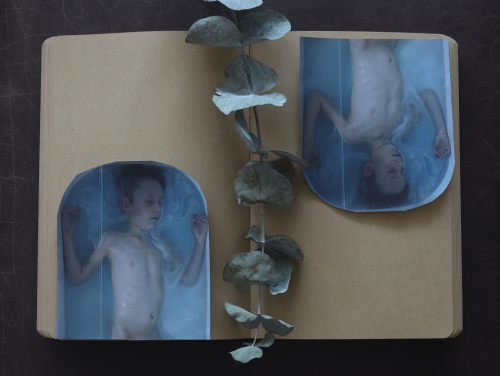 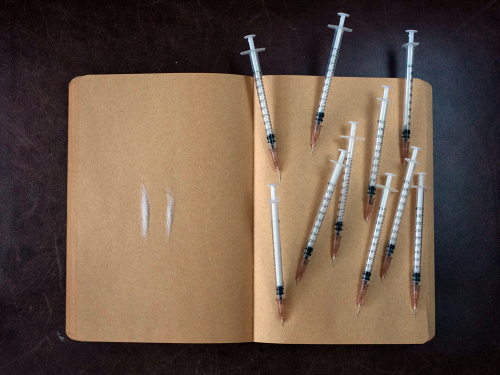 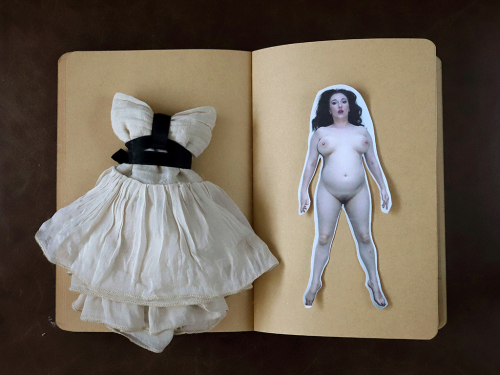 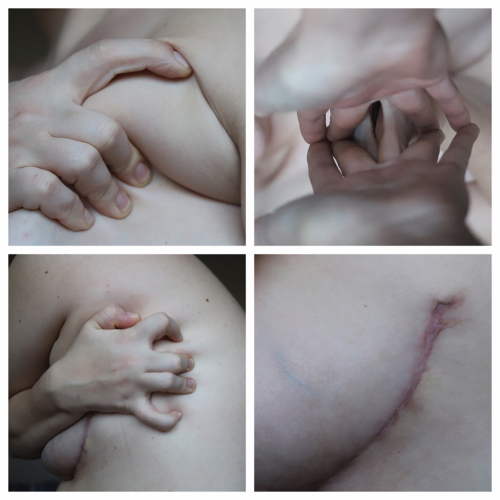 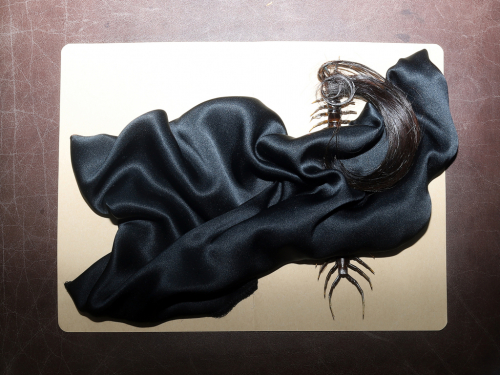 Mom, where is my body? 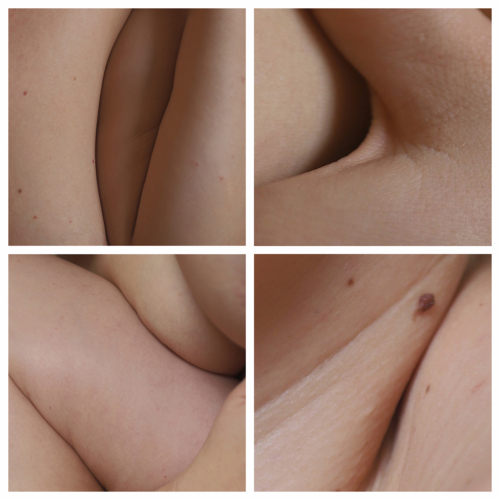 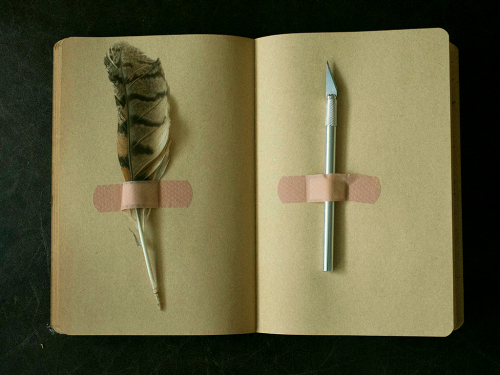 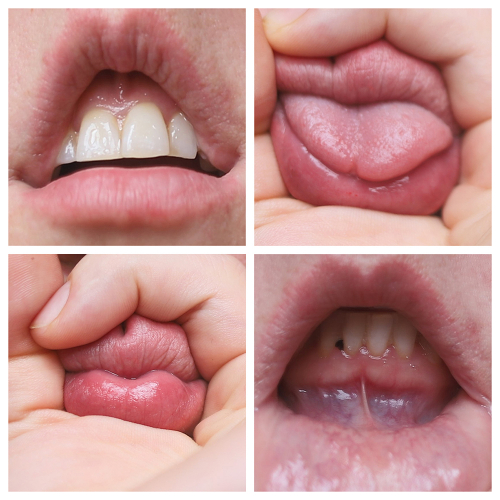