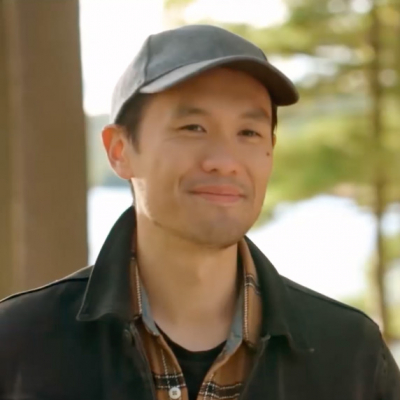 Toronto
Nelson Cheng is a Canadian artist based in Toronto. He holds a Bachelor of Honors from York University/Sheridan Institute and a Masters of Architecture from the University of Toronto.

As a self-taught artist, Nelson’s preferred medium is oil painting. He rigorously explores lived experiences from his surroundings, often interpreting them through techniques influenced by his multi-disciplinary backgrounds in design and architecture. He is interested in exploring spaces but reducing images to graphical compositions.

Cheng is the inagurual winner of the Landscape Artist of the Year Canada television series. He is also the recipient of the Murray and Marvelle Koffler Founder’s Award for distinguished emerging artists, and a nominee of the Mayor’s Award at the 58th Toronto Outdoor Art Fair. He has also been featured in the publications Distillery District Magazine, Toronto Star and at the McMichael Canadian Collection. 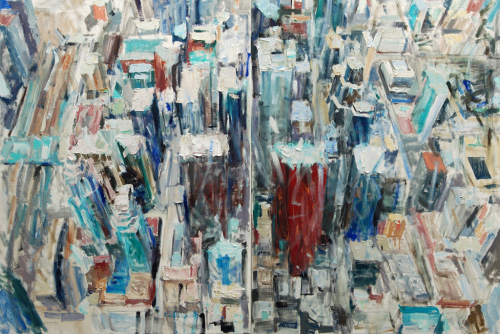 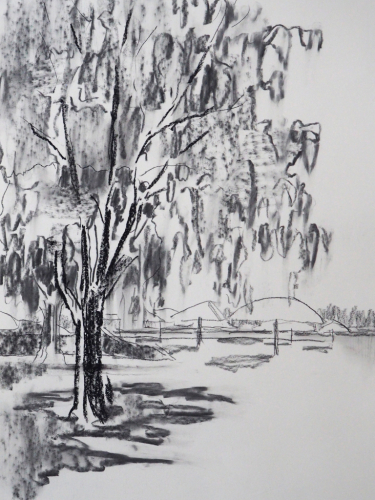 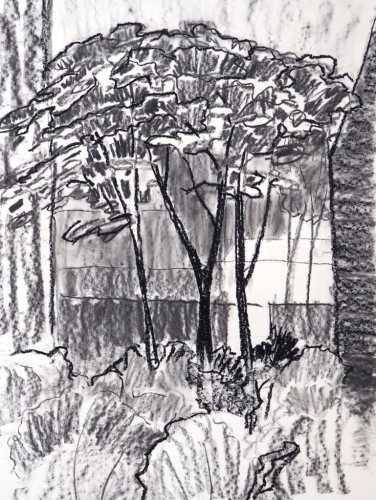 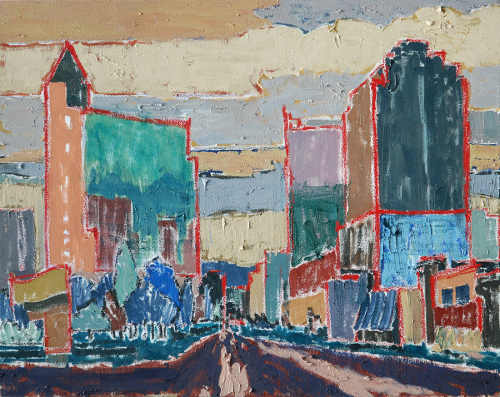 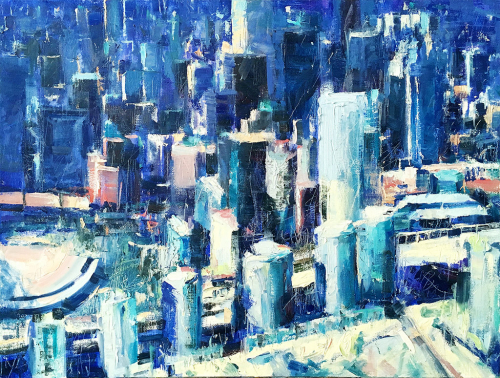 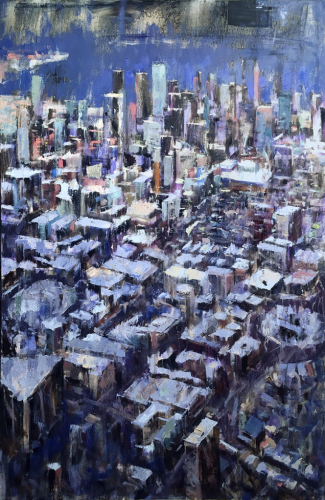 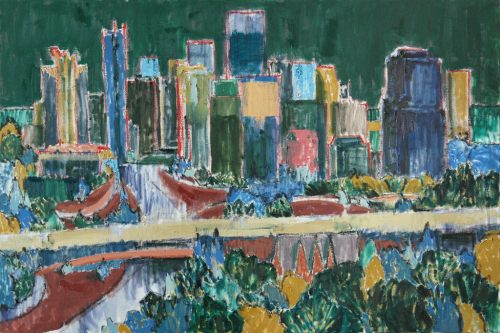