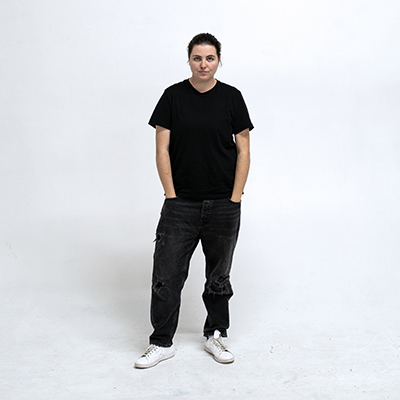 Toronto
Moira Ness is an interdisciplinary visual artist from Toronto. She makes ascetic and conceptually-driven work concerned with relentless archiving, pattern generation, and tracing lines through her own personal history. Data mining her collection of personal correspondences and connections, Moira creates confessional and romanticized text and visualized data. Moira participated in the 2018 Toronto Outdoor Art Fair where she won the Catherine Bratty Award for Best of Art Fair, judged by Bruce Eves. In 2019 Moira collaborated with Esprit Orchestra for a performance at Koerner Hall in Toronto. The new orchestral piece “I Hit My Head And Everything Changed” was written by Brian Harman and Moira provided the accompanying video projection of her algorithm created text work. Moira is on Arts Etobicoke's board of directors, as well as their gallery committee, and is a mentor through RBC’s Newcomer Artist Mentorship Program via the Toronto Arts Foundation.
Email Artist
Website Instagram Twitter 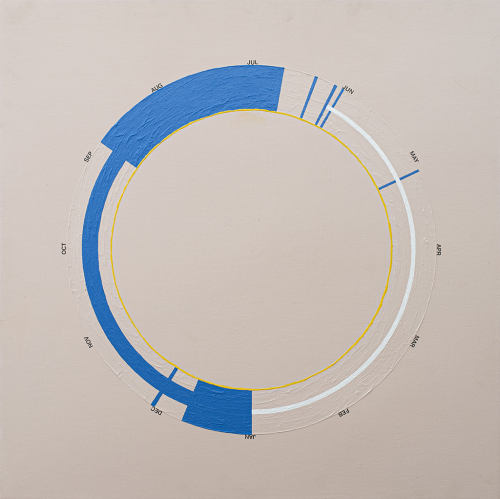 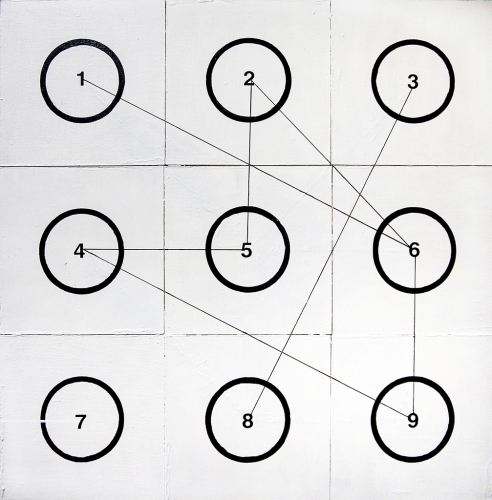 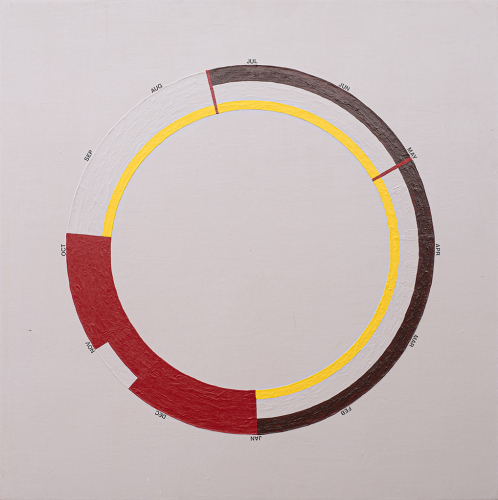 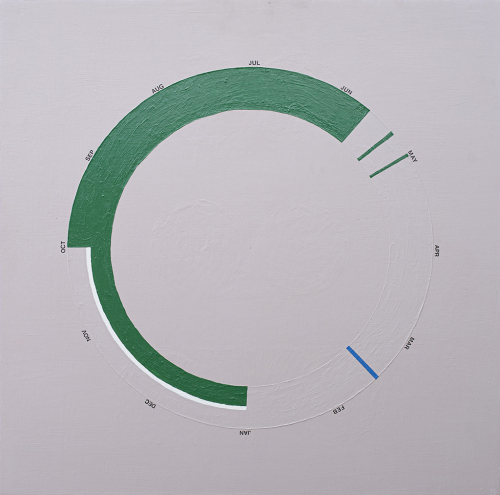 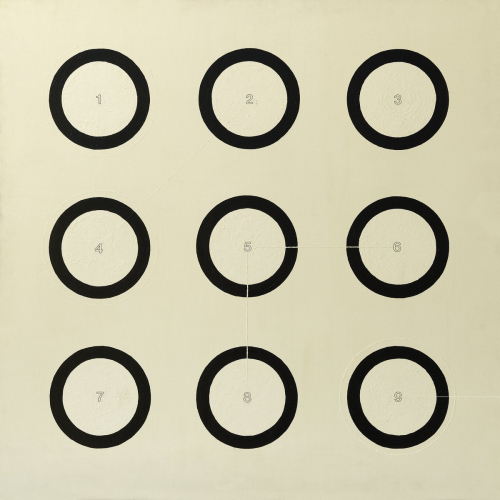 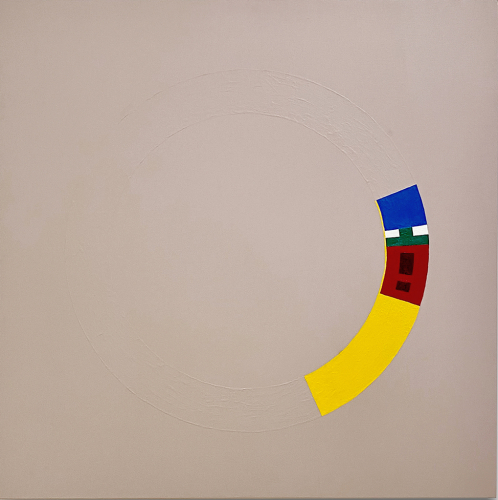 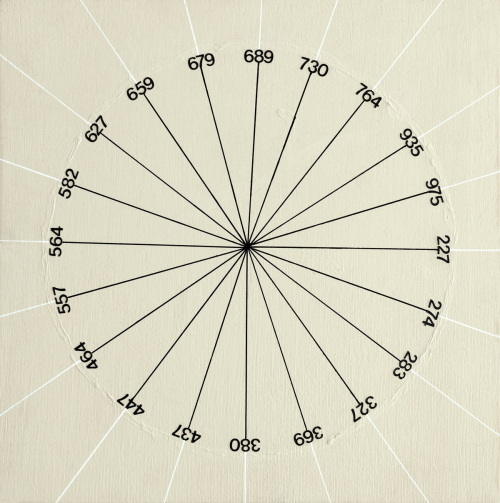 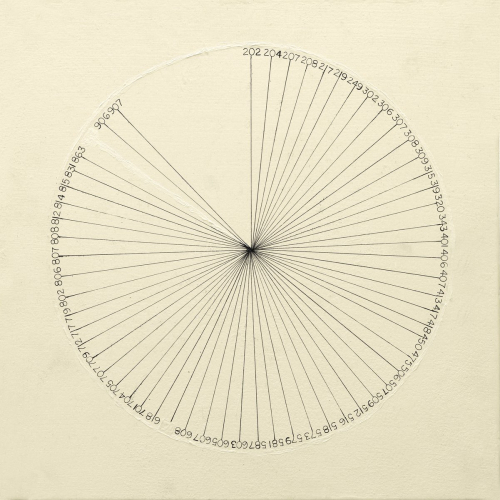