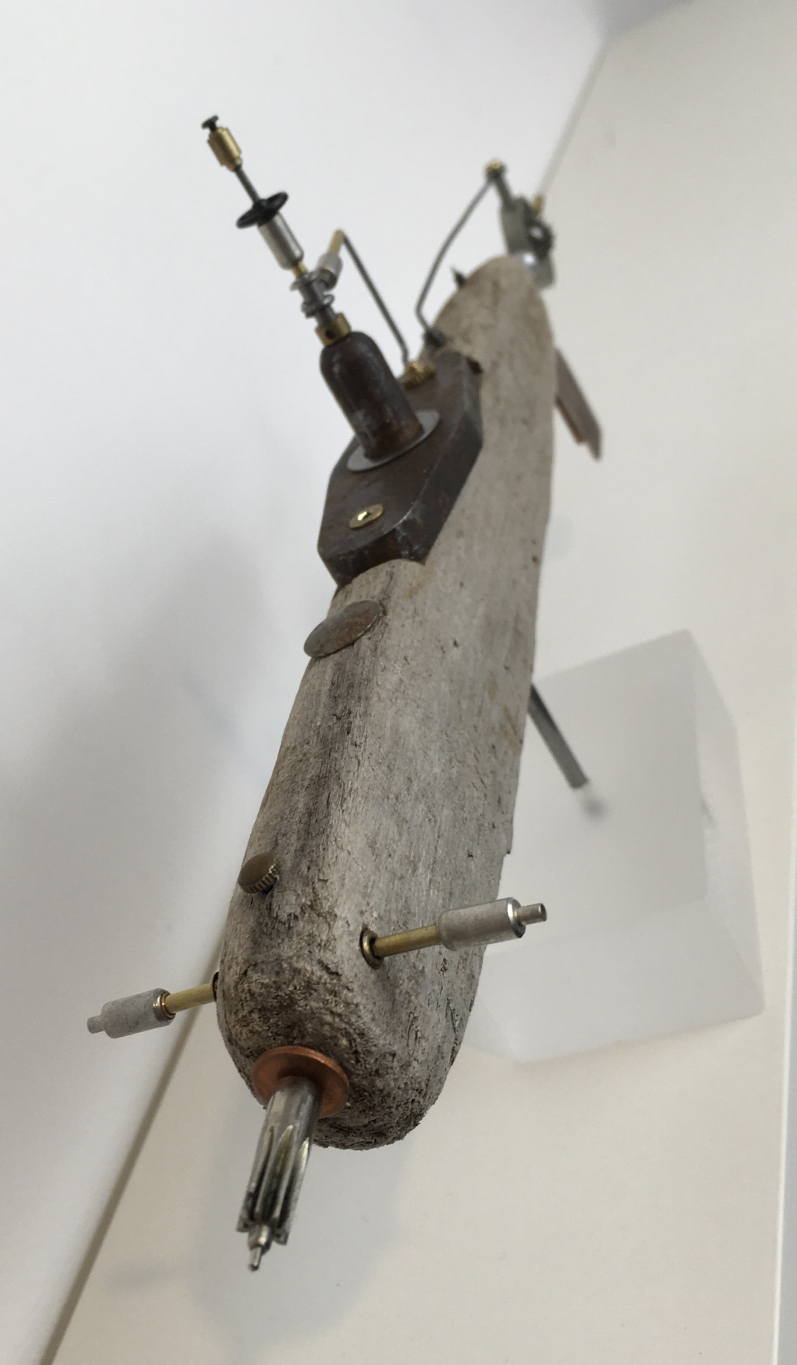 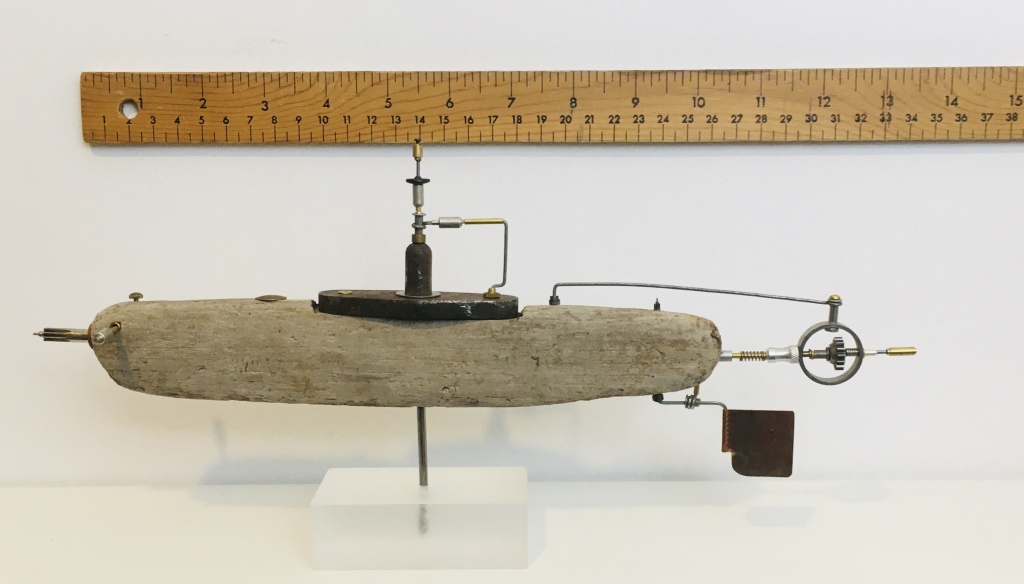 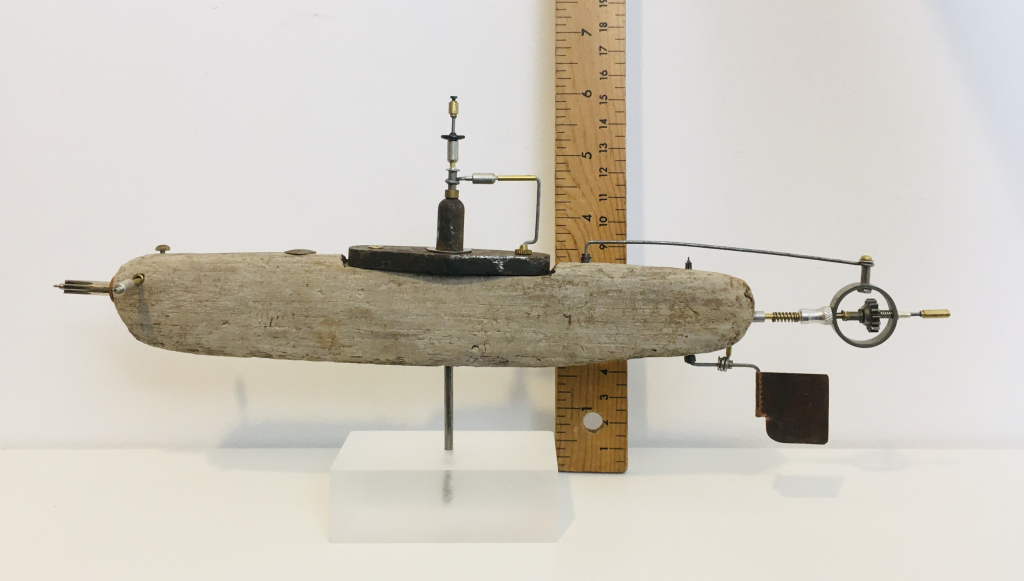 HMCS FOLLY
Bought used from the Royal Navy this submersible required extensive retrofitting to bring it to modern standards. Cutting edge in 1969 it lost some shine over the years and to bring it up to combat readiness an estimated $890000 was spent. A rushed ballast pop to get to coffee break time however has confined the sub to tooling around the harbour and may be used as a tourist attraction since Theodore the tugboat was sold to Ontario.
View Artist Gallery
Email Artist