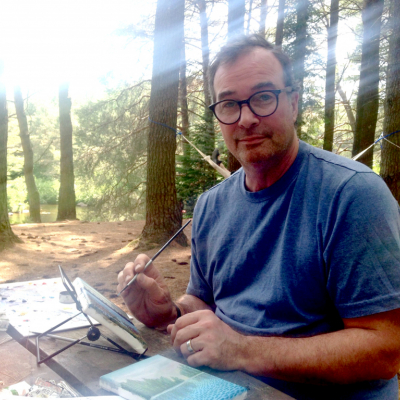 Toronto
Online Only
TOAF.ca
JOHN KINSELLA is a painter born in Hamilton, Ontario. He studied Art and Art History at McMaster University (1982-1987), and fine art in the Val de Loire, France in 1985. Kinsella’s work has been featured in many solo and group exhibitions in Algonquin Park, Hamilton, Dundas, Grimsby, Owen Sound, Huntsville, Toronto and Barcelona (Spain). He was a founding member of The Contemporaries artist collective, which exhibited extensively during the 1980’s and early 1990’s.

I have spent the past few years painting a series based on some of my favourite places in Algonquin Park. Some landscape painters aspire to capture a photographic realism in their work and some aim to capture the elusive feel of a place. I am the latter. I hope you connect with my paintings on a deeper personal level, and that they inspire a sense of familiarity and transport you to a peaceful, natural world. 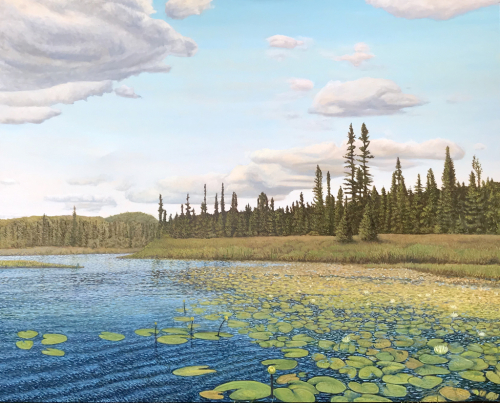 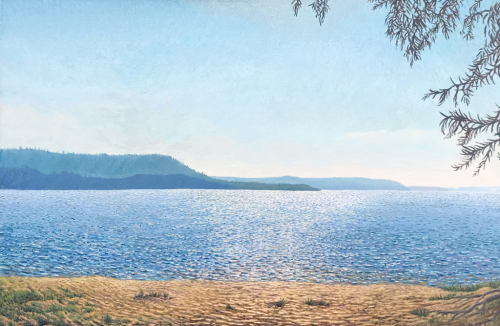 5. Blue Mountain and the Bruce Peninsula 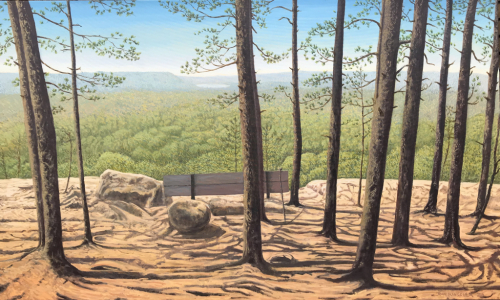 4. Whitefish Lake and the Centennial Ridges 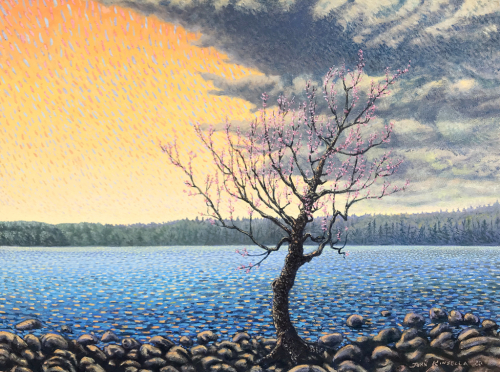 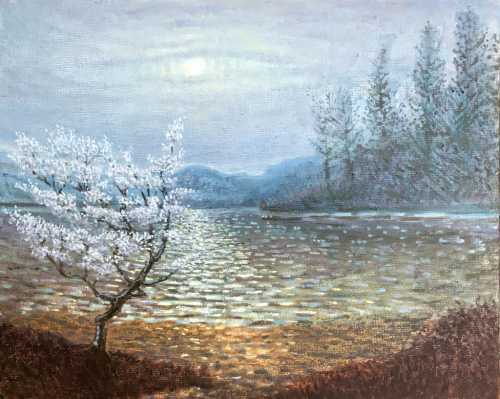 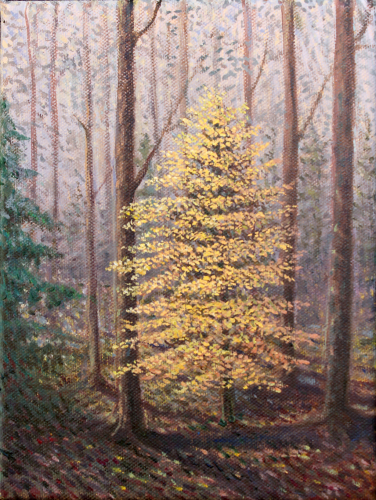 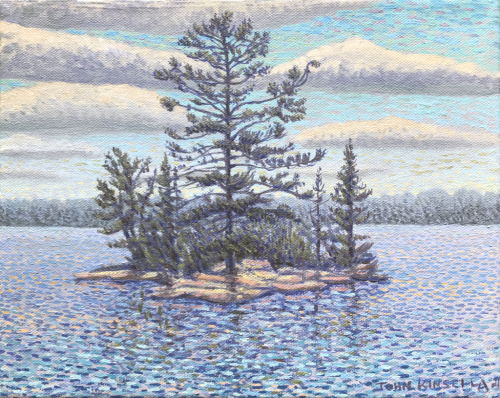 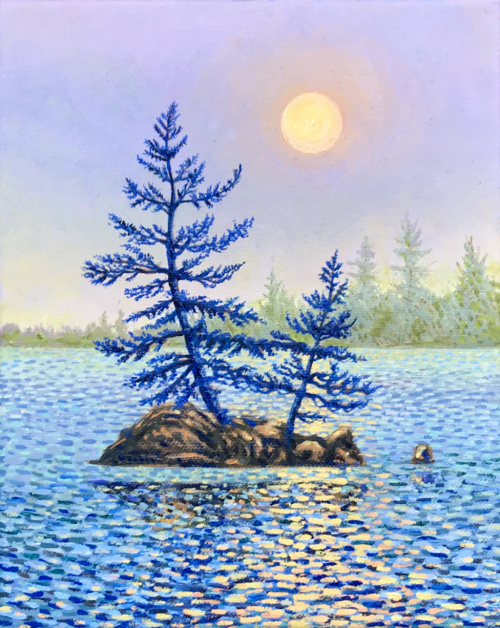 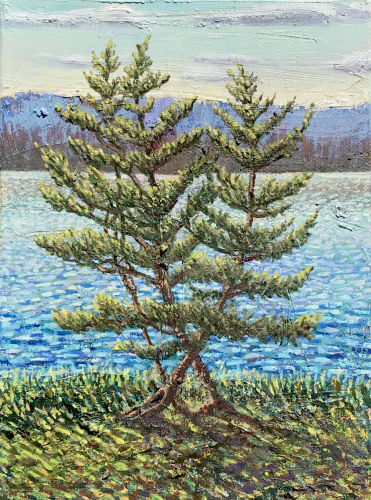 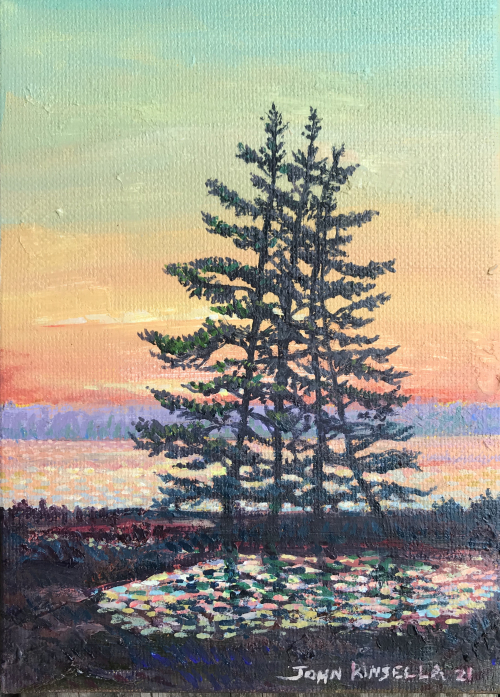 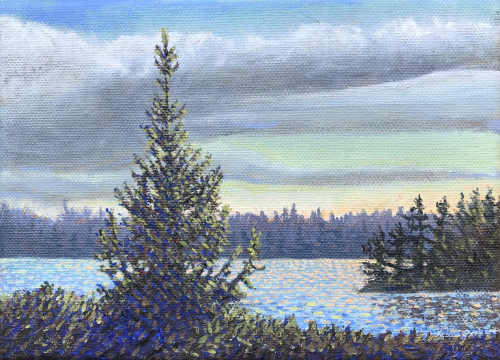 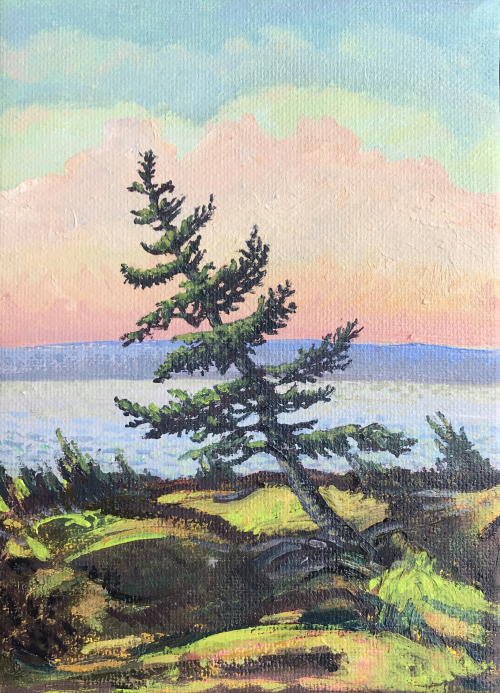 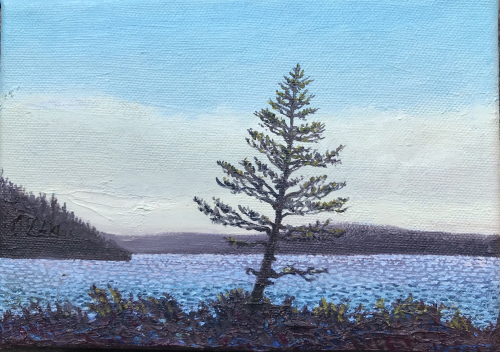