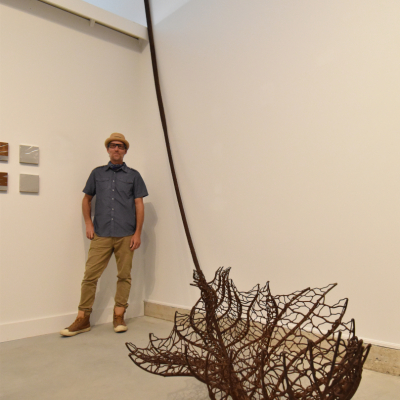 Beamsville
Floyd Elzinga (BFA-NSCAD ’95) began his art career in the schoolyard, trading a drawing of an elephant for a lunch snack and currently has public and private works in collections on display around the world. Strongly influenced by the natural and cultivated environment directly surrounding his studio in Beamsville, Ontario, Elzinga uses cold and urban metals to create warm and rustic landscape narratives. Elzinga’s art has been described as “a modern take on the Group of Seven – in 3D”. exploring the physical properties of steel –its malleable, plastic and forgiving nature, its range of colours and textured surfaces. With inspiration from the 1960’s Land Art and conceptual movements he creates contemporary Canadian sculptural objects.
Email Artist
Website Facebook Instagram 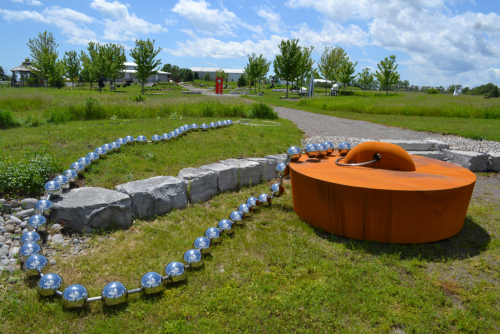 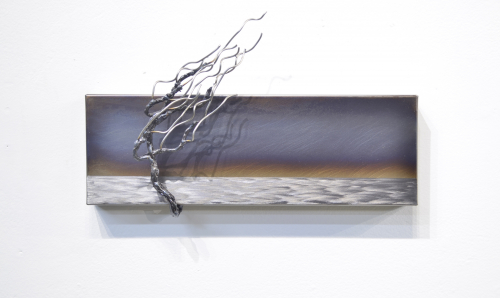 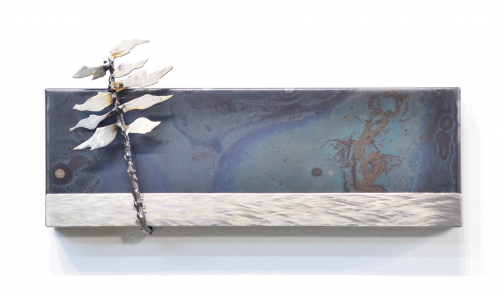 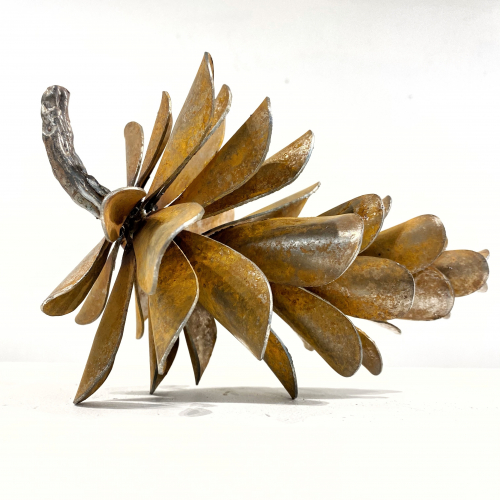 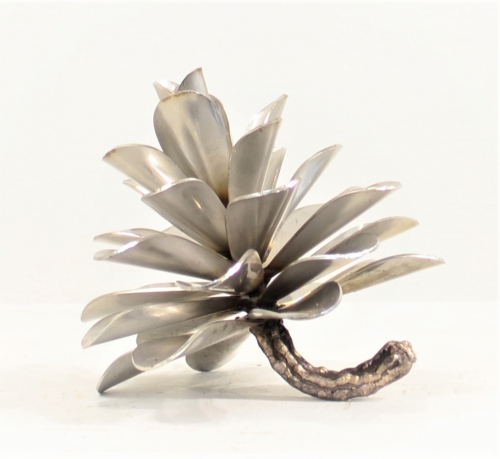 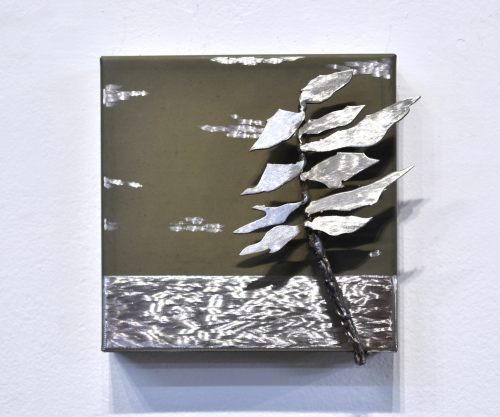 Portrait of a Tree 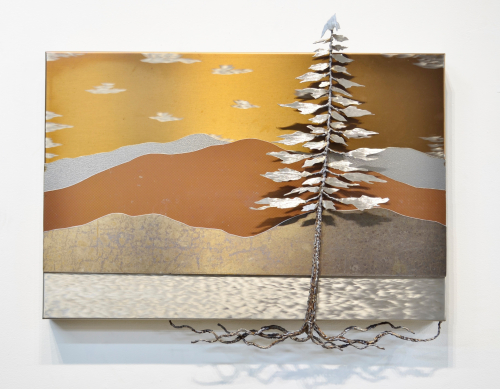 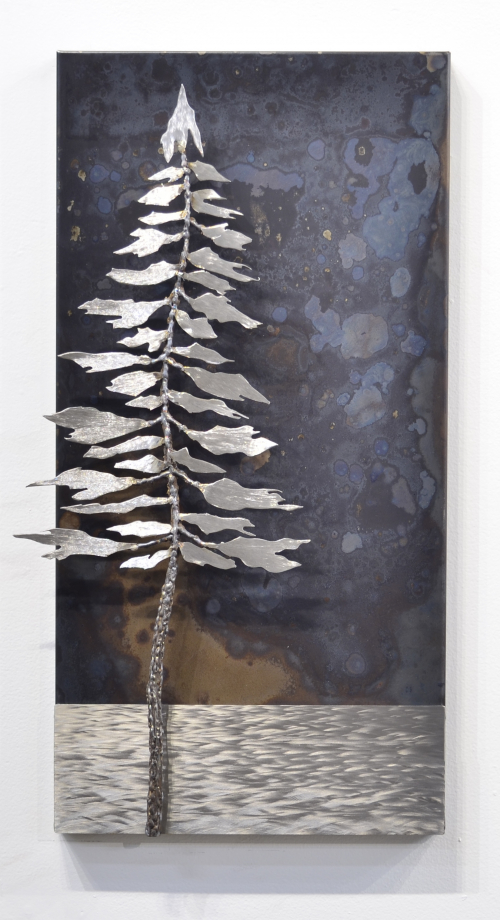