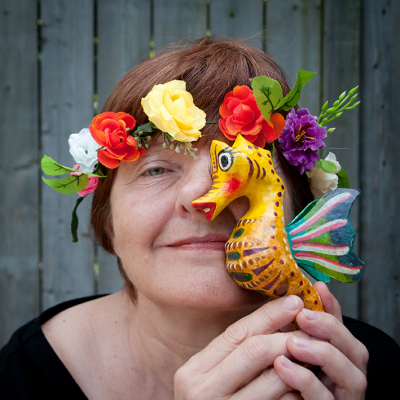 London
Ela Kurowska is a photographer and a biochemist living in London ON. In her artwork, she implements her science background to explore and visualize overpowering forces that compel the natural world to create life from organic matter. Using an original, science-based technique, she captures the moment of transformation from amorphous organic matter to living organisms by creating and photographing miniature compositions made of translucent organic gels and other organic materials. Because of gels’ special ability to glow in the polarized light, the resulting images resemble otherworldly life made of light and vivid colors, emerging from dark space. Ela’s works have been exhibited nationally and internationally and have been purchased by many private collectors. Her images have won several prestigious awards and have been published in photography magazines.
Email Artist
Website Facebook Instagram 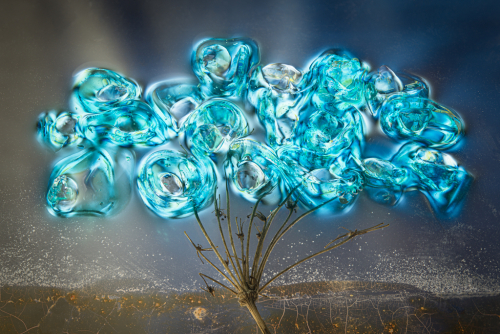 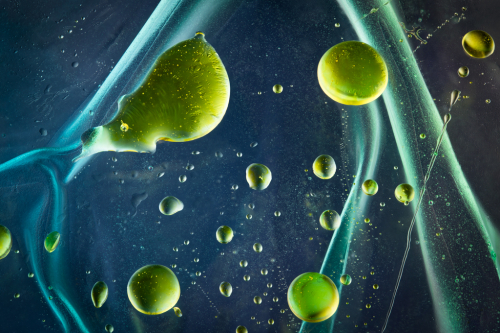 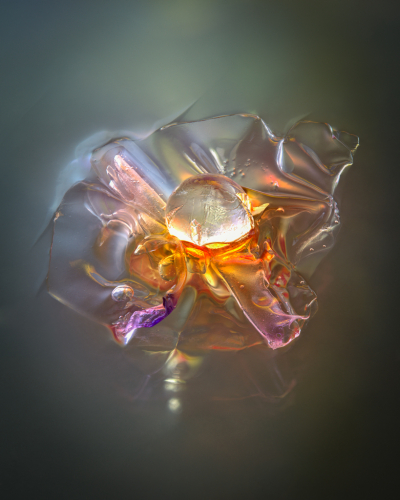 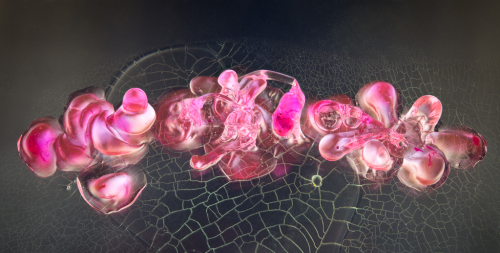 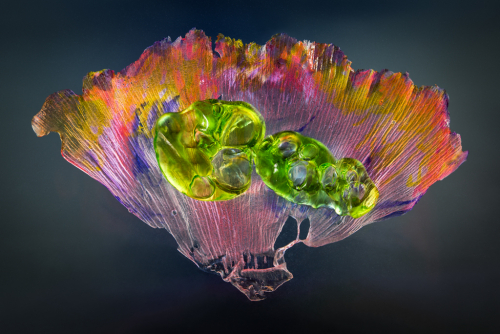 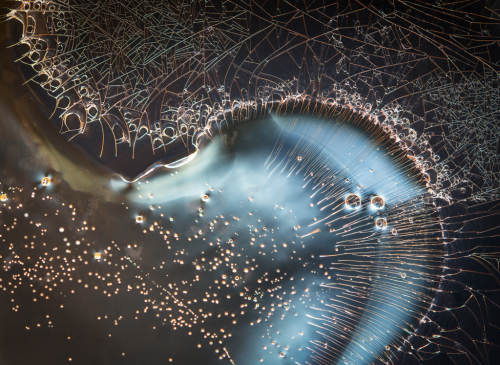 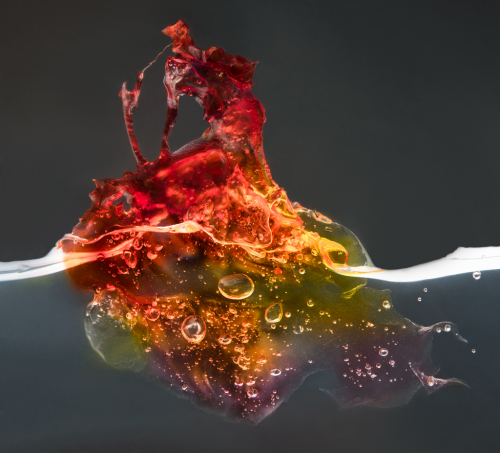 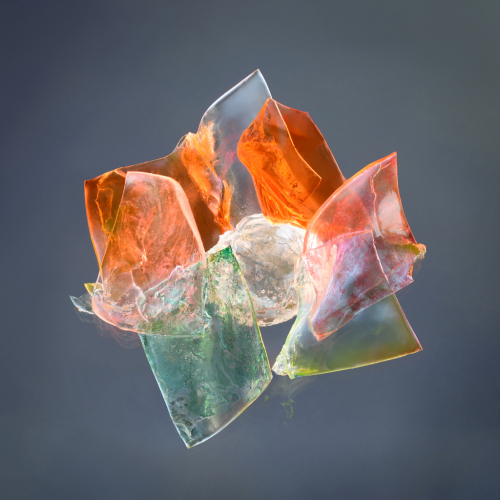 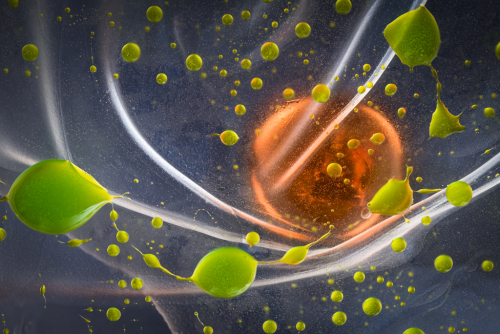