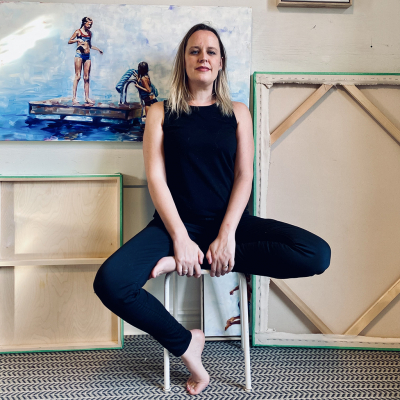 Toronto
Corynn Kokolakis is a figurative painter whose practice merges the disparate roles of mother and artist. Influenced by motion and materiality, her vivid renderings explore memory, childhood development, and caregiving. Her direct painting style investigates the labour of mark-making and material characteristics of oil paint: playing between the stillness of the image and the dynamic movements inherent in the physical process.

Corynn earned her BFA in Drawing and Painting from OCADU in 2019, where she was awarded the Akin, Partial, and Jumpstart Career Launchers and will pursue her MFA in Visual Arts at York U this fall. A former director of Leslie Grove Gallery, she actively contributes to the local arts community. Exhibitions include Baycrest Health, TPL, Cedar Ridge Creative Centre, and Artgems Auction. She has been featured on Global News, BT, CP24, CBC Radio, and She does the City. Her work can be found in private collections in the UK, the US, Australia, France, and Canada.
Email Artist
Website Facebook Instagram Twitter 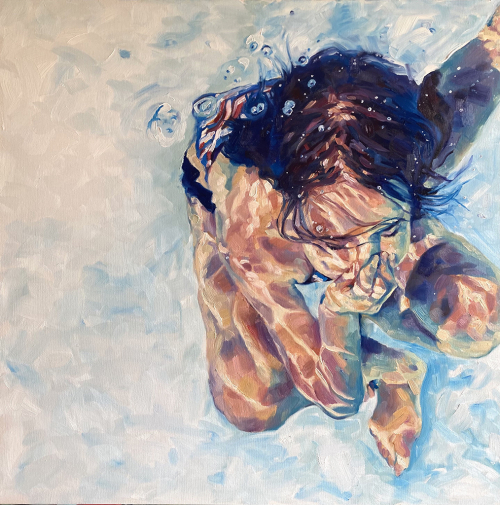 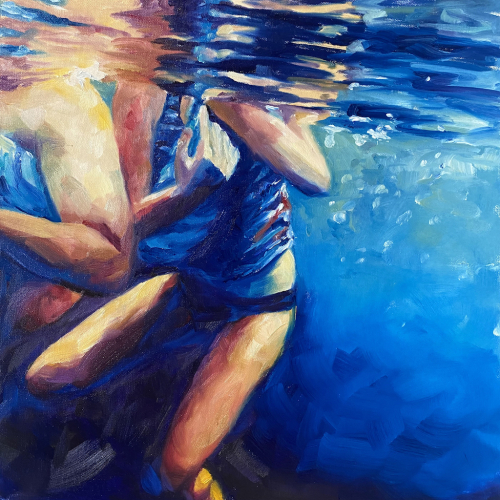 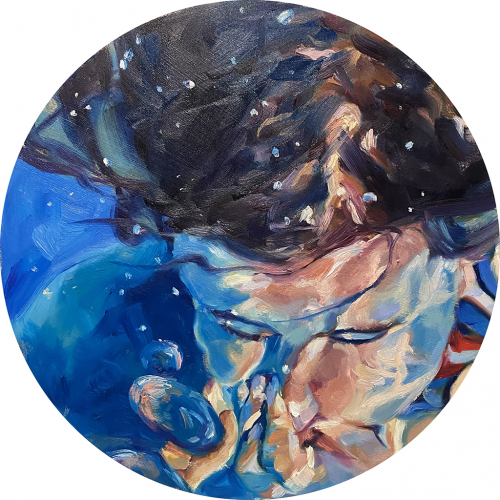 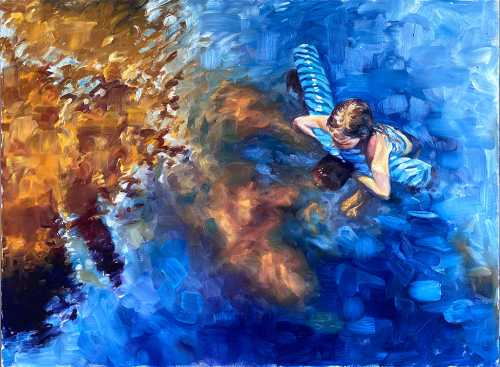 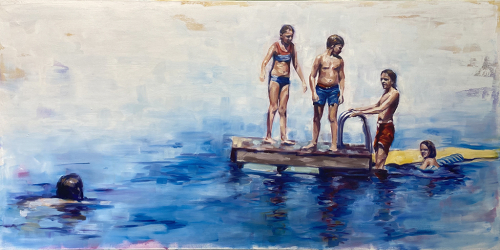 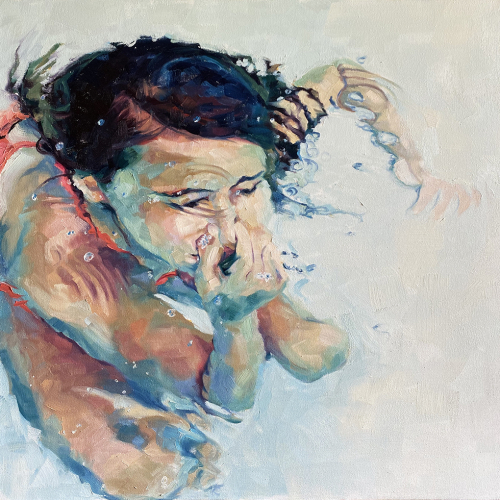 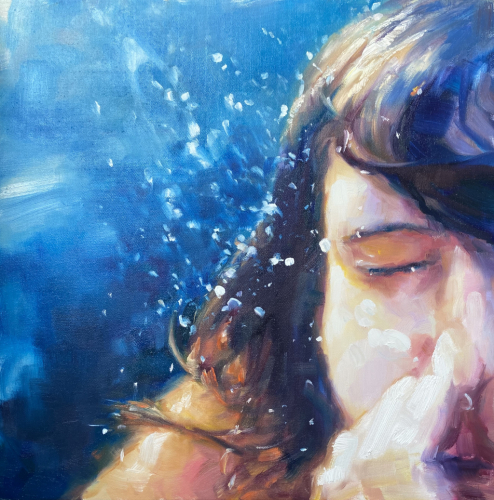 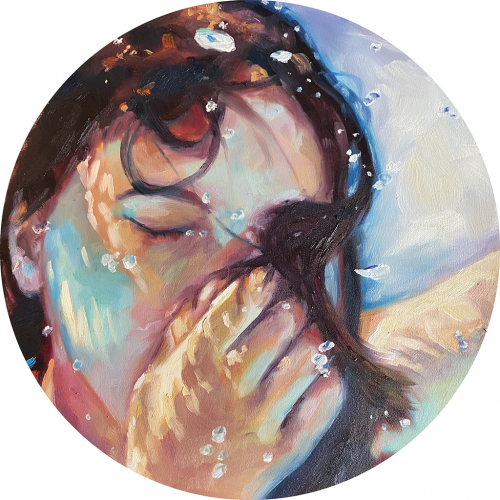 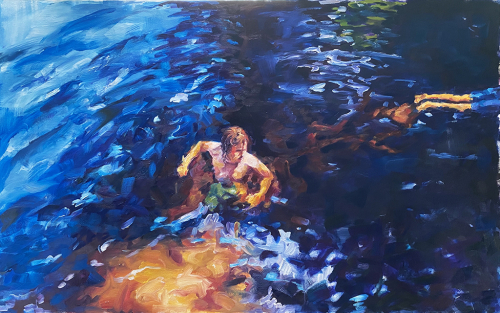 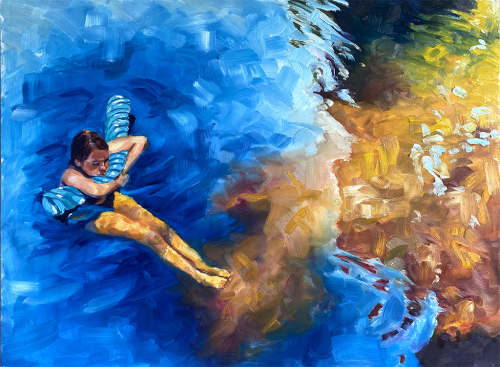