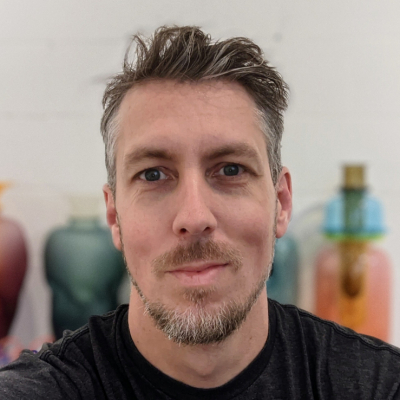 Toronto
Brad grew up in Calgary, AB, and graduated from the Alberta College of Art and Design with distinction. He attributes much of his success to the artist residency he completed at Toronto’s Harbourfront Centre shortly after graduation, where he developed the skill and conceptual philosophies for which he is recognized. Turner later received his Master of Fine Arts from Alfred University, NY, in 2013. He has since participated in artist residencies in Belgium and Norway, helped manage a glass Co-op in Vancouver, BC, had a beautiful baby girl, learned all the words to Disney’s Frozen, and dabbled in reality TV as a participant in Netflix’s glass blowing competition “Blown Away”.

Turner has been recognized with 25 industry awards, including generous support from the BC Achievement Foundation, BC Arts Council, Canada Council for the Arts, Craft Ontario, as well as receiving the 2013 RBC Canadian Award for Glass. He has twice been published in the Corning Museum of Glass’ New Glass Review,
Email Artist
Website Instagram Twitter 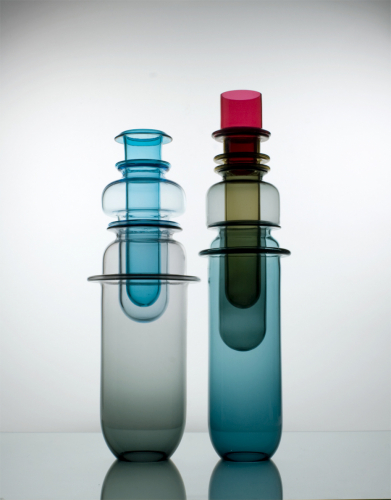 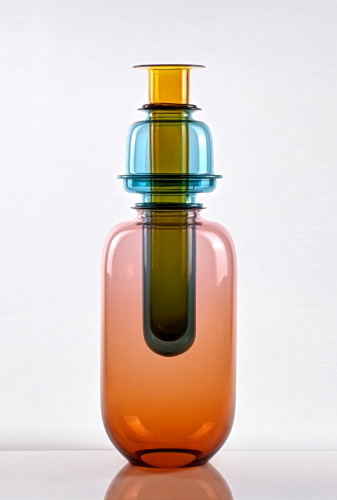 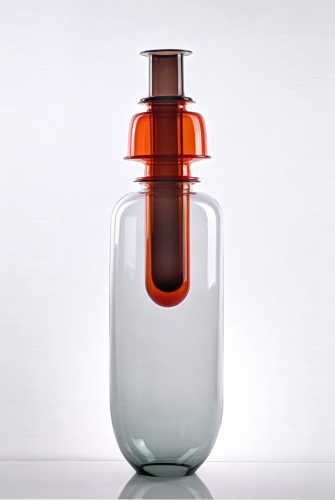 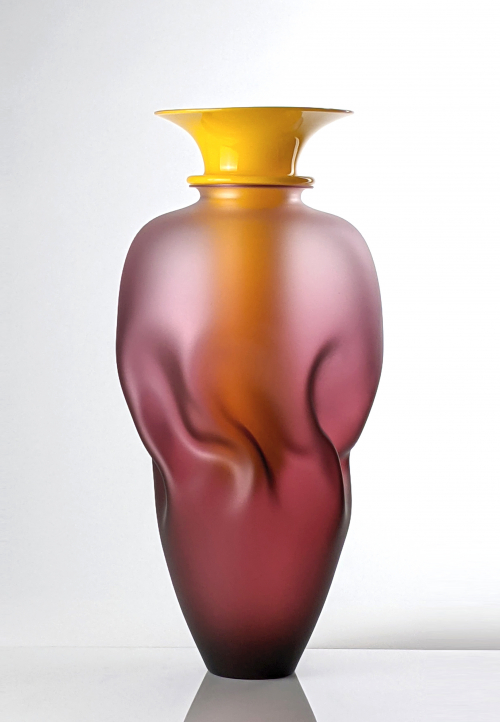 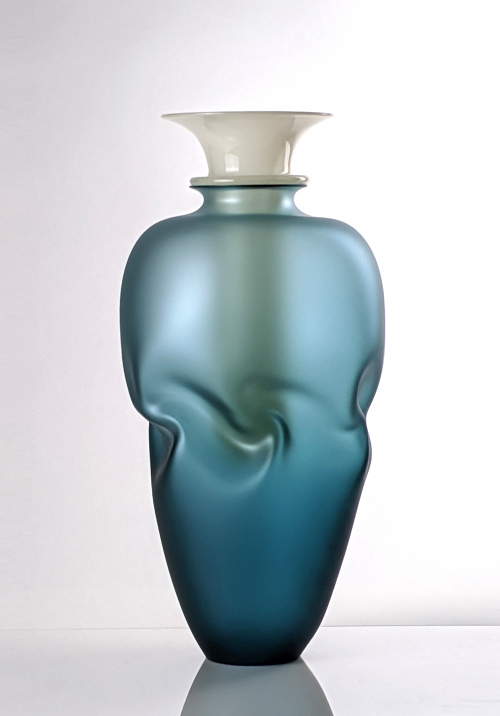