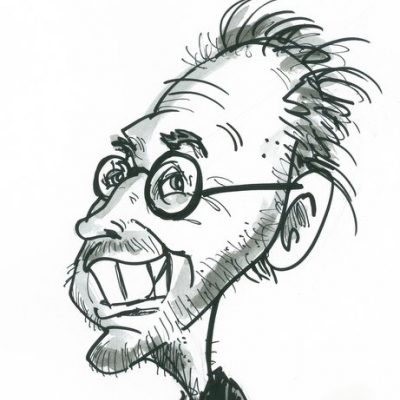 Cambridge
Born and raised in Saskatchewan, Bill was a child prodigy winning his first colouring contest at five years of age. This early burst of fame was interrupted for fifty years as he pursued his education, earning his Doctor of Jurisprudence from the University of Toronto in 1966. Bill was admitted to the Law Society of Upper Canada in 1968 and moved to Cambridge where he continues to practice law with PSH Lawyers.

His fifty year interruption was rekindled in 1997 when his wife, Nancy, suggested they take an art course together. Bill's tenacity took hold and he has since pursued his artist development with all the vigor and intensity as he practices law. 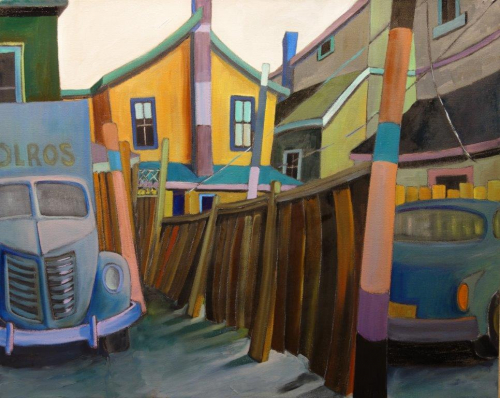 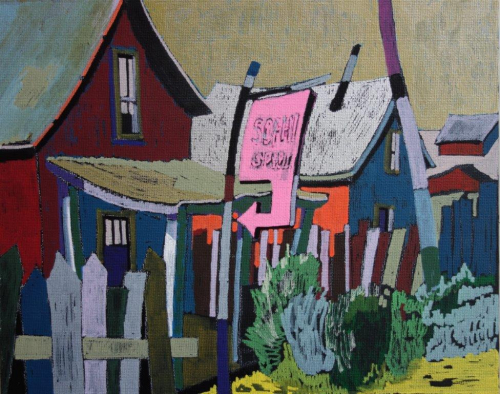 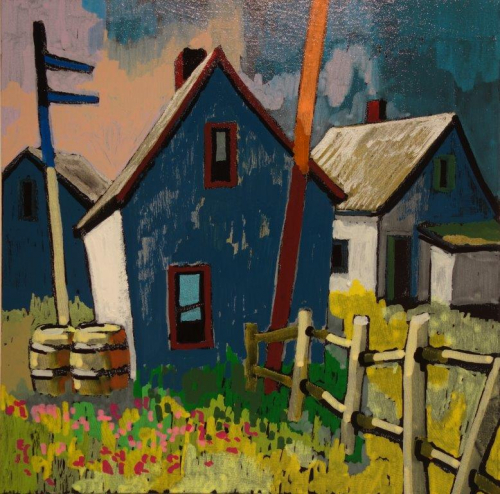 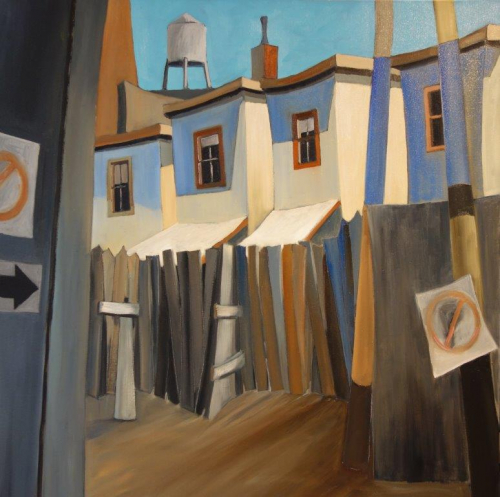 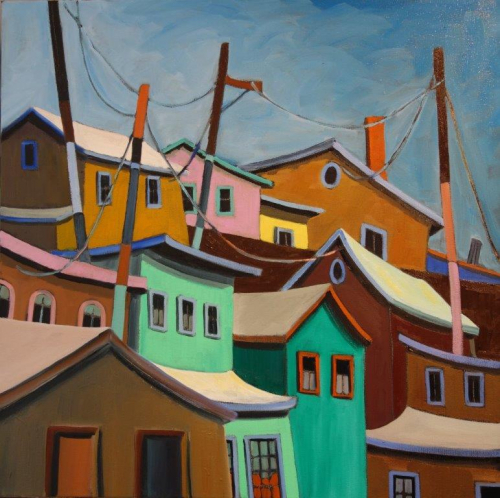 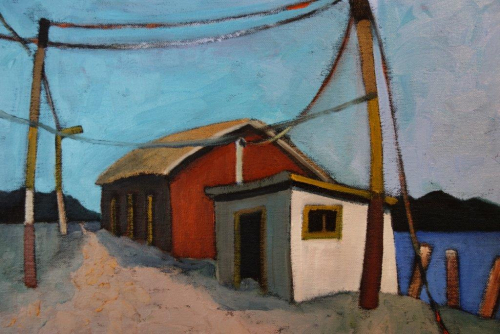 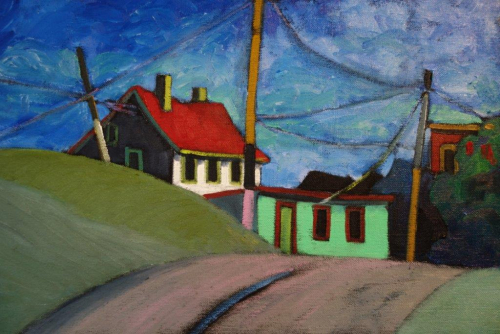 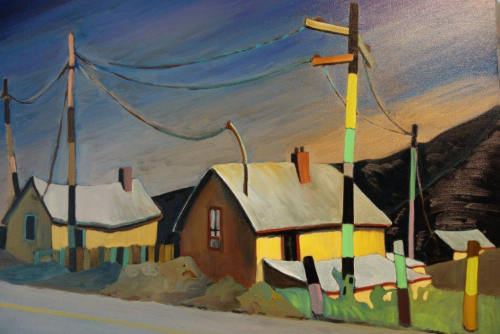 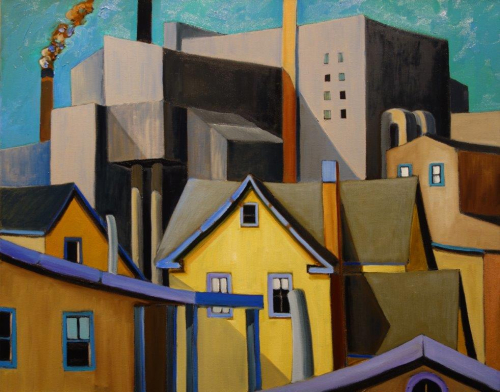 Where has all the Power Gone?