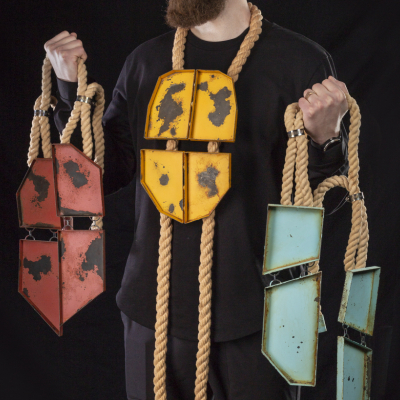 Toronto
Alex Kinsley Vey is from Hamilton, O.N. where he received jewellery training from his parents. Moving to Toronto in 2010 Alex studied jewellery at George Brown College, receiving a Adv. Diploma in Jewellery Arts in 2013.

Alex has shown work in Canada, Europe, and the United States. He has been a member of Craft Ontario since 2012, Klimt02 since 2017, and was accepted into Harbourfront Centre’s Artist-in-Residence program in 2015. He is currently a member at Jewel Envy in Toronto's west-end. 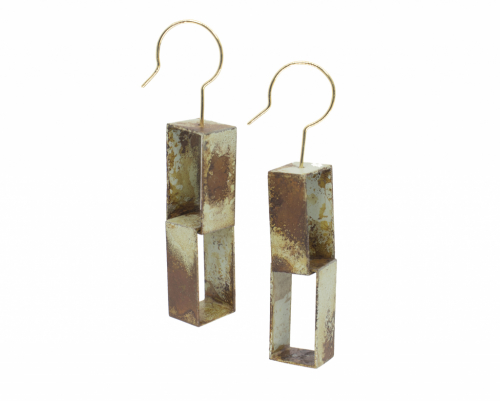 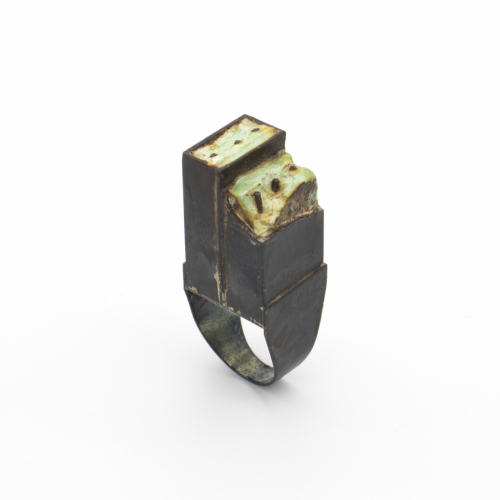 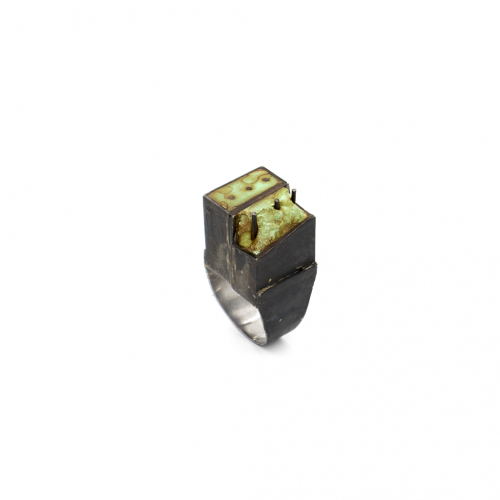 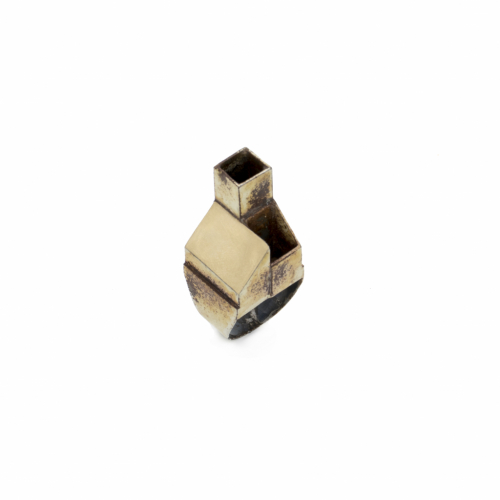 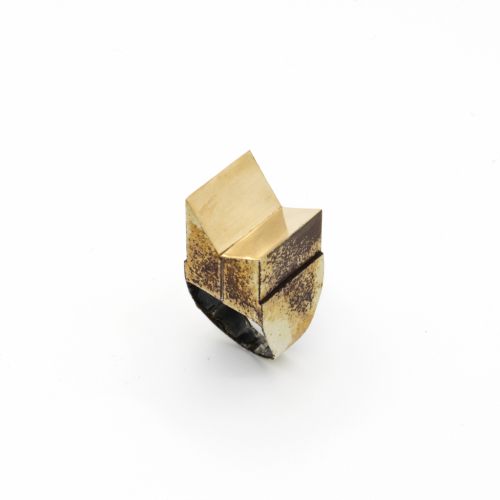 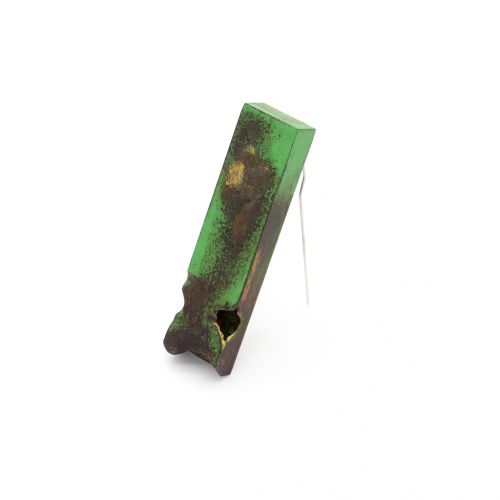 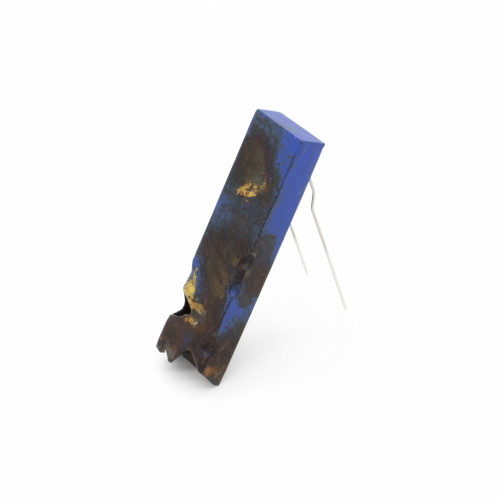 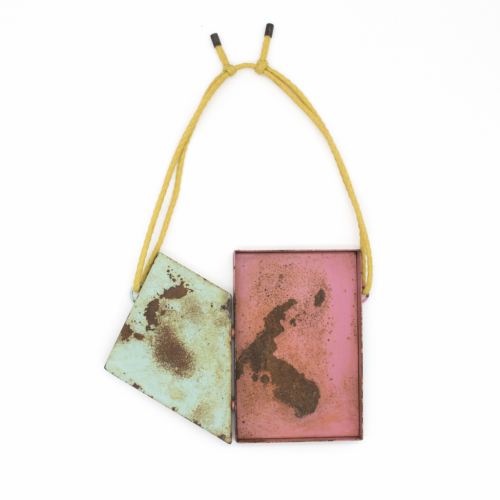 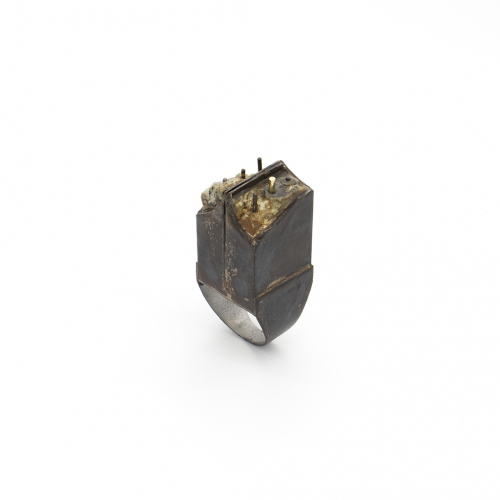 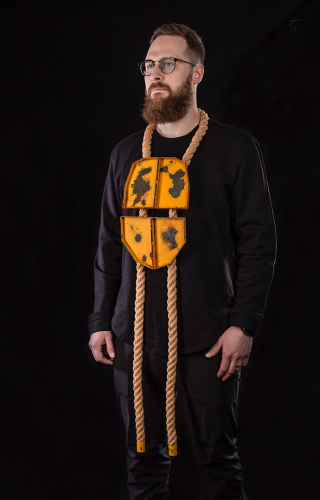 View from the Pier 01