Market Gallery is open to the public.
Gallery Hours:
Wednesday-Saturday 11:00 AM - 4:00 PM

The Mayor's Purchase Award at the annual Toronto Outdoor Art Fair is an important moment for the collection. Each year the Mayor, assisted by City curators, selects a work to be brought into the municipal collection from the fair. This is an excellent opportunity to purchase works from new and emerging artists and enrich the collection with diverse perspectives. Past winners include George Boyer, Clint Griffin, Dionne Simpson, Ruby Zhang and Raoul Olou. The exhibition will also features the works by the 2021 recipient of the Mayor's Purchase Award, Vanessa Dion Fletcher.

The Purchase Award, which does not have a set value but covers the purchase price of the selected work, was first awarded in 1979, the year of the opening of the City-operated Market Gallery, where many of these works have been exhibited.

TOAF would like to acknowledge the support of the Government of Canada, the Department of Canadian Heritage, the Government of Ontario, Business for the Arts, the City of Toronto and Ontario Cultural Attractions Fund, a program of the Government of Ontario through the Ministry of Tourism, Culture and Sport, administered by the Ontario Cultural Attractions Fund Corporation. Special thanks to the 60th Anniversary Lead Patron, the Koffler Family Foundation. The exhibition will also feature the works by Vanessa Dion Fletcher 2021 recipient of the Mayor's Purchase Award.

Below is a small sample of the display.

We are thrilled to announce the 2022 receipient of the Mayor's Purchase Award, Emily MacLennan. The selected artwork 'Bread Factory' is also on view at the 60 Works/60 Years exhibition at The Market Gallery. 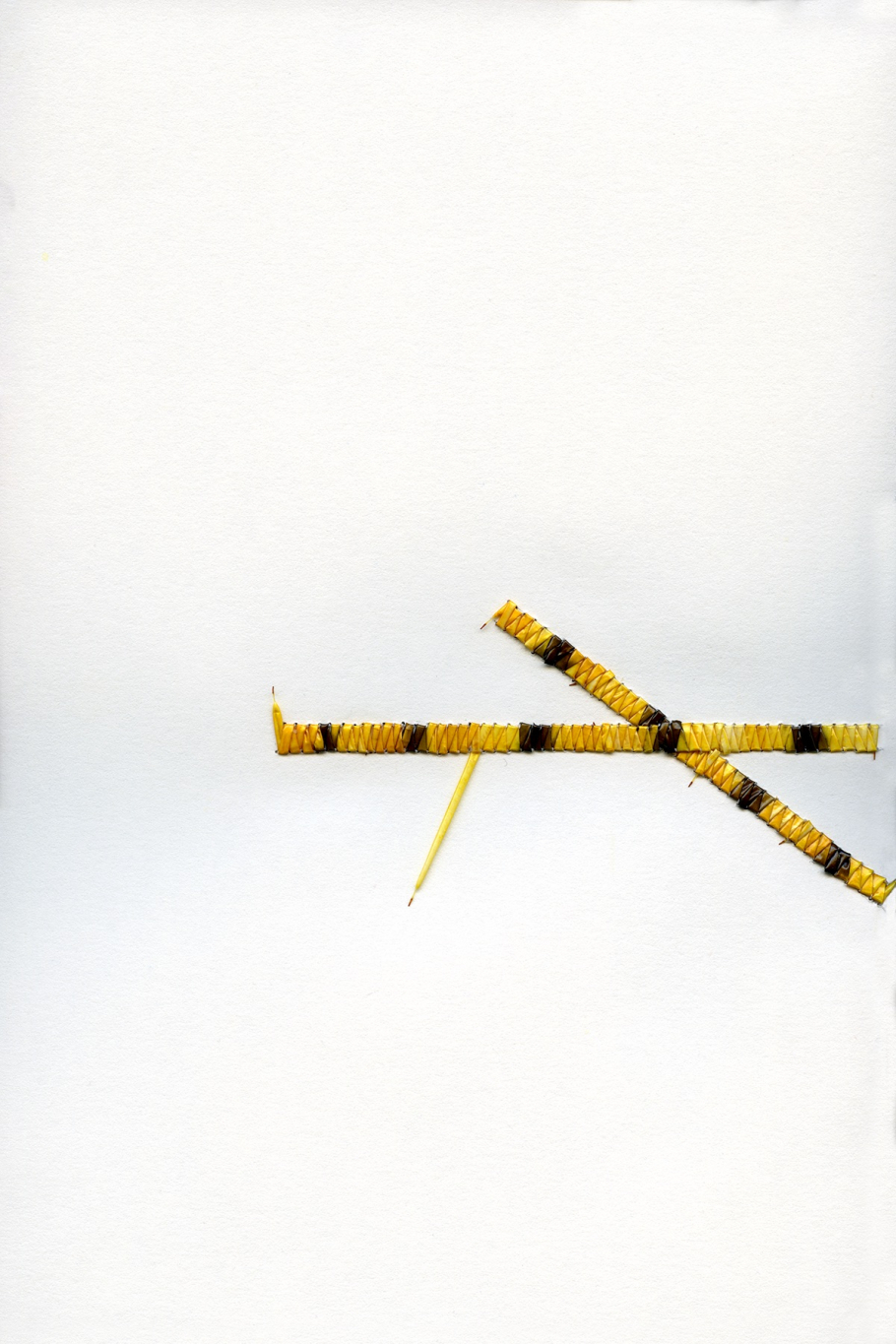 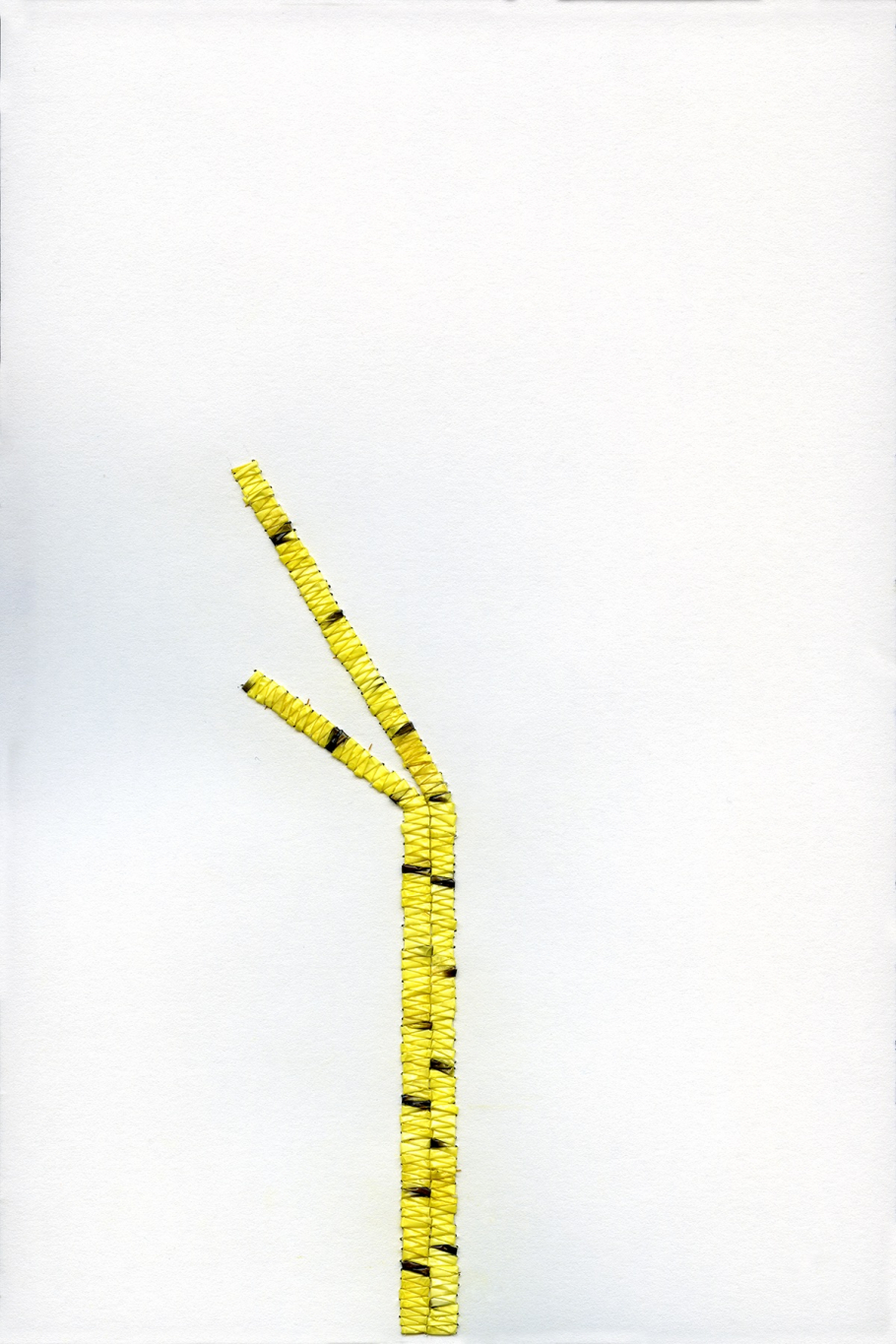